Police arrest driver who crashed into three children, their mother 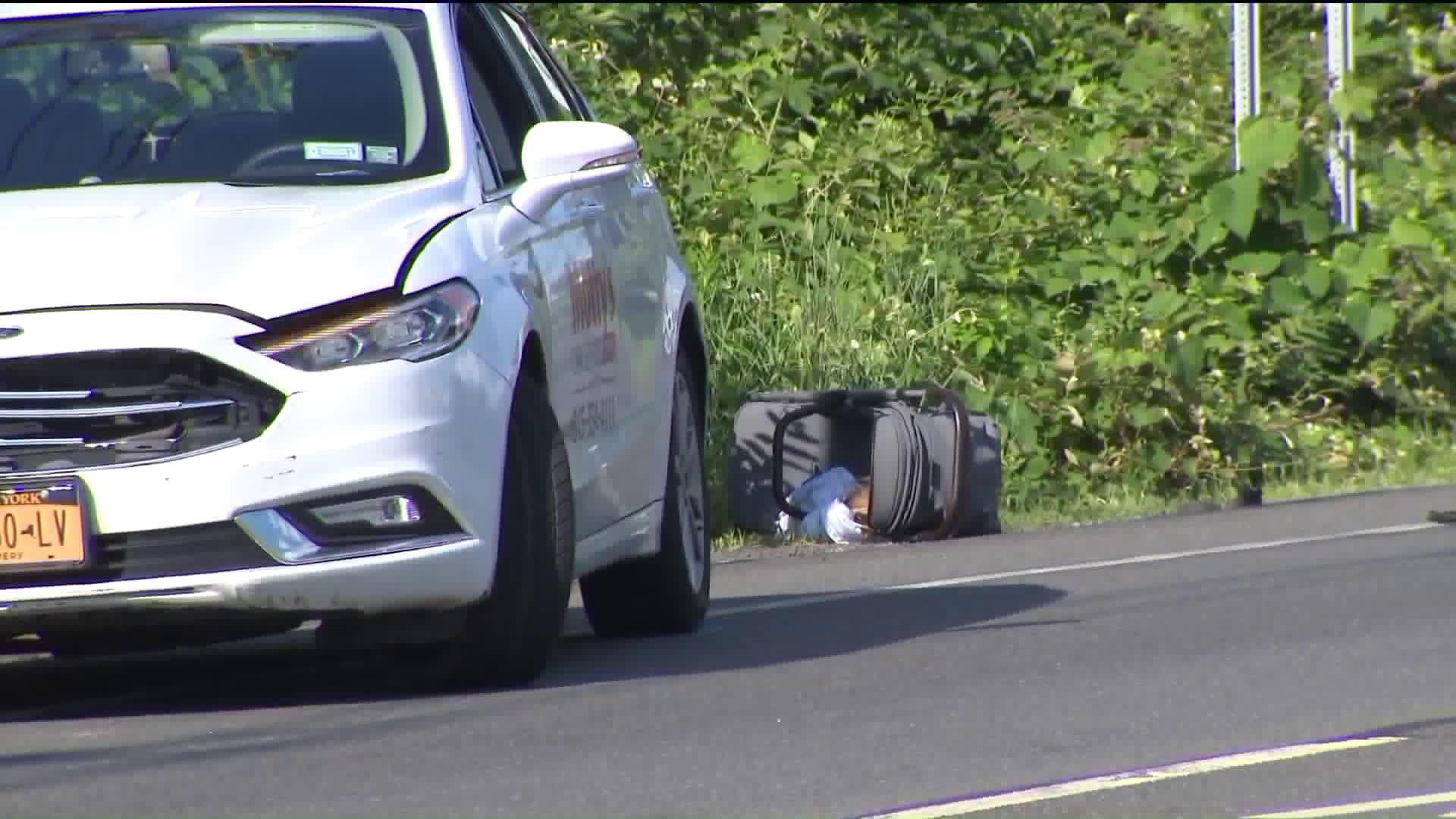 A 3-month-old boy, his two older sisters and his mother were hit by a car. 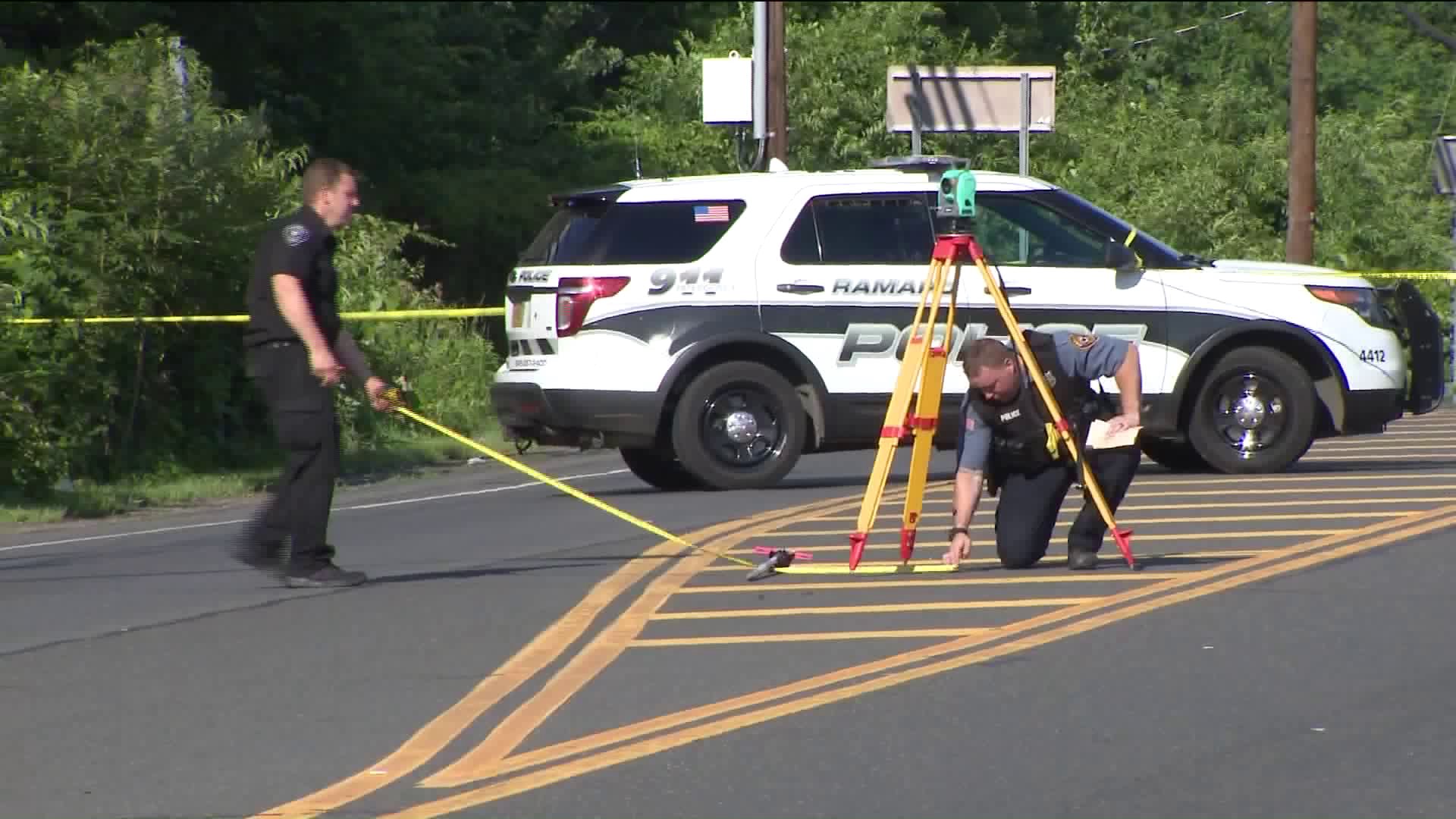 MONSEY, NY — Police arrested the 62-year-old driver who crashed into a mother and her three children in Monsey on Monday.

Albert Gomez allegedly drove into the pedestrians on Route 59. A knocked over stroller was on the side of the road. A 3-month-old boy was in the stroller.

"You can't unsee something like this," area resident, Joel Rabinowitz, said.

The boy's 6-year-old sister, 13-year-old sister and 36-year-old mother were also hit in the crash, police said. The extent of their injuries is not yet clear, but they've all been taken to an area hospital.

The crash happened around 4 p.m. Rabinowitz was on his way home when he came across the aftermath of the collision. He pulled over moments after the impact.

Area resident Eli Gradi says people walk along Route 59 frequently. A shopping area is there and there are no sidewalks.

"We are calling out to the city, to the town, whoever who can do it for us, build the sidewalks," Gradi said. "As soon as possible."