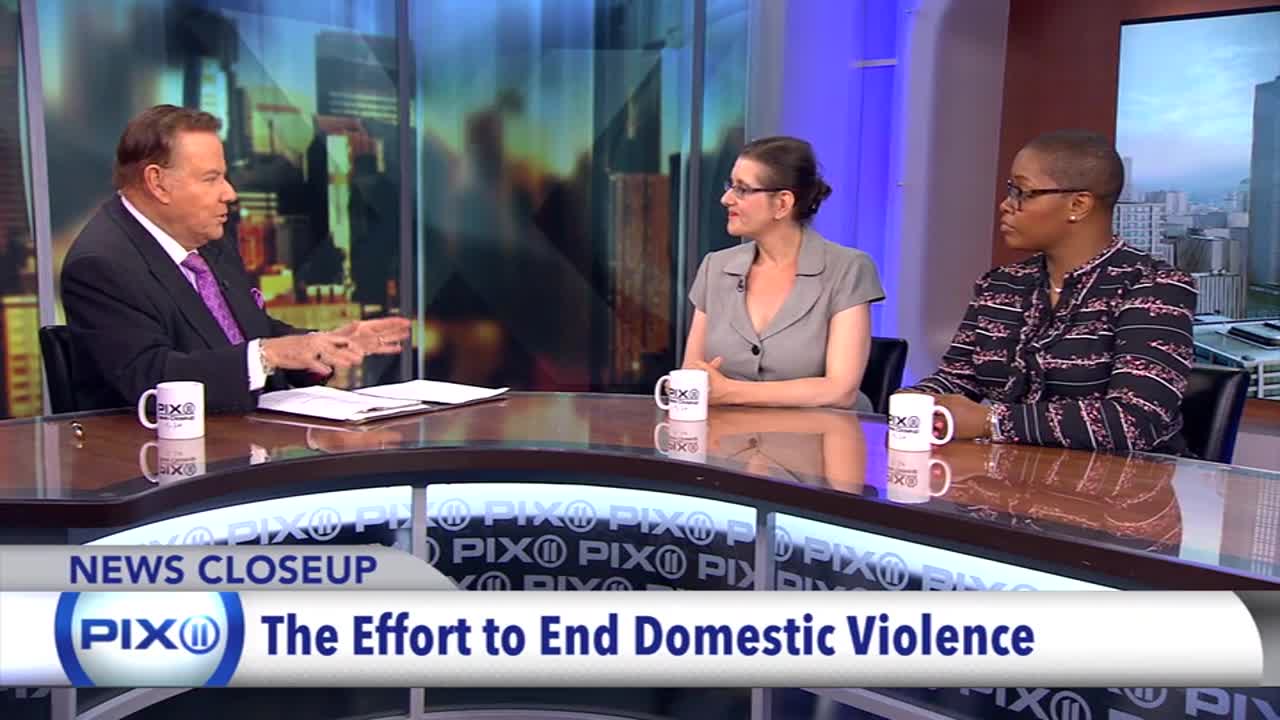 Domestic violence comprises 15% of all violent crime in the United States. More than 10 million people per year are victims of domestic abuse. We look at this national crisis. Then, our political panelists review Trump's administration thus far.

Domestic violence comprises 15 percent of all violent crime in the United States. More than 10 million people per year are victims of domestic abuse.

85 percent of the victims are women, but men are victims too. One in seven men have been severely abused by a partner.

Children who witness domestic abuse suffer consequences as well, including physical and emotional problems. They are also twice as likely to grow up to become abusers.

Marvin Scott discusses all aspects of domestic violence with guests Emily Campbell, an attorney, and Audace Garnett, an advocate. They discuss what to do if you feel you are a victim or know someone who is. They also discuss various resources for getting help.

And,  Donald Trump has served as the country’s 45th president for five months. In that time, there have been scandals, investigations and Twitter warfare. Many of his campaign promises have stalled but he has managed to roll back some Obama-era initiatives as well as appointing a conservative justice to the Supreme Court.