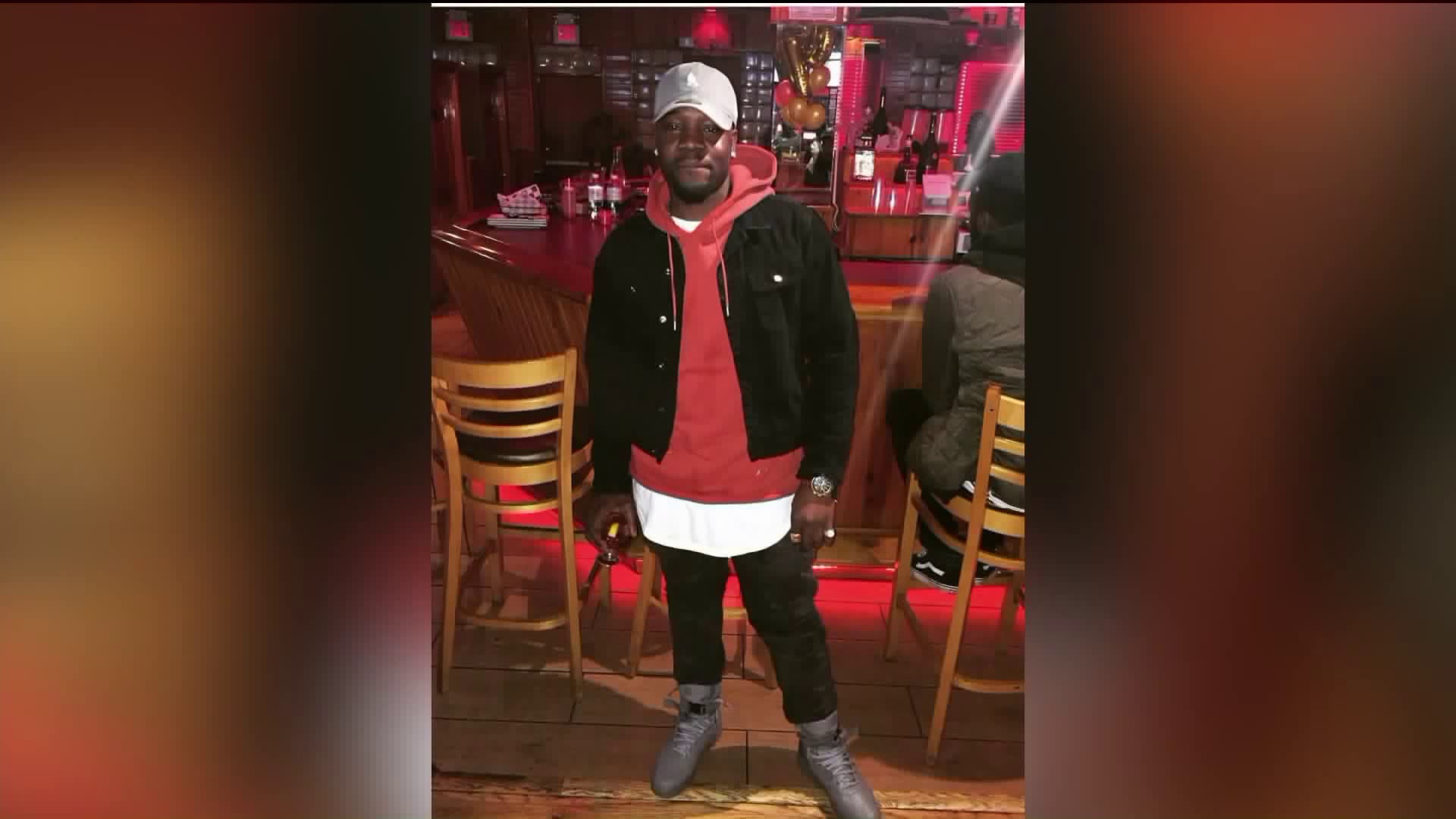 EAST NEW YORK, Brooklyn – Evan Hannibal, the father of Devon Hannibal, is struggling to understand the execution-style shooting that killed the 27-year-old and his passenger 23-year-old Christina Stubbs.

The younger Hannibal was returning from a nearby club on Linden Blvd. when he was ambushed inside his red Dodge Durango –– shot 15 times by two men who fled in a SUV after the shooting,

Stubbs, 23, of Pompano Beach, Fla., was shot once. Both were pronounced dead at the scene.

The suspect didn't say a word before opening fire. Detectives are as puzzled about the motive as Hannibal's family is. They held a celebration in his honor outside the home where he grew up.

"I don't know what's the reason for it son, why you did it," Evan told PIX11. "What I'm thinking I hope that's not the reason. My son is not into anything."

Devon leaves behind two children, ages 4 and 5, and they meant the world to him.

"They don't understand it," Evan said. "They just think their father is out. He hasn't come home yet."

At the scene of the shooting, family members lit candles and embraced one another praying that Devon's killer will be caught.

"I can't even explain to you what we lost," Evan said. "Our family is hurting right now."