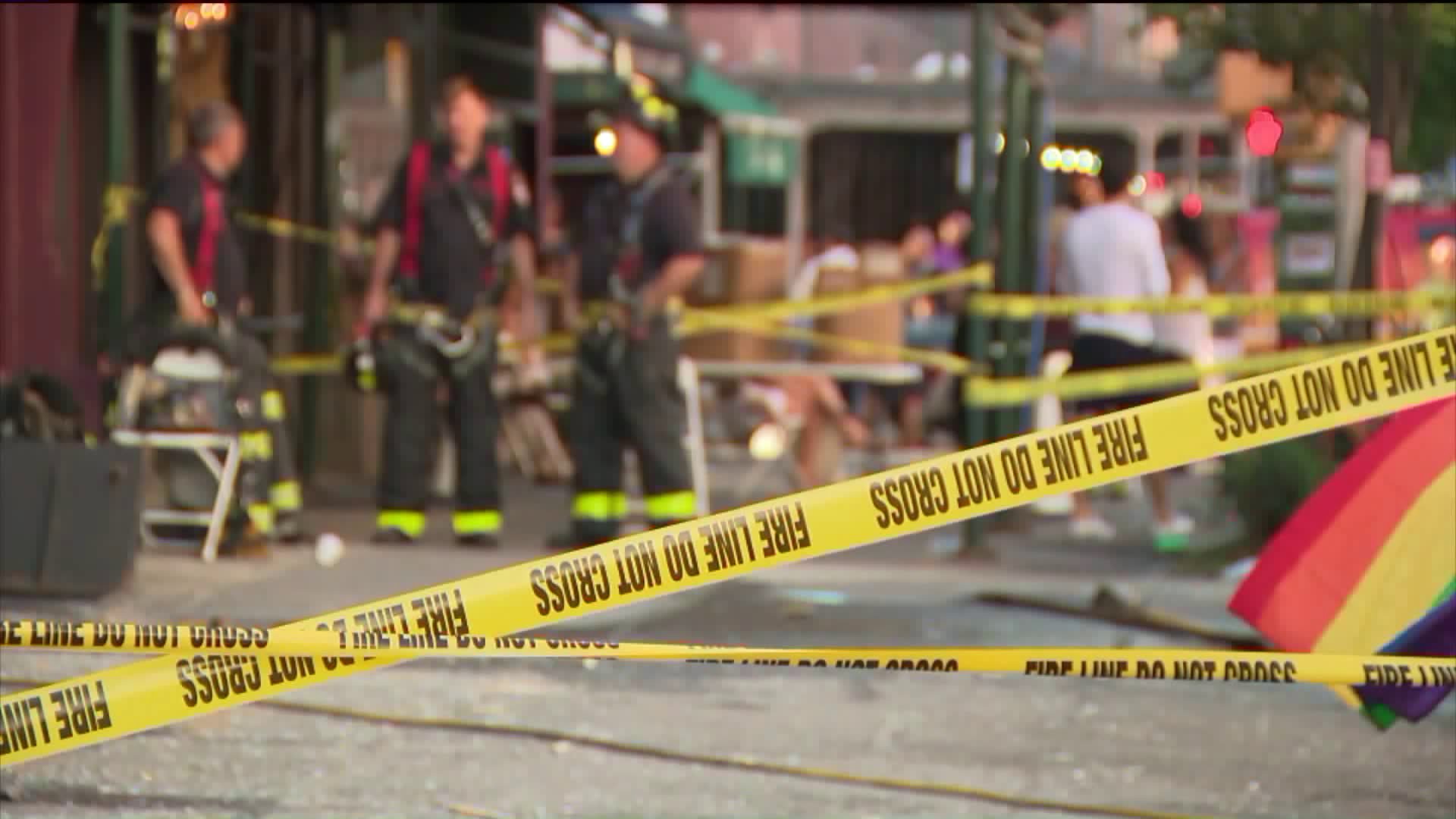 Firefighters were injured today just blocks from the Pride March route while fighting a blaze.

Twelve firefighters were injured at the Hudson Street fire, an FDNY spokesperson said. The exact injuries were not immediately clear, but two firefighters had more serious injuries and at least one firefighter was taken to the hospital.

About 60 firefighters are on the scene of the second floor blaze, officials said. They had it under control after about two hours.

It is not yet clear what sparked the fire.