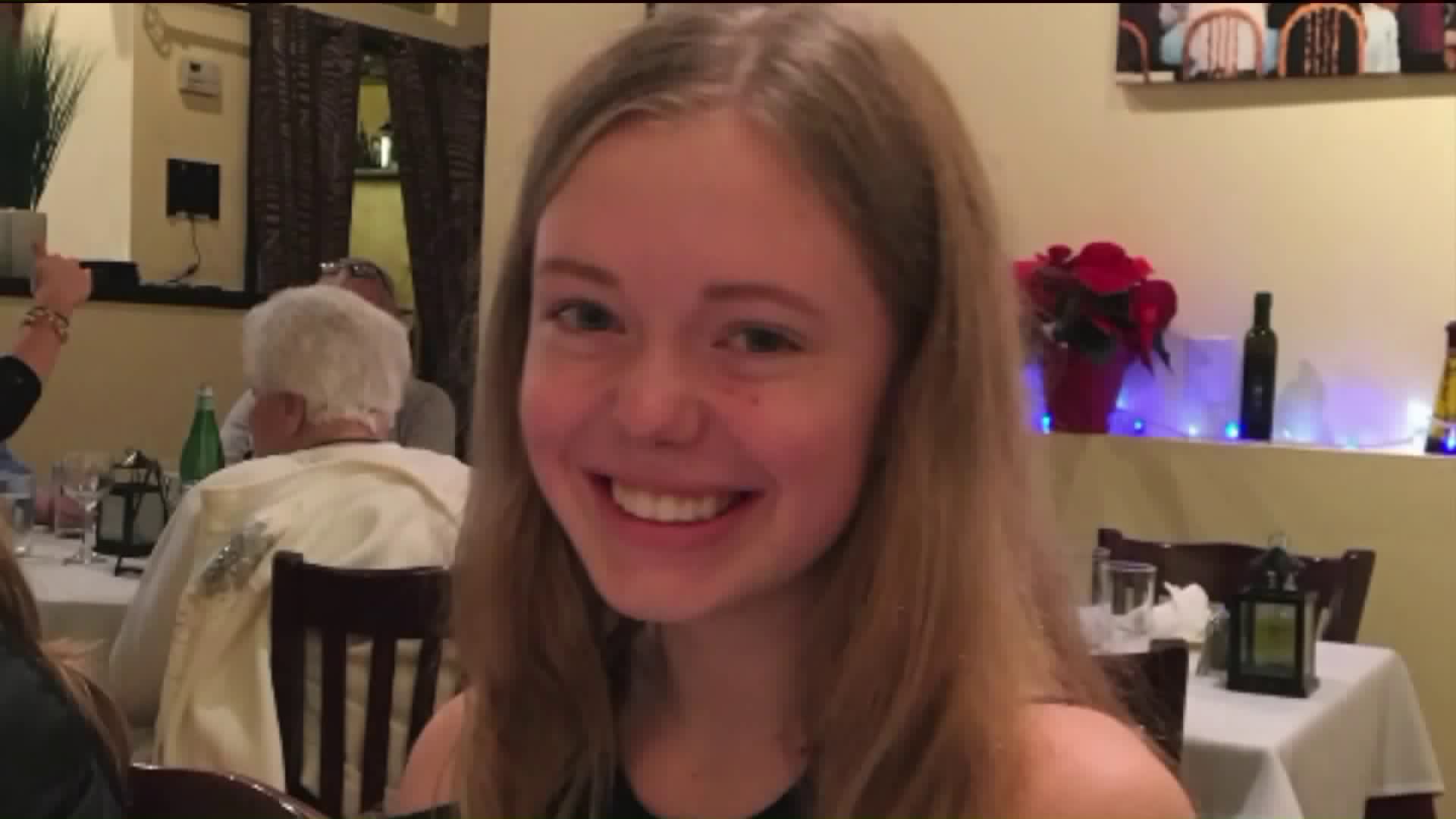 Nyack High School students gathered Thursday evening, not for their graduation as planned, but to mourn the death of Kailana Koether, who mysteriously died earlier that day.

NYACK, N.Y. — Nyack High School students gathered Thursday evening, not for their graduation as planned, but to mourn the death of student Kailana Koether, who mysteriously died earlier that day.

Koether died unexpectedly the morning of her high school graduation.

"It is with heaviest hearts that Nyack Schools send our deepest condolences to a District family who has experienced unthinkable tragedy in the passing of their child," Nyack Public Schools stated on its website.

Police say the teen's death appears to be due to natural causes, but an official cause has not been determined.

A candlelight vigil took the place of graduation at the high school Thursday evening. The ceremony has been moved to Friday.

Dozens gathered to mourn Koether, with several speaking and describing her as a passionate woman who loved fiercely and had a lust for life, while also feeling nervous about leaving the safe confines of the campus.

“Kailana was the kind of person you talked to for 30 seconds, and already you could envision all the things she could do: graphic designer, chief executive officer, model,” one person said at the vigil.

Bereavement support was available to students and staff Thursday, Superintendent of Schools James Montesano stated online. It was unclear if counselors would also be available at the school Friday.