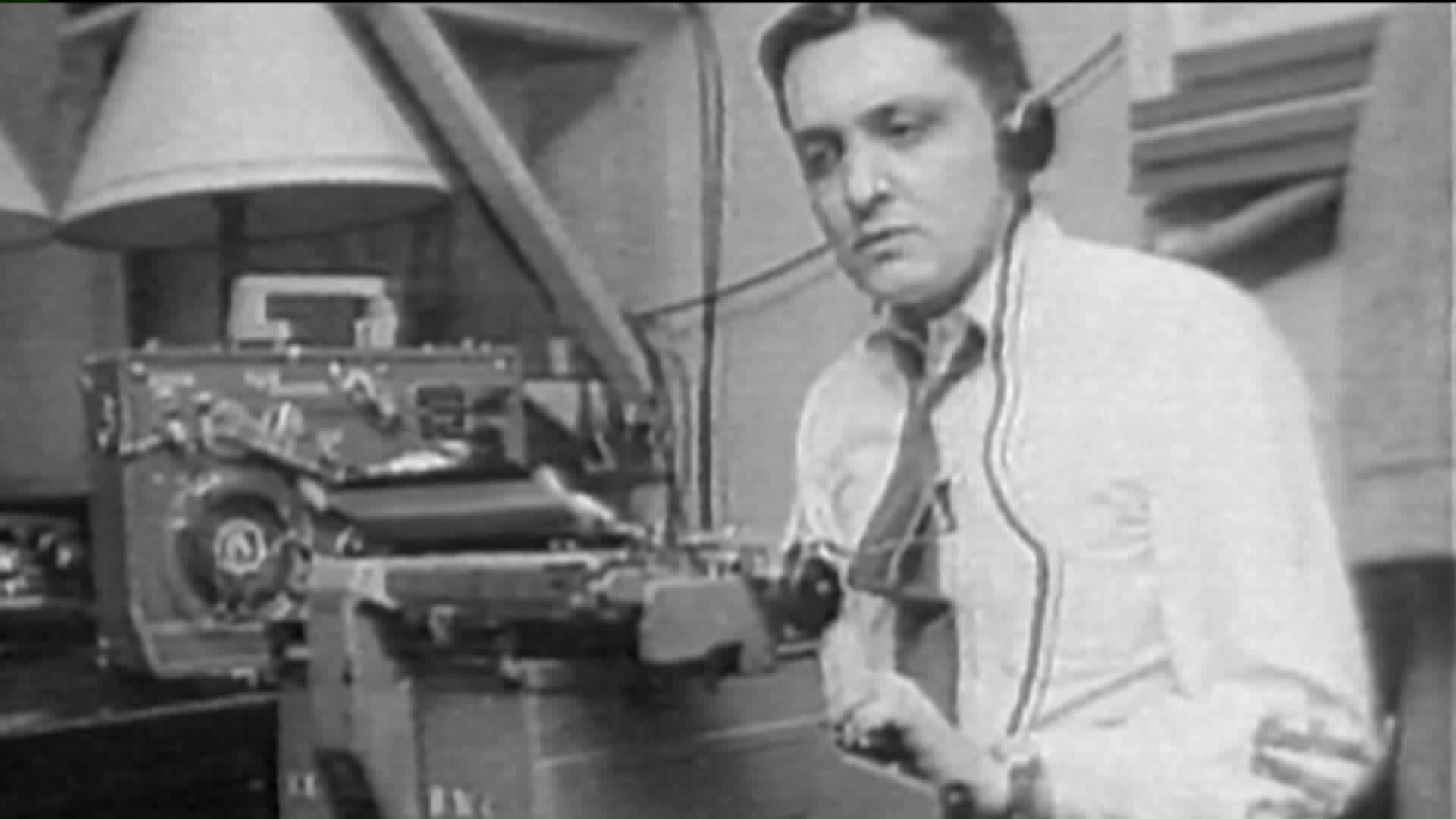 Pressman, whose career spanned more than 60 years, died in his sleep Friday morning, a person close to the family told PIX11. 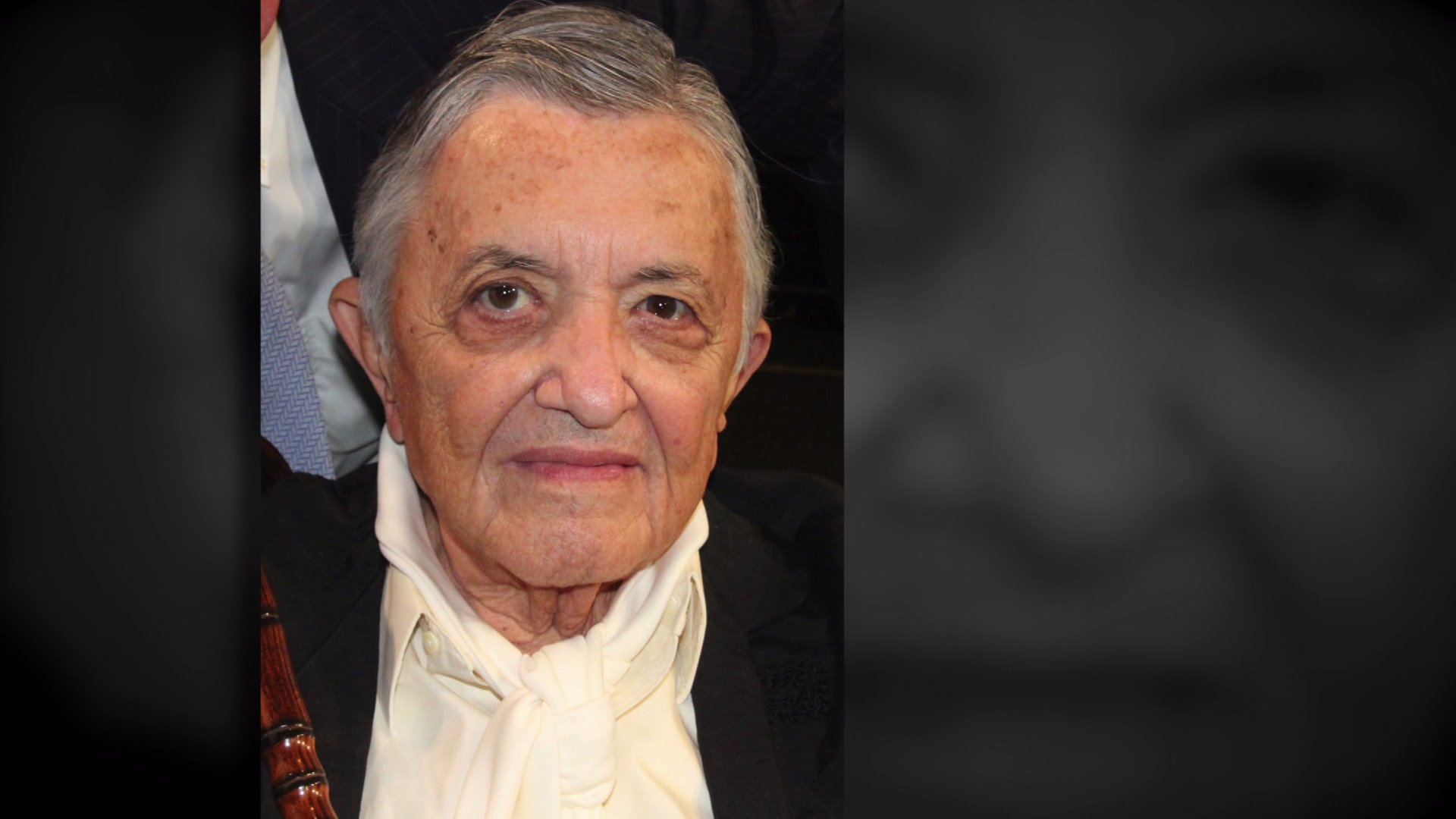 NEW YORK –– Legendary journalist and one of New York City's first television reporters Gabe Pressman has died. He was 93.

Pressman, whose career spanned more than 60 years,  died in his sleep Friday morning, a person close to the family told PIX11.

The television icon worked for WNBC as a senior correspondent for decades.

"This is an incredibly sad day for the WNBC family. Gabe Pressman was a television icon who served our viewers for more than 50 years," Eric Lerner, WNBC president and general manager, said in a statement. "He was truly one of a kind and represented the very best in television news reporting. Gabe was still coming to work and thinking about the next story."

Pressman got his start in journalism as reporter for the Newark Evening News in 1947 upon graduating from the Columbia School of Journalism.  He later transitioned into radio and then television, where he hosted New York's first early-evening half-hour broadcast. He covered the New York region for NBC News, WNBC-TV and WNBC radio.

Among the highlights of his storied career include interviews with Marilyn Monroe and Fidel Castro, and covering events such as the 1964 arrival of the Beatles at JFK, and the assassinations of John F. Kennedy, Robert F. Kennedy and Martin Luther King. Jr.

Politicians and journalists tweeted out their condolences after news of his death spread.

Pressman is survived by his wife, four children and eight grandchildren.