Follow-up Friday: How Monica is making it happen 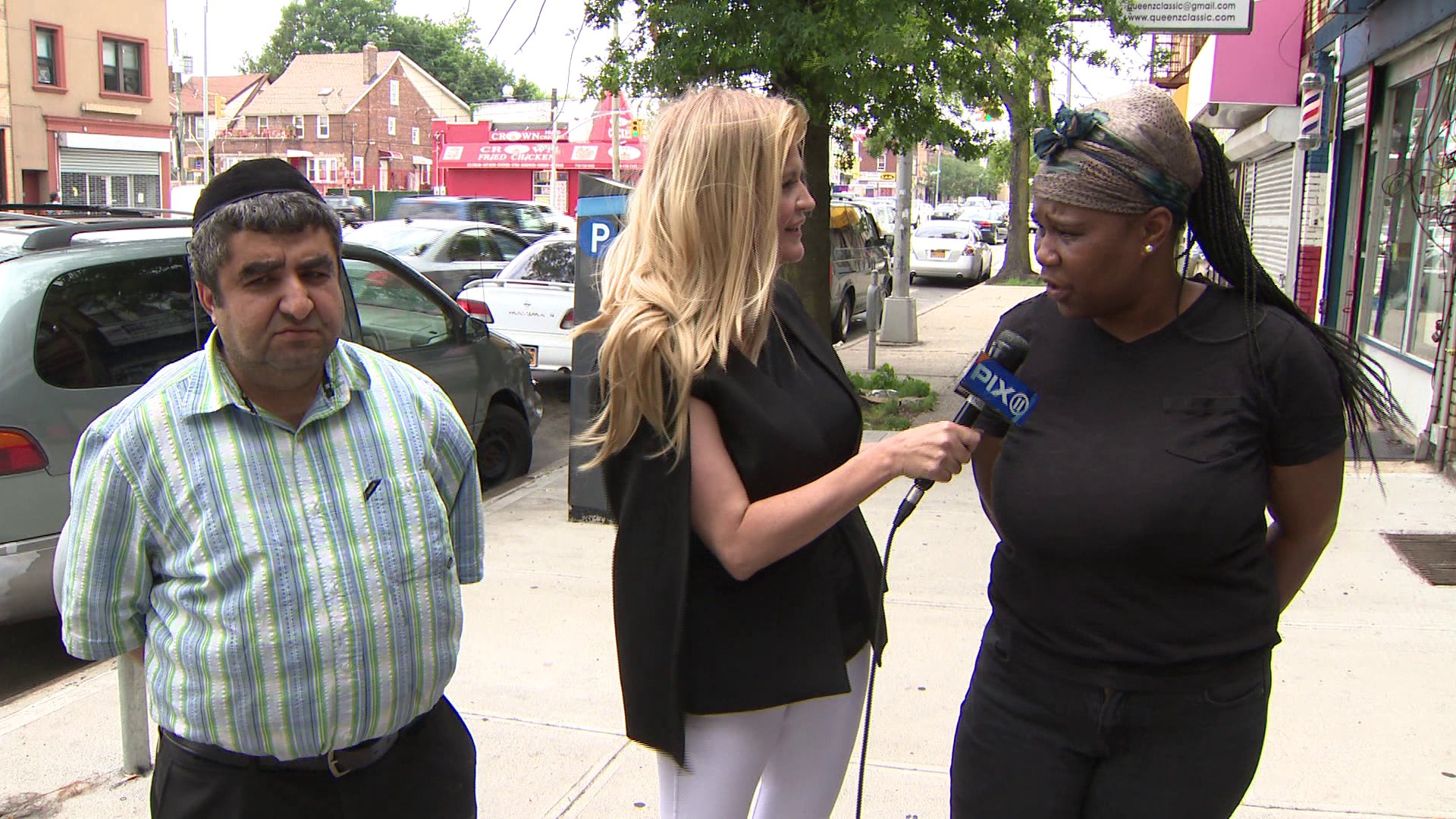 NEW YORK — Shawntell Lawrence is expecting a new baby, but what's supposed to be an exciting time, is a stressful time.

"I am so stressed. I can't take it no more," Lawrence said, wiping away tears.

Lawrence said she's tried calling 311 and nobody is helping her.

Lawrence says she has a laundry list of problems. Her electrical outlets are broken, her floors need to be redone, her kitchen sink is always leaking, and to turn on her shower, she uses a wrench.

In Jamaica, Queens, 20-year-old Rachel Chambers said an internship pretty much saved changed the course of her life. She immigrated to the U.S. from Jamaica.

"We all have the potential to save the world," Chambers said.

Chambers wasn't going to school and didn't have a job when she learned about the young adult internship program. Unlike other internships, the focus here is not the top of the class, but young adults who have fallen through the cracks of the system and desperately need a chance.

"We have a lot of participants that come from foster care unsure of what they want to do those who dropped out of high school dropped out of college because of finances," said Suzanne Jones, director of YAIP at Laguardia Community College.

LaGuardua Community College facilitates the program. Right now, they are looking for 40 interns, between the ages of 16 and 24. Applicants must be from the five boroughs.

The program is paid for by the mayor's office. They are taking applications now in person and online. Internship placements include working at the mta, learning from the corporate team at TJ-Maxx, assisting at a doggie daycare, to learning from the Queens District Attorney.

Over a hundred applicants have applied so far. If you want to apply, click here.

Monique Gonzalez lives in the Wise Towers on the Upper West Side and said she was terrified one day washing dishes in her kitchen when a huge chunk of her wall broke apart.

"I was in my kitchen I hear a huge crack, I ignored it, then the top of the wall collapsed. It just collapsed," Gonzalez said.

Gonzalez said she's called management twice a week for weeks, and no response.

The New York City Housing Authority spokesperson said "these conditions are unacceptable. Every NYCHA family deserves to live in a home that is well maintained. Staff visited the family’s home today to schedule the extensive kitchen renovation work that will begin on Thursday."

Since PIX11's story aired, Gonzalez wall was fixed and she received new cabinets.

If you have a story, reach out to a Monica Morales on Facebook.