5 people electrocuted in pool at water park in Turkey 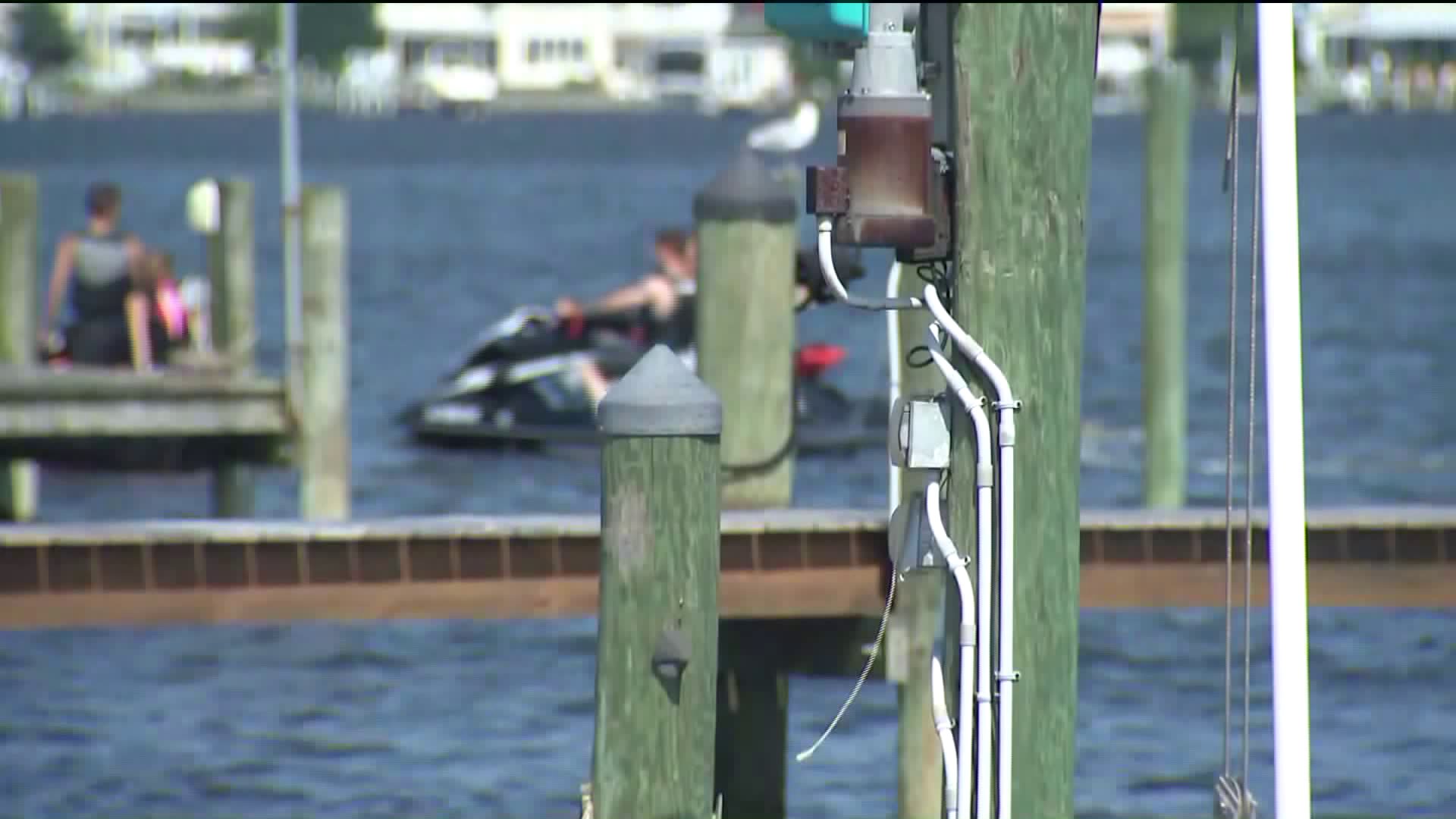 Two girls touched the rail to a metal boat lift and the electrical current appears to have energized the equipment causing the injury, police said.

ANKARA, Turkey — Turkish media reports say five people — three of them children — were electrocuted at a water park pool in northwest Turkey and have died.

The private Dogan news agency reported Friday that the three children were caught up in an electrical current in the pool at the park in the town of Akyazi, in Sakarya province. The park's manager and his son dived into the pool to try and save them.

Dogan says all five were rushed to a hospital, but could not be saved. The report says an investigation is underway.

Last week in New Jersey, an 11-year-old girl died when she was electrocuted after touching the rail to a metal boat lift inside a lagoon behind a home.

How to protect yourself from shock or electrocution near water (CSPC)

Below are important ways to avoid electrocution — and what you should do if you think you are being shocked — from the U.S. Consumer Product Safety Commission:

How to avoid electrocution

How do I know if I or someone else may be receiving an electrical shock?

What should I do if I think I'm being shocked?

What should I do if I think someone in the water is experiencing an electrical shock?