Man, woman shot and killed while sitting in SUV outside Brooklyn party hall 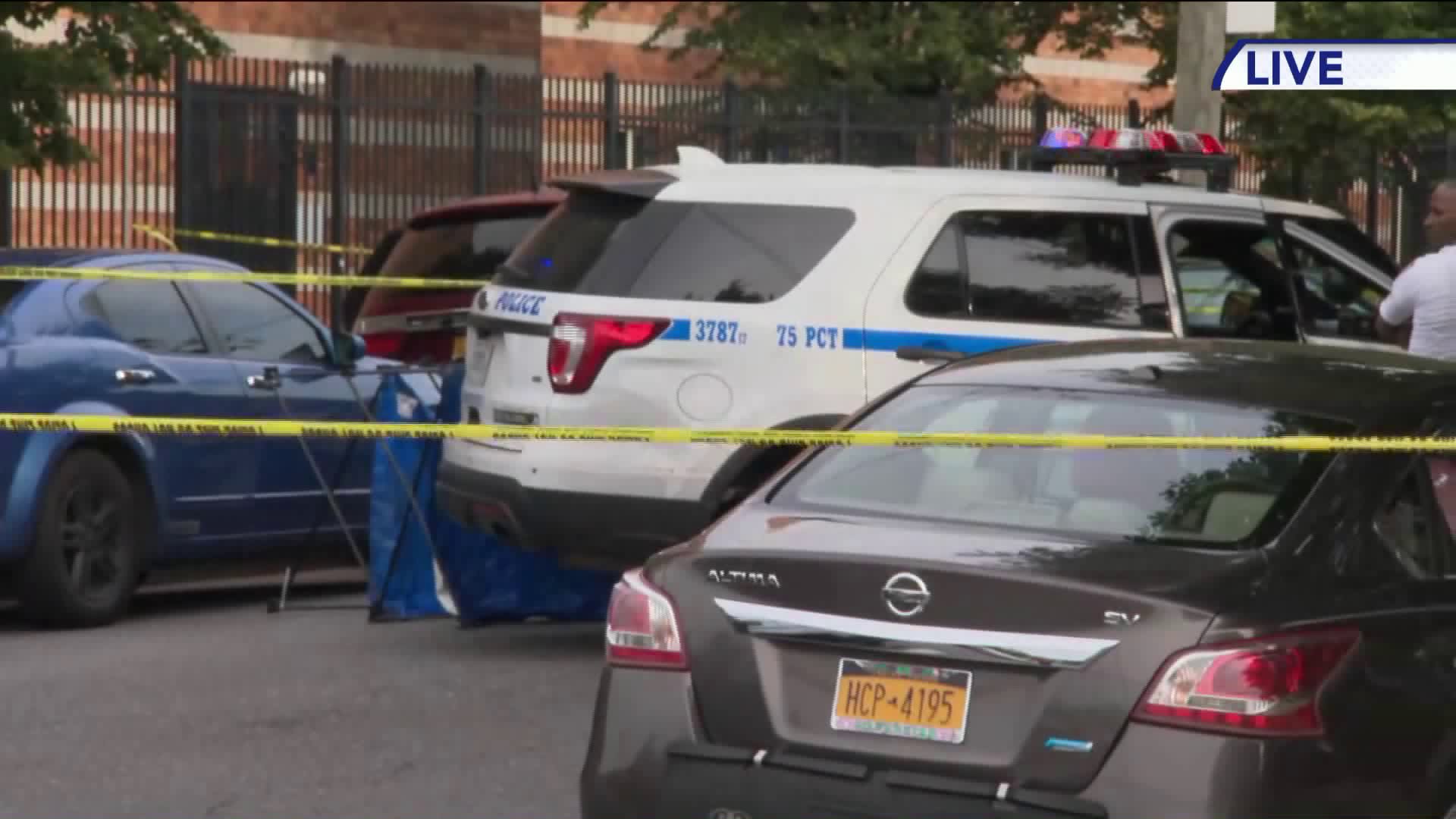 EAST NEW YORK, Brooklyn — Two people were shot and killed early Friday while they sat in an SUV outside a Brooklyn party hall, police said.

Officers responded to a 911 call of persons shot opposite 865 Cleveland St. in East New York at about 4:45 a.m., according to police. Arriving officers found two victims with gunshot wounds inside a red Dodge Durango.

The victims have been identified as Devon Hannibal, 27, of Brooklyn, and Christina Stubbs, 23, of Pompano Beach, Fla., police said.

NYPD Chief of Detectives Robert Boyce indicated Hannibal was likely the intended target since all the gunshots were directed at his side of the car. Stubbs suffered a single gunshot wound.

Police believe the shooting was likely a spillover from a party at the nearby Linden Hall.  Witnesses at the scene said the venue has been a cause of concern due to rowdy parties.