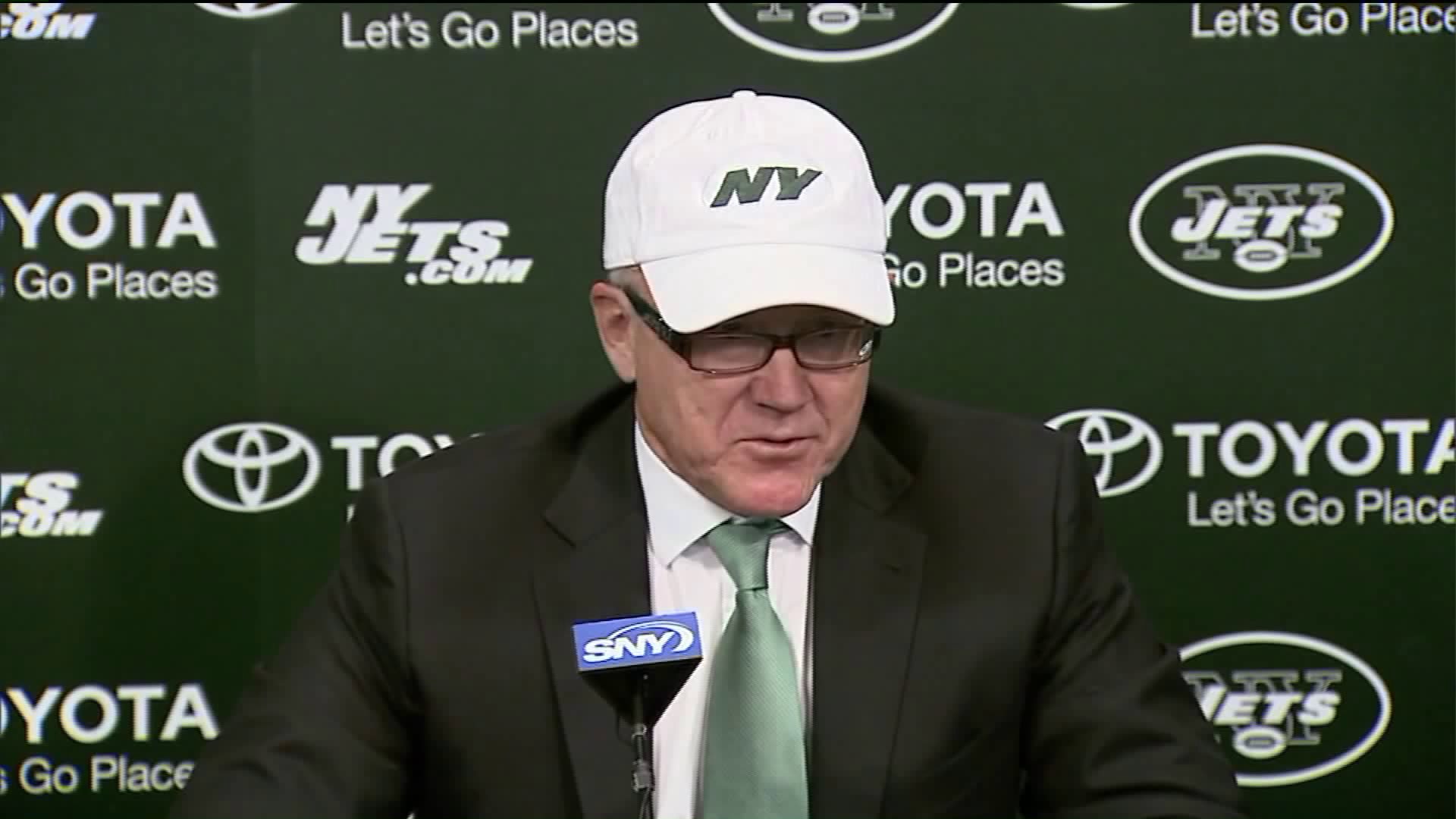 He switched to team Trump after Bush ended his candidacy.

Johnson has been a longtime fundraiser for Republicans. He served as campaign finance chair for Jeb Bush during the 2016 election despite a years long friendship with now President Donald Trump. He switched to team Trump after Bush ended his candidacy.

Woody Johnson, owner of the NYJets, is @JebBush’s finance chairman. If Woody would’ve been w/me, he would’ve been in the playoffs, at least!

Trump’s announcement cited Johnson’s experience as Chairman and CEO of The Johnson Company, his ownership of the Jets and his work with a Lupus research foundation.

The President first suggested his plans to nominate Johnson in January. Johnson's nomination must be confirmed by the Senate.

Johnson isn't the only nominee with a sports background. Trump also suggested Jamie McCourt,  former co-owner of the Los Angeles Dodgers, to be the U.S. ambassador to Belgium.