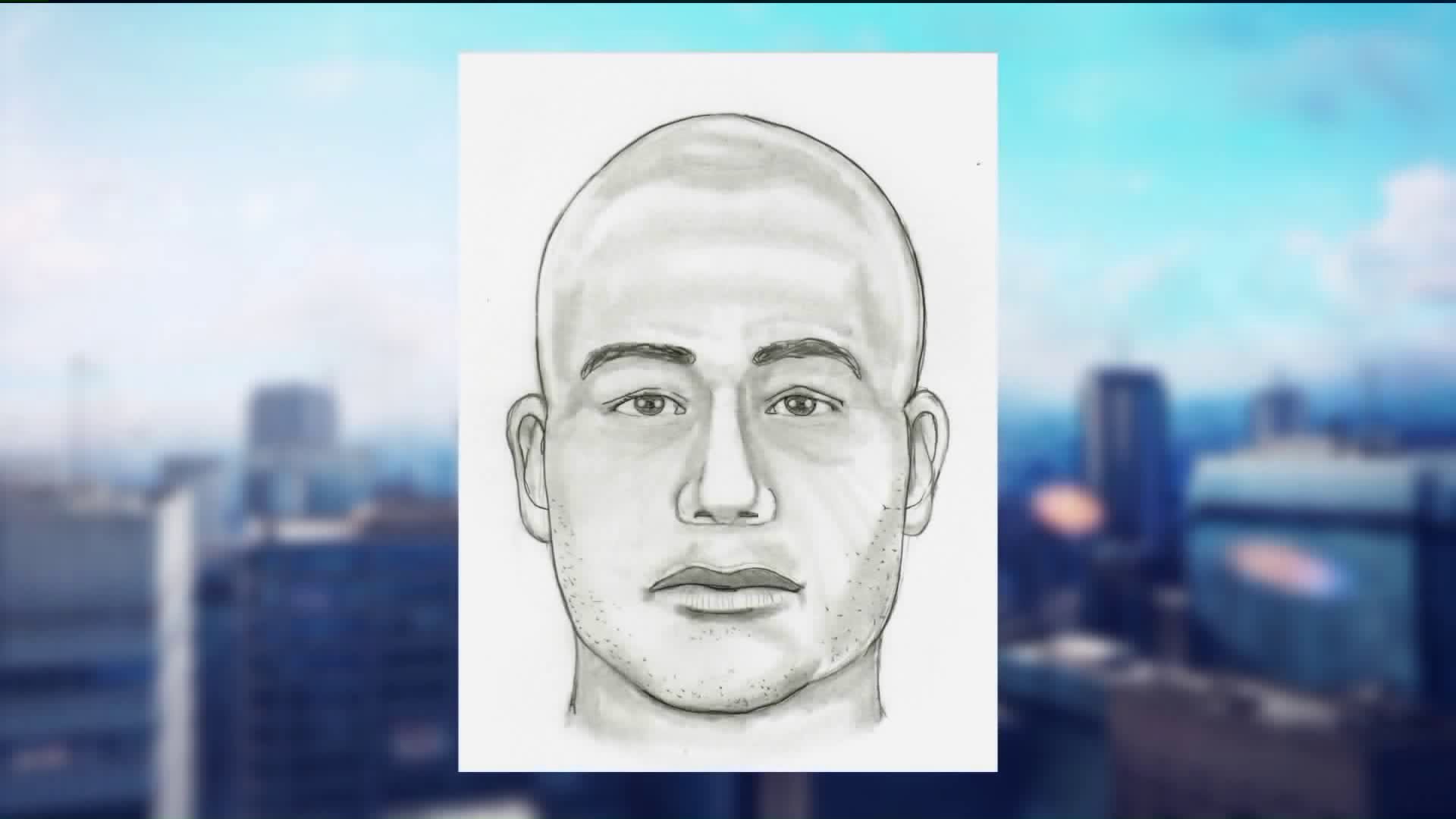 The man, believed to be in his 30`s, grabbed the victim`s arm but she broke free from him, ran and hid from him until he fled.

WESTBURY, N.Y. –– Police released a sketch of a man who they believe tried to kidnap a 10-year-old girl walking to school Wednesday morning, authorities said.

Police released this sketch in hopes someone could identify this man who allegedly tried to kidnap an 10-year-old girl on her way to school. (Nassau County Police Department)

Nassau County detectives say the fifth grader was on her way to Drexel Avenue Elementary School around 9:15 a.m. when she was approached from behind by man at the corner of Grand Street and Winthrop Avenue. The man, believed to be in his 30's, grabbed the victim's arm but she broke free from him, ran and hid from him until he fled.

The uninjured girl then ran to school and reported the incident to school officials.

Police say the man never said a word to the victim. He was described as heavy set, wearing an orange t-shirt, shorts and work boots. He was last seen heading eastbound on Winthrop Avenue toward Post Avenue.

Cops released a composite drawing in hopes someone could recognize the attacker.