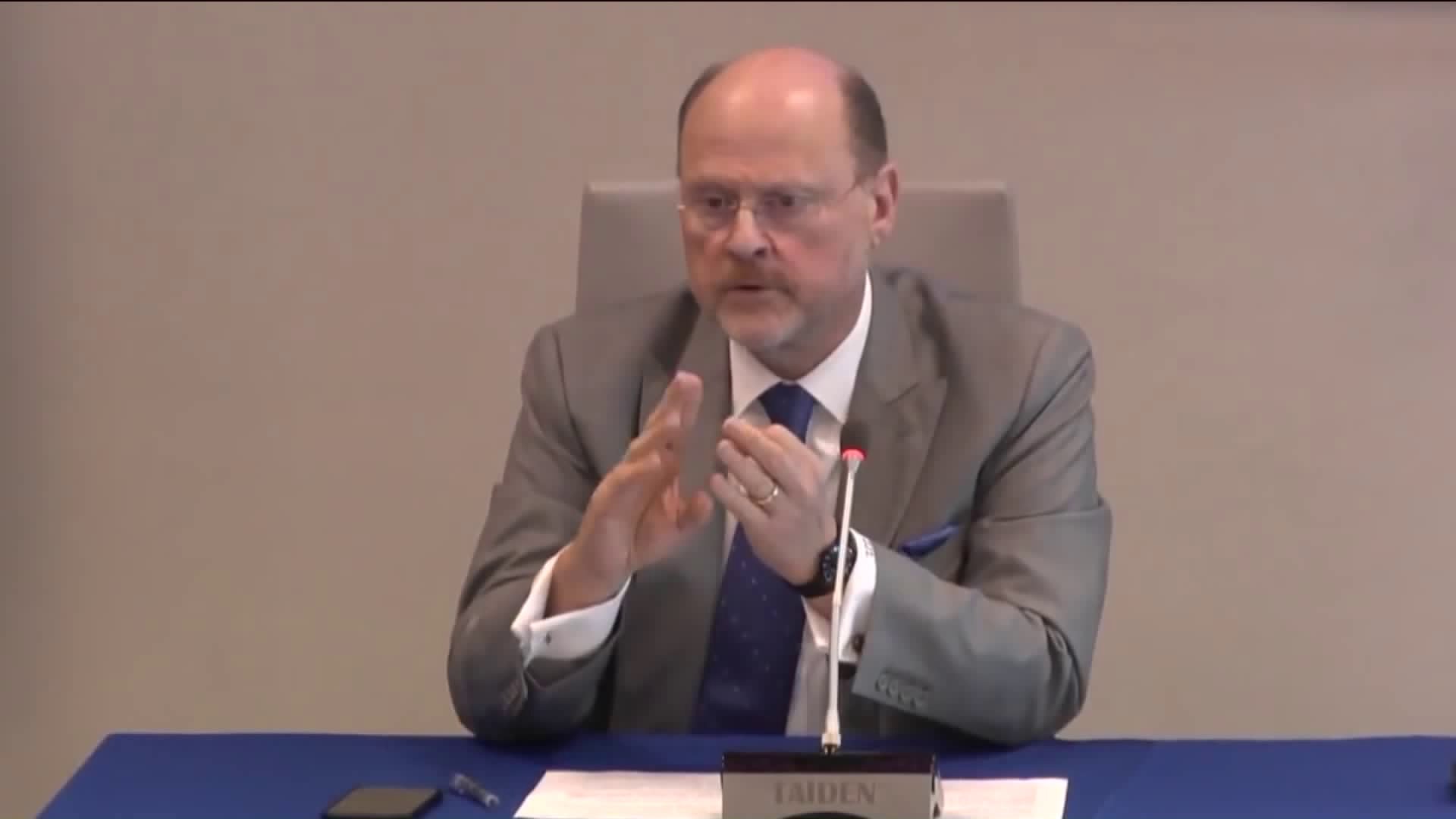 Joe Lhota was confirmed as chairman and CEO of the MTA late Wednesday.

"This is an incredibly challenging time for the MTA and we will immediately and aggressively tackle the problems the system is facing after decades of disinvestment," Lhota said. "The hardworking women and men of the MTA are dedicated, driven and talented — they are the engine that makes our city and state run — and working together we will rebuild the system and improve service for all New Yorkers.

Lhota's resume fits the bill the tackle the ailing transit system. He served as Deputy Mayor for Operations under Rudy Giuliani, as the Commissioner of Finance for New York City and as a board member of the MTA.

This also won't be his first stint leading the transit agency: he worked as its chairman several years ago.

Lhota ran for mayor against Bill de Blasio. The Bronx native is the son of a former NYPD officer.

He'll be returning to an agency that's in a state of crisis.

"There is much hard work to be done to address the MTA’s current failures, and the level of service and daily frustrations commuters are experiencing are completely unacceptable," Cuomo said.

The MTA called for a "top-to-bottom review" of how it handles subway delays Wednesday.

Joseph J. Lhota has been confirmed as Chairman and CEO of the @MTA.