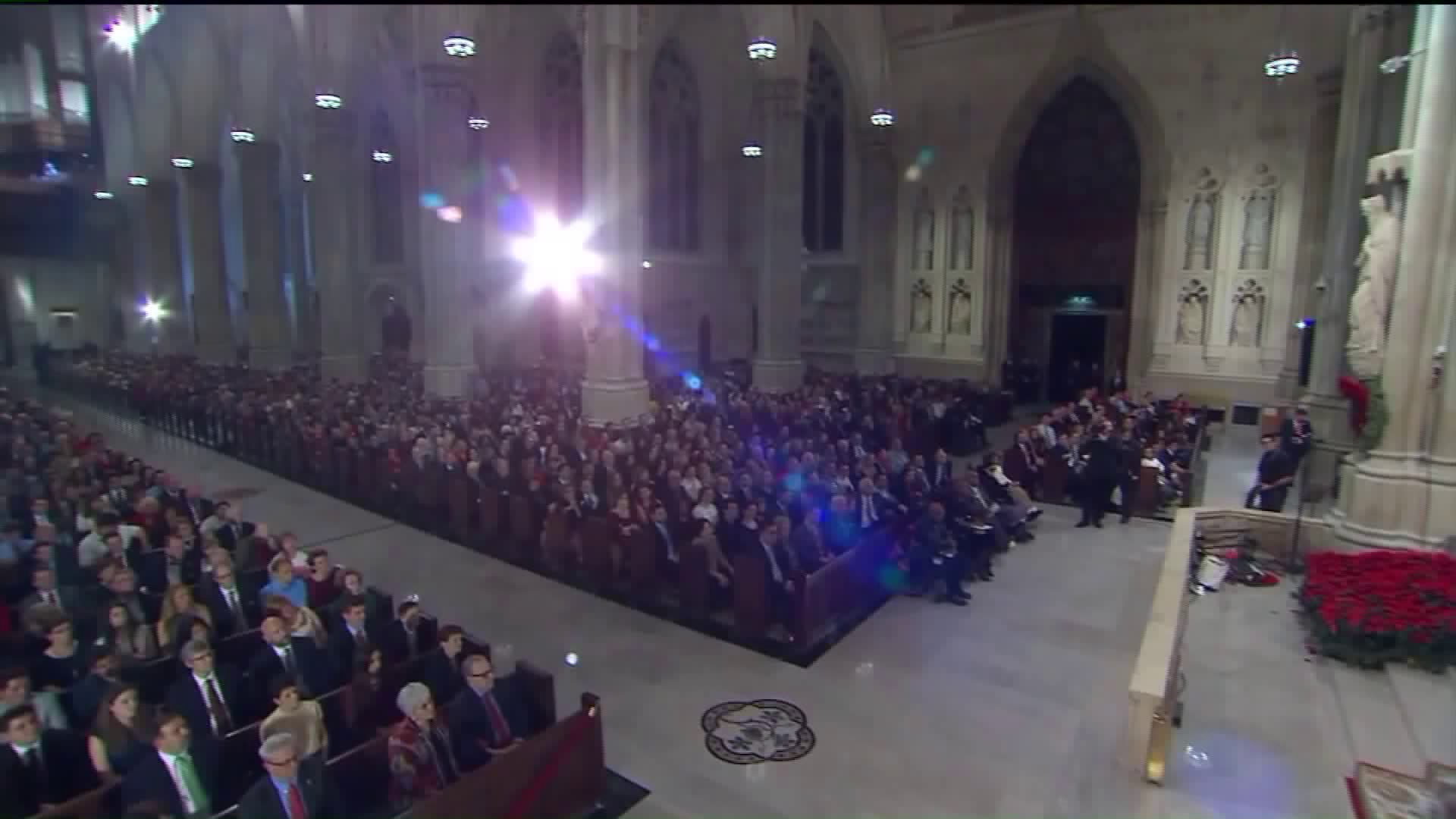 They want a $100 million mortgage.

Editor's note: The video above is of a PIX11 report from March about the New York Archdiocese's compensation program.

BROOKLYN, N.Y. — The Diocese of Brooklyn has announced it is starting its program to pay victims of sexual abuse by priests and deacons within the Roman Catholic Church.

The Independent Reconciliation and Compensation Program is modeled after the Archdiocese of New York’s sexual abuse settlement process that launched in October 2016.

“This Bishop [DiMarzio] is listening to survivors,” Anthony Hughes said in a statement. “People need to know that the Church is moving in the right direction.”

Hughes, now 41, said he was sexually abused by a priest in Brooklyn in the 1980s. He came forward in 2006, but said at the time, the church was "unsupportive." Now, he said there's been a "significant shift" in how the church handles these allegations.

Two mediators and an oversight committee “will have total independence” to determine payment to victims, the diocese said.

“I am well aware that no amount of money will ever heal the scars of abuse,” Bishop Nicholas DiMarzio said in a statement. “But this compensation program is a concrete expression of our contrition and our desire to make amends.”

The New York Archdiocese’s settlement program has made payments to more than 120 victims so far, mediator Kenneth R. Feinberg said in a statement. Feinberg has previously worked on victim compensation programs in the aftermath of 9/11, the BP oil spill and Pennsylvania State University sexual abuse cases.

The New York Archdiocese said earlier this year it wants to mortgage real estate to pay for the settlements.

The Brooklyn Diocese said it will take out a loan to pay for the cost of its settlements, and said donations from parishoners will not be used to fund the payments.

The diocese encompasses 1.5 million people who identify as Catholics in Brooklyn and Queens. However, the average weekly attendance at Sunday Mass is at “almost 230,000” people, according to the diocese.

The mediators will be reaching out to victims who have already reported sexual abuse during the first phase of the compensation program. The deadline for filing a claim in this section is Sept. 30, 2017.

Victims who have not reported previous allegations of abuse can register on this website to receive information when the second phase of the settlement program begins.

The Archdiocese of New York is currently in the second phase of its compensation program. Victims who have not reported abuse previously can file a claim until Nov. 1, 2017.