200 cats, most of them pregnant, found living in New Jersey home 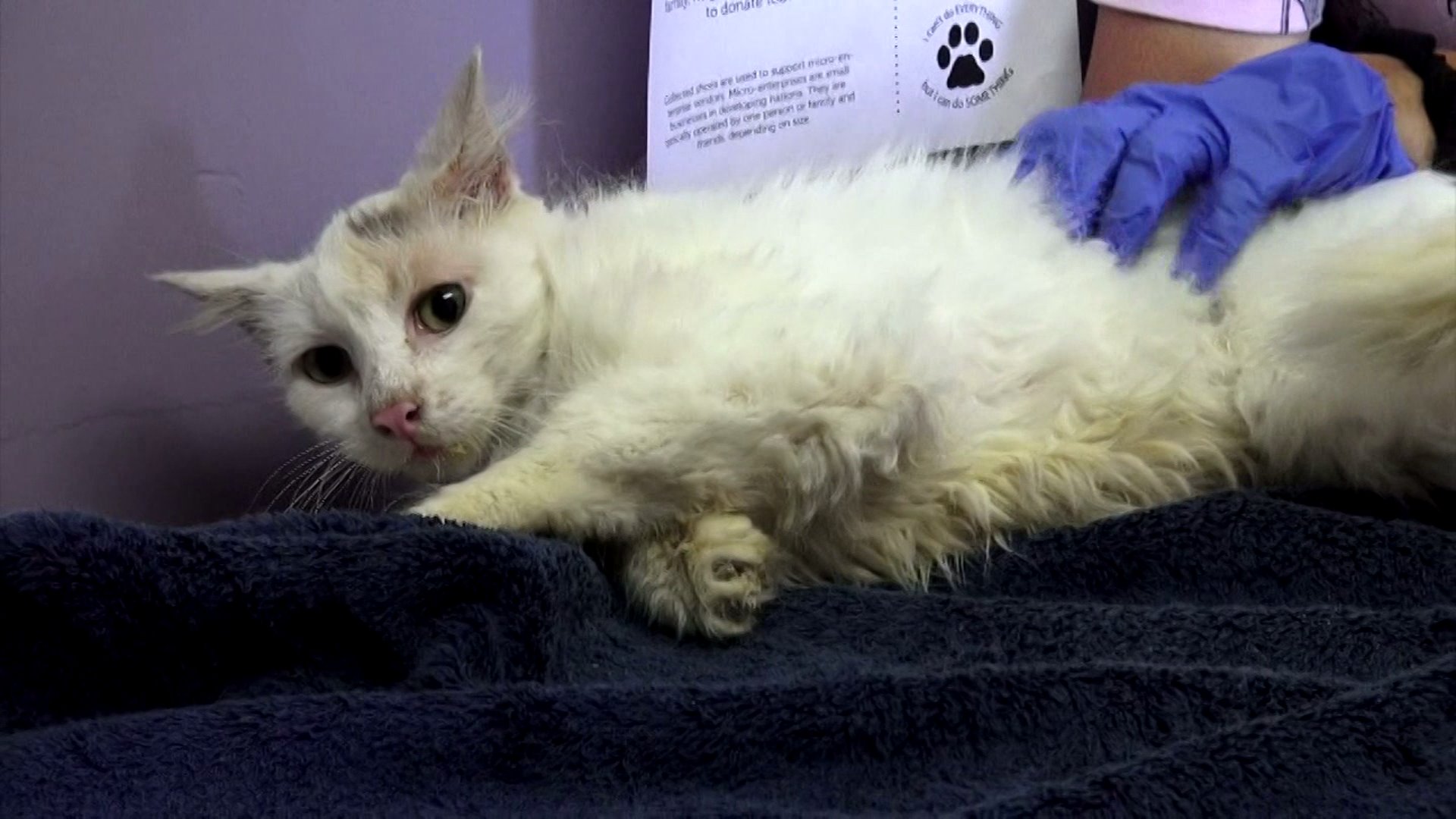 When a veterinarian showed up to the house, she was horrified.

When veterinarian Dr. Karen Dashfield showed up to the house, she was horrified.

“For me, especially as a veterinarian and an animal lover, I said, now we're in trouble because we're not going to stop until we get all those cats out of there and placed," Dashfield said.

BARKS described the case of a woman living with 200 cats in her New Jersey home as an extreme hoarding situation, the largest they've ever had to deal with.

"It was a horrific situation of stench, fecal material and overcrowding of many, many cats. At that point we had no idea the numbers," said Darlene O’Connell, president of BARKS.

So far, they've removed 70 cats from the home. Each one has to be examined, vaccinated and then put up for adoption. Byram Animal Shelter is housing some of the rescued cats, but they're now at capacity. They need to find homes for some of the animals before they can go in to rescue the rest. Most of the cats are pregnant.

"Unfortunately because of the circumstances and their environment, the living conditions, many of the babies are being born stillborn, you now, they're not surviving," O'Connell said.

The hoarder home is somewhere in Sussex County. BARKS is not disclosing the exact location because the owner is cooperating.

"This didn’t happen out of meanness. This happened out of love," O'Connell said. "They were trying to help these animals. And it just became a hoarding situation, and got out of hand."