Someone’s posting cat ears all over this New Jersey town 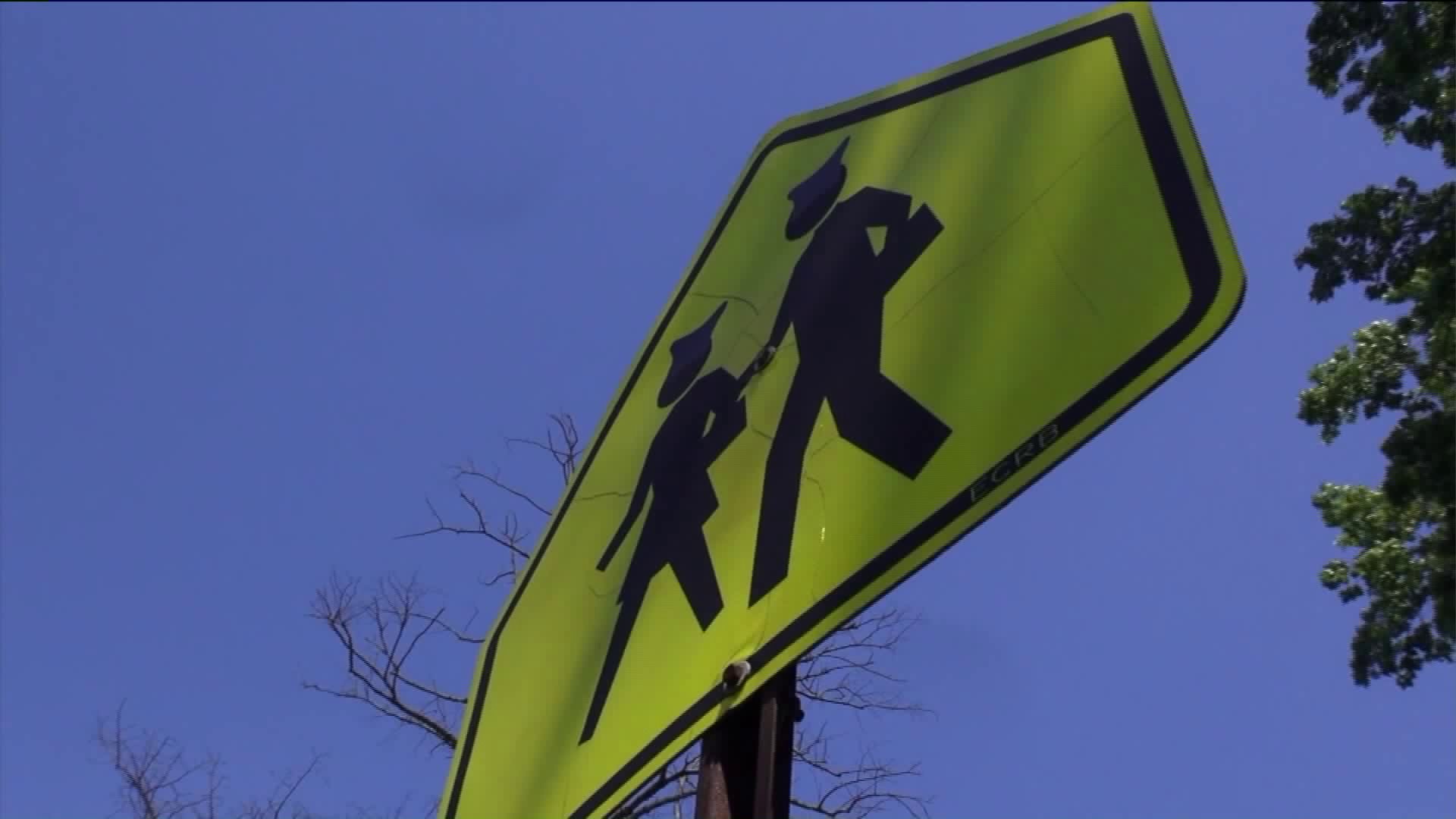 They`ve been placed on signs by an anonymous activist who wants to remind residents of the Women`s March on Washington D.C. that happenedin January.

MAPLEWOOD, N.J. — Black tape in the shape of cat ears are showing up on pedestrian street signs all around Maplewood.

They've been placed on signs by an anonymous activist who wants to remind residents of the Women's March on Washington D.C. that happened in January.

"I think it’s great. I think that’s wonderful," said Alexandra Forman-Chou, an area resident who marched with her daughter in Washington.

But the town of Maplewood is taking issue with the symbol: it's illegal.

The cat ears are emblematic of the pink hats that women wore as they flooded Washington. It's a symbol of women's rights. Hot pink yarn used to make the hats sold out in many locations ahead of the march. Tickets to board organized buses from South Orange-Maplewood to Washington also sold out.

"I understand people's feelings about it and there is a lot of frustration, particularly I think, in Maplewood. So I understand it completely, but there must be another way to do it," said Manning.

He said if the town finds out who has been posting the cat ears around town they will write them a summons, which carries a fine.