Power’s Naturi Naughton talks about getting ready for motherhood 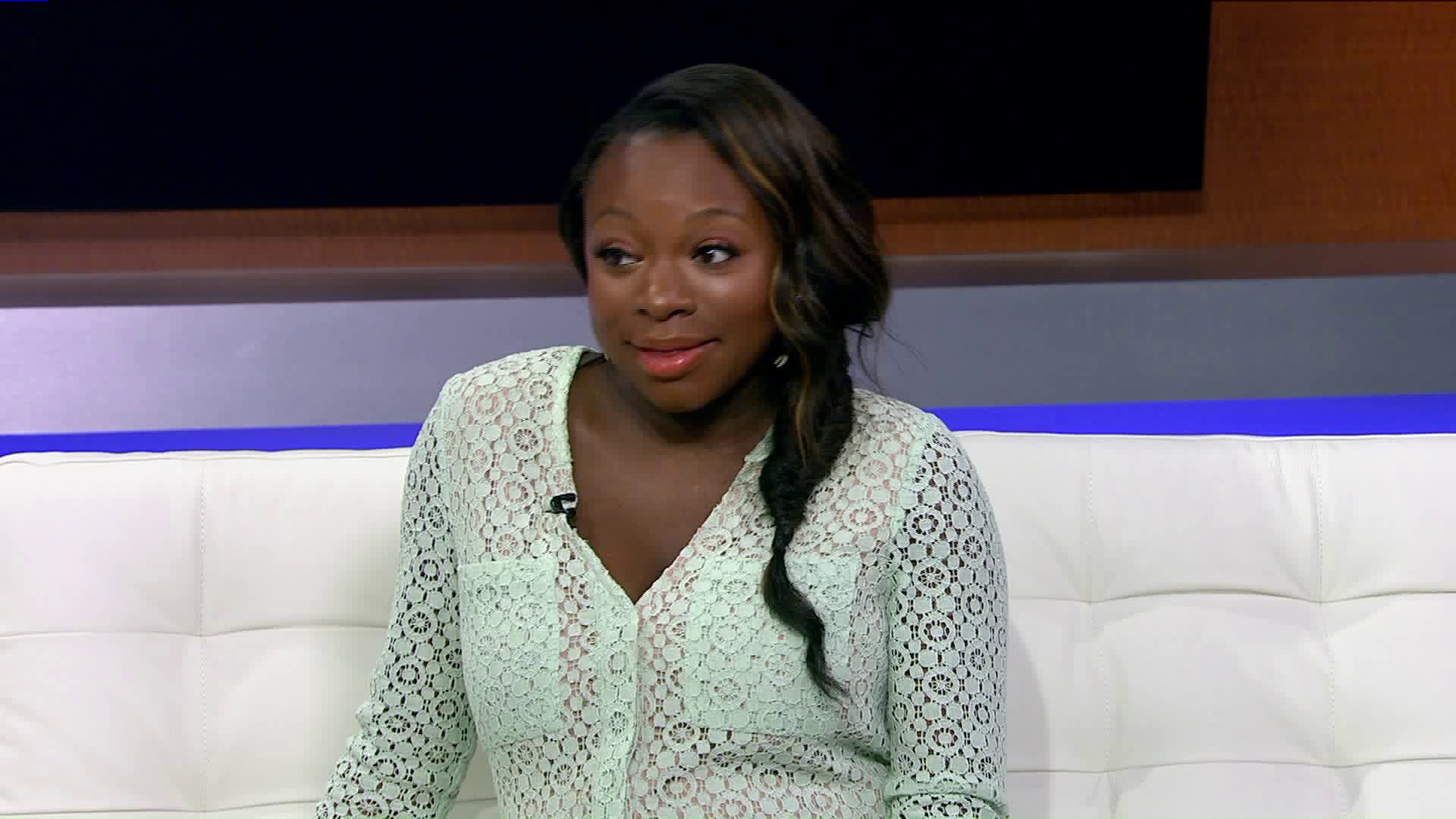 Actress, singer and mom-to-be, Naturi Naughton talks about everything from Broadway to filming this new season of “Power” while pregnant.  Season 4 of the hit show begins Sunday.  And according to Naughton, you can expect a lot of drama.

A very radiant Naturi shares her excitement of expecting her first child in July and how her role on “Power” has prepared her.