EXCLUSIVE: Transgender woman threatened by bat-wielding man says ‘it made me fear for my life’ 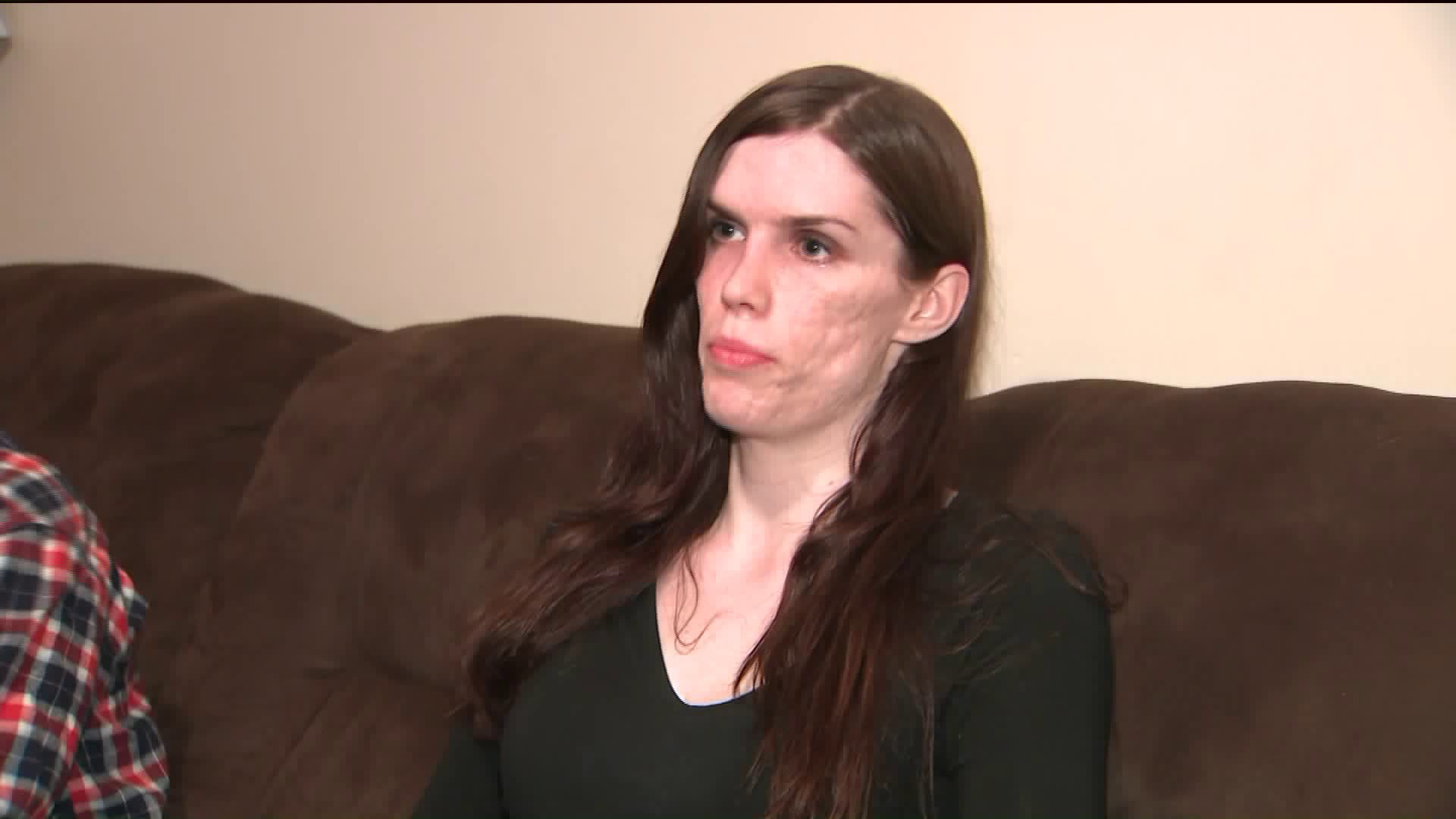 Although the couple was not physically harmed, Rye said she suffers from PTSD.

THE BRONX — A transgender woman is speaking out to PIX11 News about the horror that unfolded last Sunday as she was walking with her girlfriend and friend near her Bronx home.

Danielle Rye was walking hand in hand with her girlfriend to find food around midnight on Nelson Avenue in Morris Heights when a man armed with a metal baseball bat started following them.

The suspect allegedly approached the transgender couple and yelled, “Do you feel good about deceiving men?”

The man slammed the metal bat on the pavement to scare the couple, Rye said, while continuing to threaten them with, "I'm going to shoot you f----ts. I'm going to get you f----ts!"

The suspect then stormed off in an unknown direction.

Although the couple was not physically harmed, Rye has been clinically diagnosed with PTSD and Panic Disorder.

"Honestly, it made me fear for my life," Rye said.

Members of the NYPD’s Hate Crimes Task Force are investigating.

Despite the incident being the second hate crime this month, the NYPD said hate crimes against members of the LGBTQ community are down by 31 percent.

The incident happened during Pride Month — just days before the Pride March.