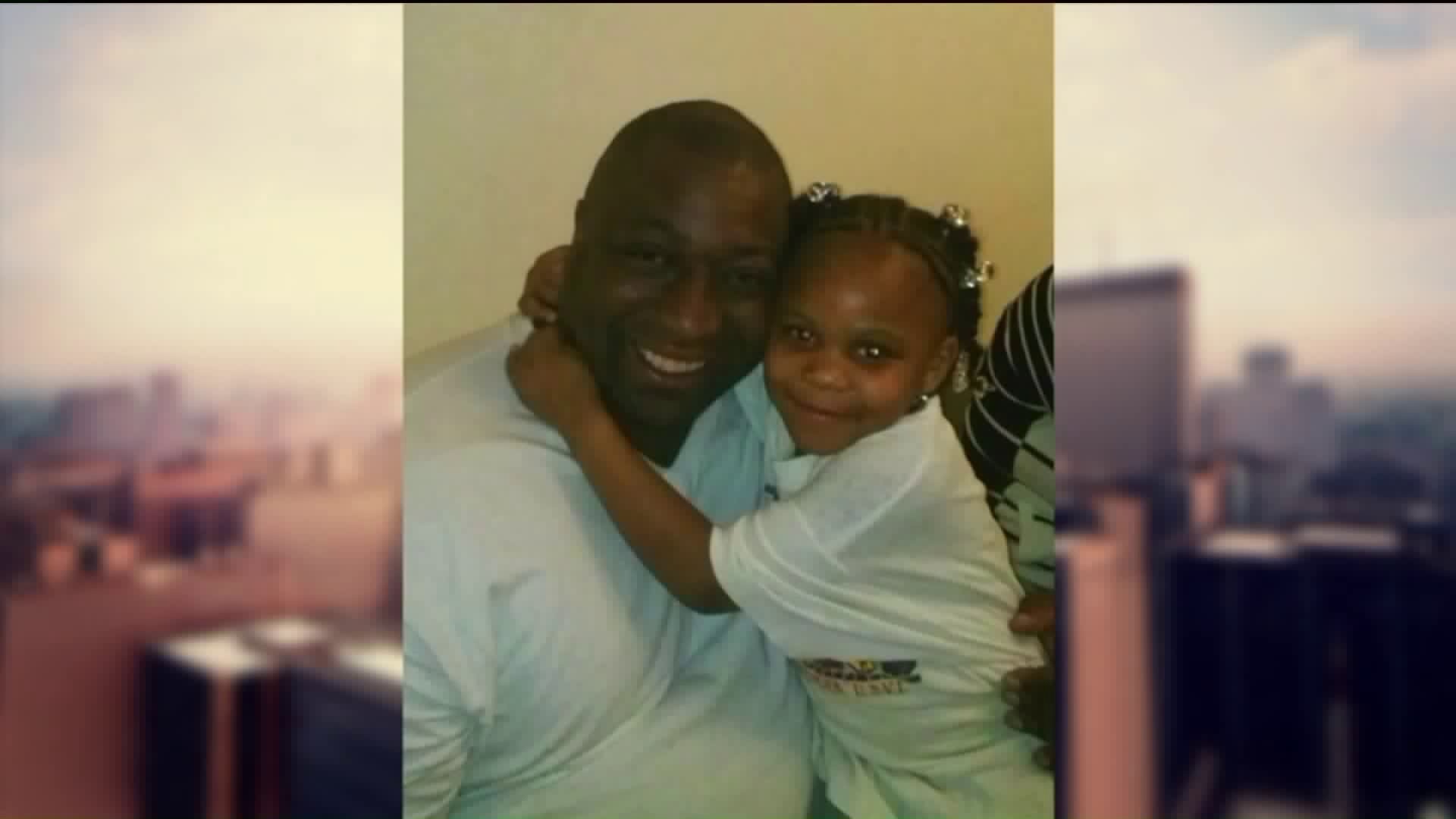 The family of a New York City man killed by a police chokehold is set to meet with Justice Department officials as a federal investigation of the case hangs in the balance. 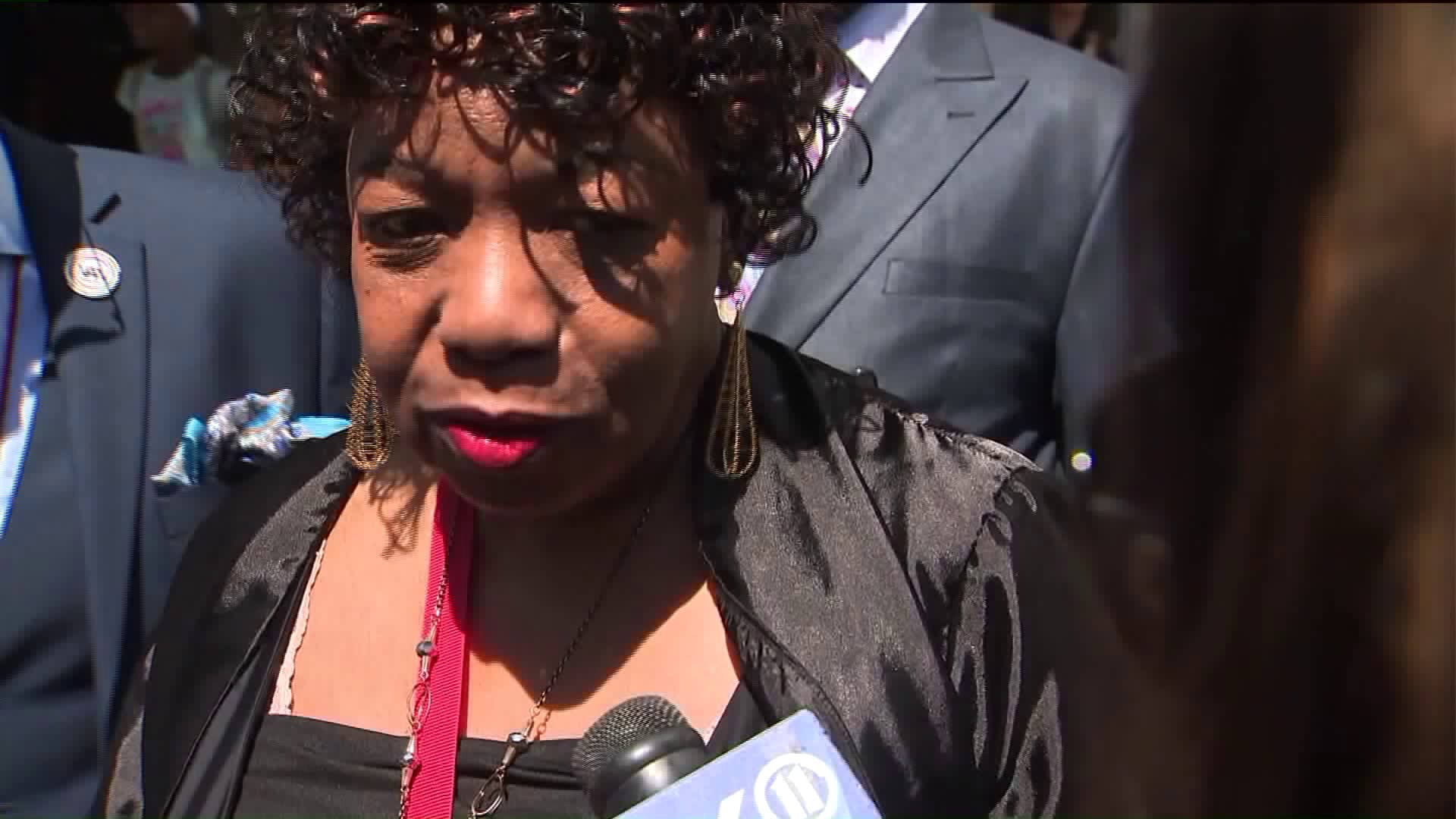 NEW YORK — The family of a Staten Island man killed by an apparent police chokehold met with Justice Department officials Wednesday as a federal investigation of the case hangs in the balance.

Federal authorities characterized the closed-door sit-down as routine and indicated there would be no major announcements, which was echoed during a news conference with Rev. Al Sharpton and the Garner family following the meeting.

“Once again, we’re going to be playing the waiting game. We came here today for answers but evidently we are still without knowing whether we are going to get justice or not," Garner's mother Gwen Carr said.

"But we have to hold these police officers accountable and transparent because we shouldn’t have to wait like this. It is frustrating. Other cases have been solved that have come after us."

Still, a family attorney called the meeting a "ray of hope" because, as Sharpton said, "the case is alive and it is not close."

"The nation is watching this case because this case was the beginning of a wave of a call for justice," Sharpton said. "We told that to prosecutors today."

Garner died in July 2014 in Staten Island while police officers attempted to arrest him for illegally selling loose, untaxed cigarettes.  Officer Daniel Panteleo was videotaped using an apparent chokehold on Garner, who could be heard saying "I can't breathe." The medical examiner ruled his death was a homicide partially caused by a chokehold.

Chokeholds are not allowed under NYPD regulations.

Panteleo was not charged in Garner's death.  That sparked angry protests, and the Department of Justice opened an investigation that's been dragging on for years. Daughter Erica Garner shared her frustrations with PIX11 earlier.

"Police officers failed us New Yorkers," Garner said.  "They let an innocent man die, beg for his life.  I'm not going to be happy until all those officer are in jail."

The family has resolved civil lawsuits in Garner's death getting settlements of nearly $7 million from both the city and the hospital that sent paramedics to the scene.