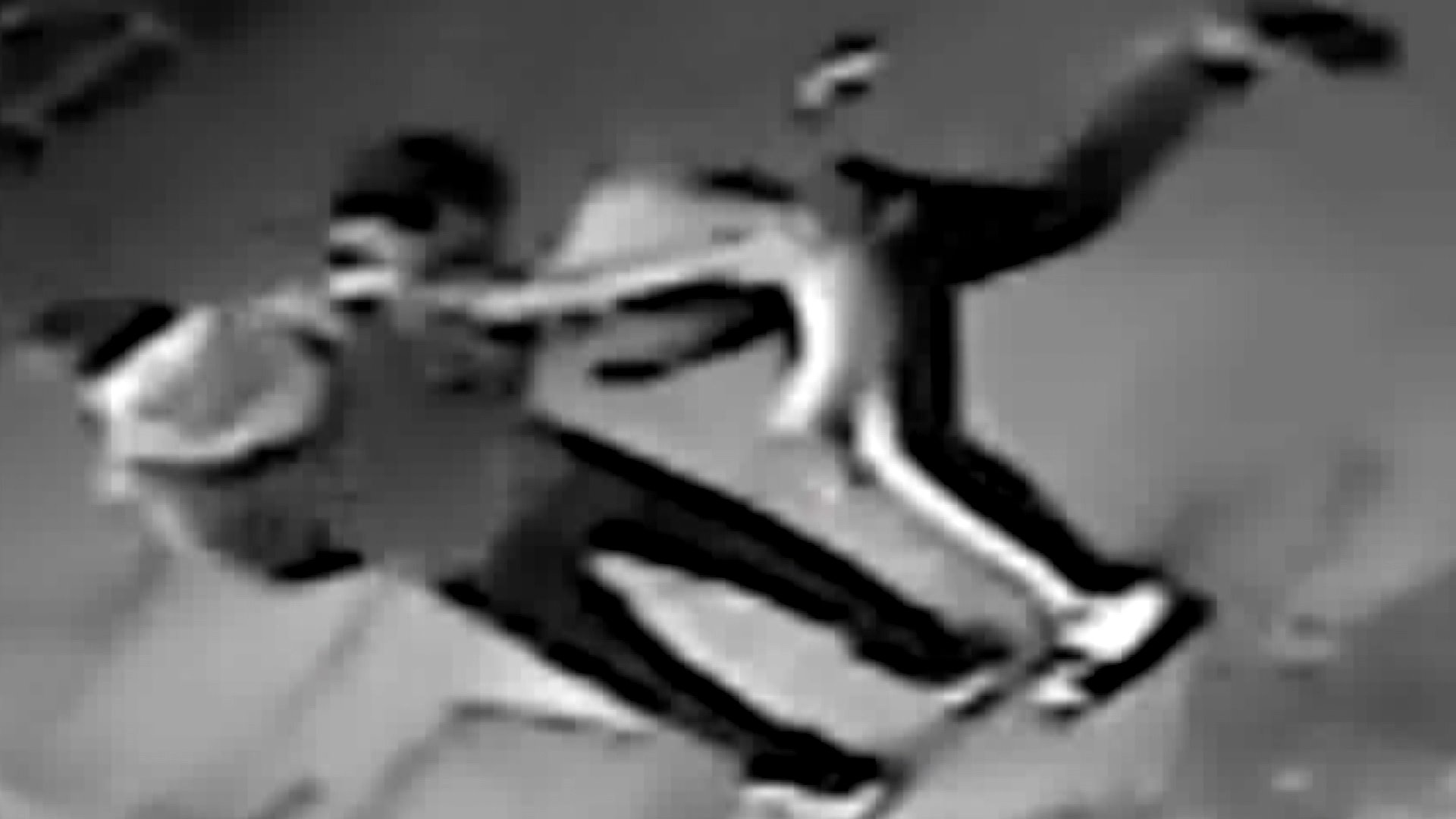 A single punch can put someone in a coma, or worse. People say weak laws give the assailants only a slap on the wrist as punishment.

THE BRONX — Noel Romero will never forget the sight of his 59-year-old dad, Ildefonso, lying helpless on a curb on the Saturday after Father's Day in 2014.

"His eyes were bloodshot red. He didn't blink," Romero recalled. "I kept screaming for him to wake up, but there was no response."

Romero's father had fallen to the curb, hitting his head on a steel section of the sidewalk, after 17-year-old Elijah Burt sucker-punched him in the nose. Burt had been chasing a girl outside Romero's home on Thieriot Avenue, and the father of five tried to stop Burt. That's when the punch happened.

"He raised his hand, like saying goodbye," Romero's still-grieving widow Jenny told PIX11 through tears, "and he went peacefully."

The Romero family is marking the third anniversary of the incident by lobbying again for the passage of Ildefonso Romero Jr.'s Law.

If passed, the law would make it a felony if a single punch results in a serious injury or death. The punishment would be up to four years in prison.

The teen who delivered the punch to Romero served five months in jail.

That's because, right now, punches like these are treated as third-degree assault, a misdemeanor punishable by one year or less in jail.

State Sen. Jeff Klein, of the Bronx, sponsored the Romero bill and pushed it through the Senate in Albany three times. But the State Assembly has resisted passing the bill. There's debate about the degree of recklessness involved with a punch that involves a bare fist and no other weapon.

"I bet if it happened to someone in their family, things would change," Jenny Romero said.

The family spoke to PIX11 after a series of sucker-punch cases made headlines in the last year.

In June 2016, Patrick Gorman, 64, was sucker-punched after he got off a bus on Queens Boulevard in Kew Gardens. The suspect, Matthew Smith, was annoyed that Gorman had bumped into his wife on the bus.

Surveillance footage shows Smith approaching Gorman from behind and punching him in the head. As Gorman falls to the ground and tries, in vain, to get up, Smith and his wife calmly walk by. Gorman died several hours later.

Smith turned himself in to police a few days later and was charged with assault in the third degree.

In March, a 57-year-old Bronx man was sucker-punched outside a Bronx deli and robbed.

Last week, the NYPD released surveillance of a man wanted for putting a Brooklyn bicyclist into a coma with a single punch on Fulton Street near Albany Avenue.

"A crime is a crime, and you should pay for what you did," said Jennifer Perez, the only daughter of Ildefonso Romero Jr. "It's hard to go on, day by day."

Perez recalled that she was shopping for her father's birthday party when the punch happened.

Instead of holding a party, the family attended Romero's wake on what should have been his 60th birthday. He was buried the next day, when his wife was supposed to be celebrating their 34th wedding anniversary.