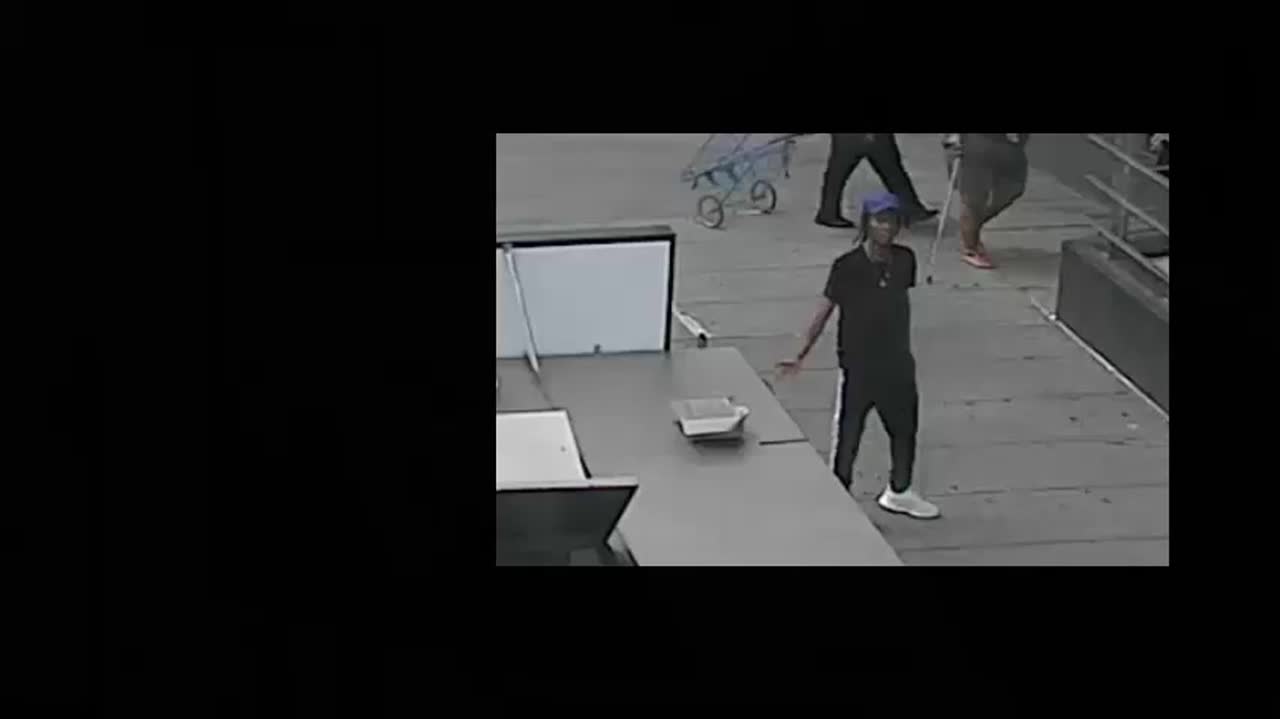 Police are hunting for this suspect 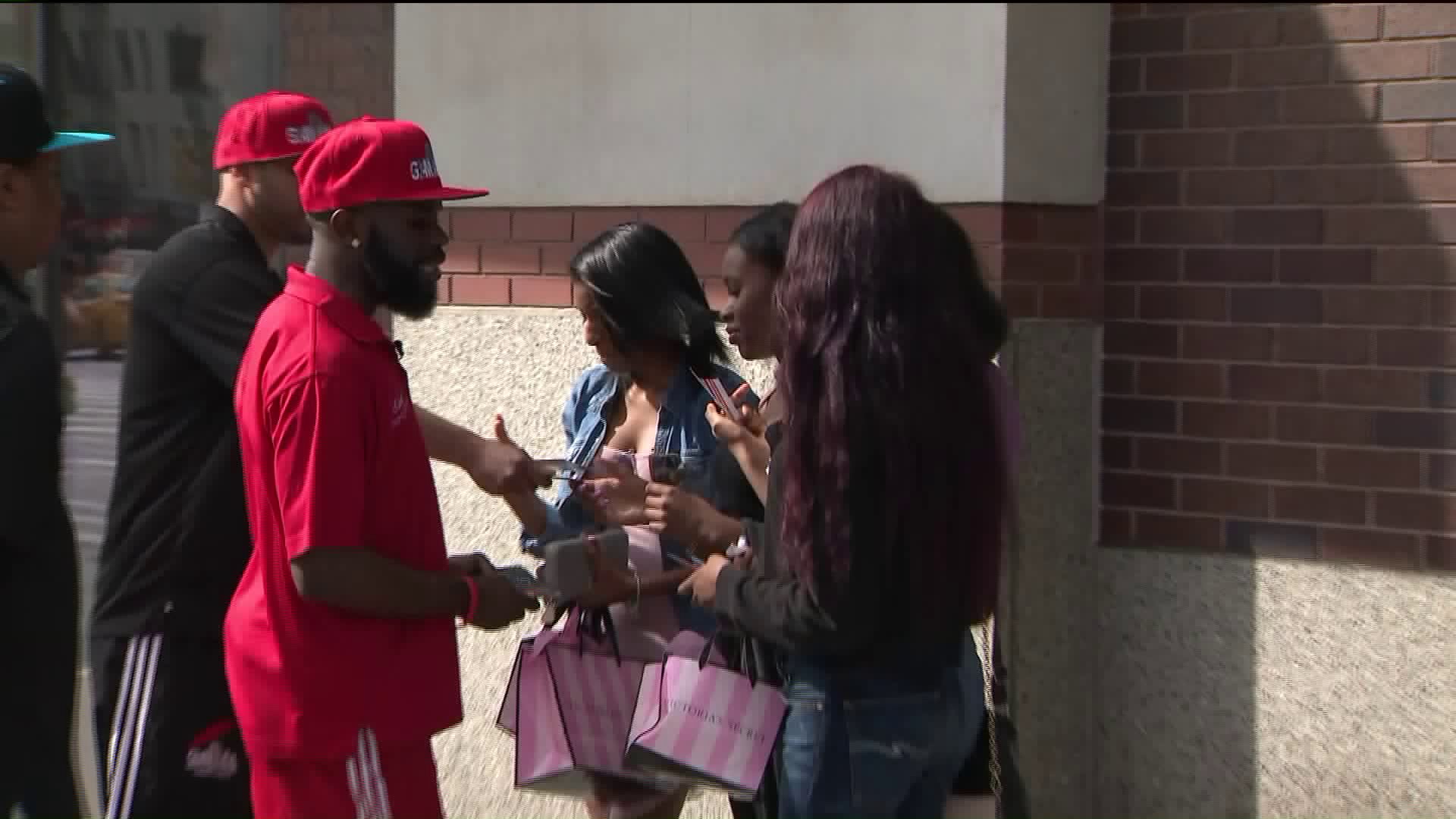 FORT GREENE, Brooklyn — A man was shot near Barclays Center earlier in June, sending New Yorkers running in a panic.

Now some people are holding a shooting response with the hopes of training locals to gather information and prevent retaliatory shootings.

"We out here - no vest, no gun, no shield," said Aaron Jones, a violence interrupter. "And we're just going off our credibility, our names. "

Jones grew up in Crown Heights. He was a member of a gang, but now he hopes to prevent violence, like the shooting on June 14 when a 50-year-old man was hit in the incident near Barclays. The man was shot in the ankle.

"I just wanted something different for myself ," he said.

Jones believes his background with violence gives him the credibility to ensure people listen to him when it comes to responses to shootings.

"They know my background and where I'm coming from," Jones said.