Say what? MTA to feature live announcements instead of recordings 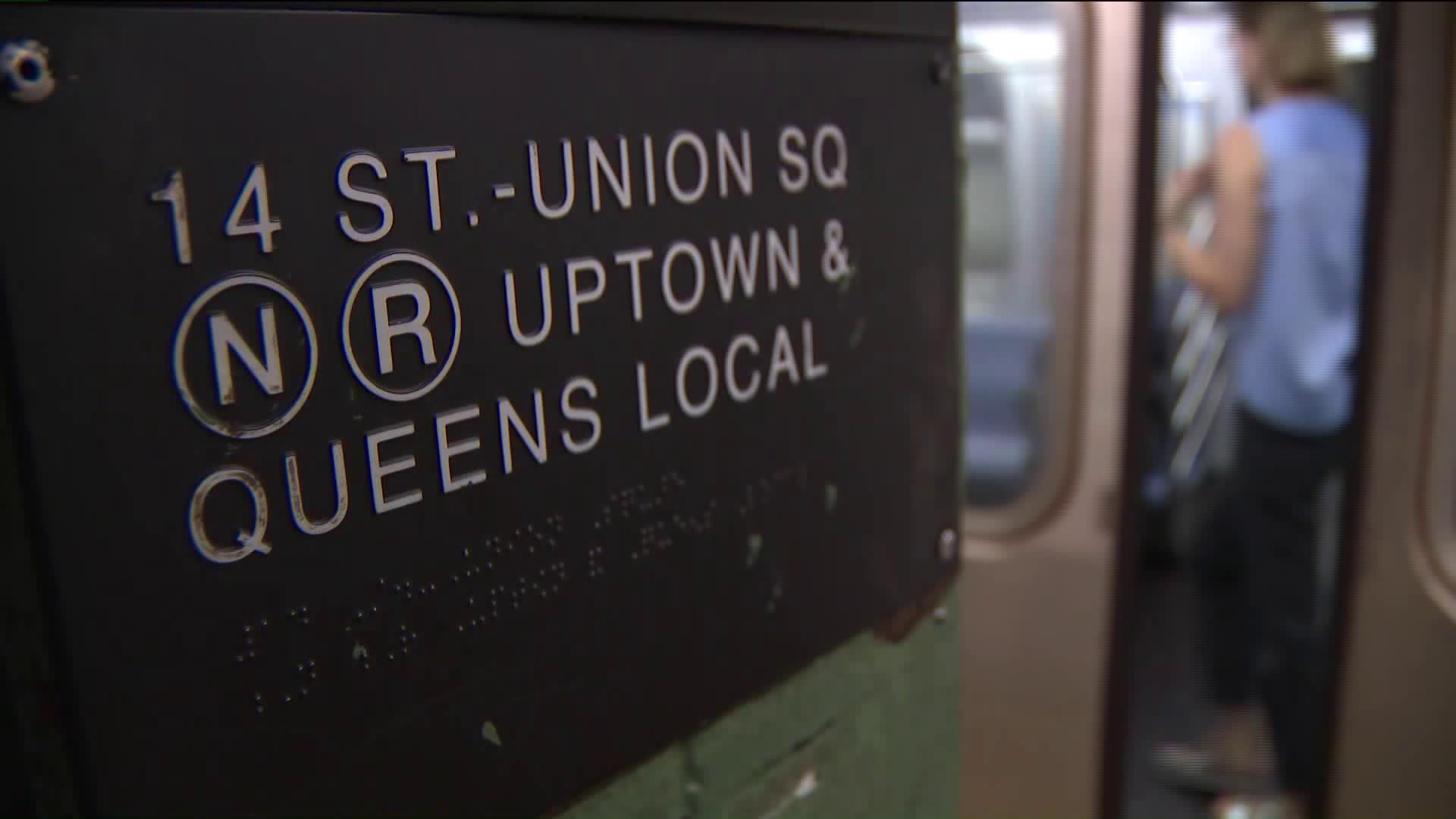 But now, the MTA has decided to ditch those clear, pre-recorded messages in favor of live, garbled announcements of delays from the train`s operator of conductor.

UNION SQUARE, Manhattan — Imagine if your life depended on understanding this subway announcement.

"There's so much feedback and it sounds muffled and garbled, line someone is gargling," subway rider Axel Martinez told PIX11. "It happens at least once a day, that I can't understand the announcement.

But now, the MTA has decided to ditch those clear, pre-recorded messages in favor of live, garbled announcements of delays from the train's operator of conductor.

The decision to use more live announcements came after dozens of riders were trapped in a sweltering subway car with no lights and no air conditioning in a Brooklyn-bound F train on June 5 with no updated information about what's going on.

"It doesn't make sense to me," another subway rider, Lauren Barnett, told PIX11. "The recorded announcements seem to be much clearer.

PIX11 turned to one of the most famous voices of the pre-recorded subway messages, Bernie Wagenblast, who voice is used for the countdown clocks on the 1 - 6 subway lines. We asked for advice on how to get those conductors and train operators to speak more clearly.

Among his pointers: "enunciate very clearly and speak very slowly, not as if you are having a conversation but as if you are speaking to a large group of people and want to get your message heard."

But until they take elocution lessons and fix the speakers, subway riders will continue to mock those garbled, muffled live announcements.

"We need to make sure we can hear so we know what to do if our lives depend upon it," subway rider Dowtin said.

When MTA spokesman Kevin Ortiz was asked about the poor audio quality of live announcements, Ortiz told PIX11, "the Issues with PA systems are addressed as part of our scheduled maintenance protocol."