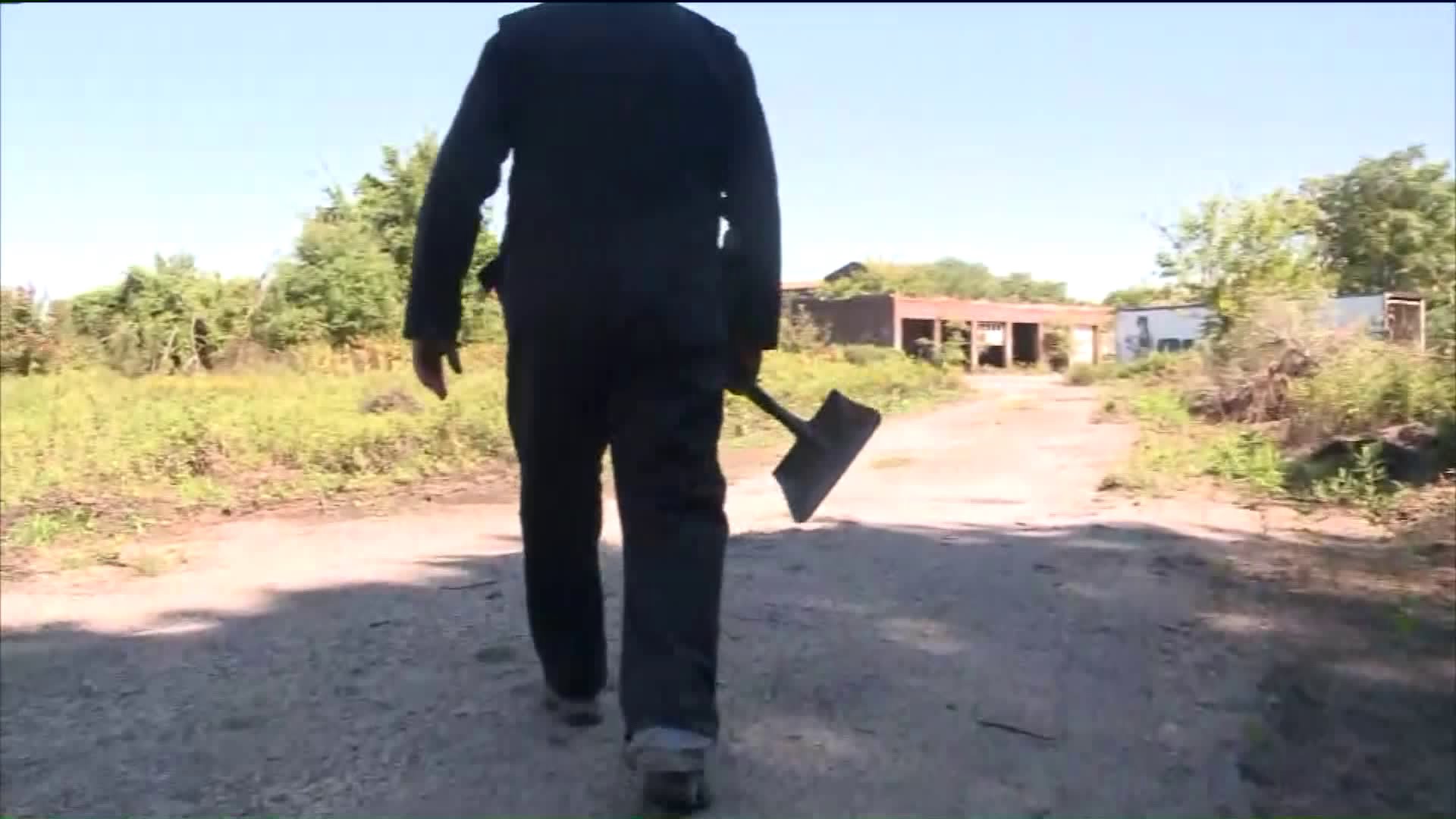 Speaking at a federal courthouse on Long Island, only miles from where their daughters were attacked with machetes and baseball bats last September, Evelyn Rodriguez and Robert Mickens told a hearing of the House Subcommittee on Counterterrorism and Intelligence about their ordeal.

"Parents and community residents now live in fear and are afraid to let their kids play outside," Rodriguez said in her opening remarks. "The MS-13 gang is so unpredictable you just don't know who is who with them.

MS-13 is a new breed of murderers, they are children, kids killing kids, and as they continue to grow so does their techniques of recruiting helpless kids into their wicked actions."

MS-13, or the Mara Salvatrucha, is believed by federal prosecutors to have thousands of members across the U.S., primarily immigrants from Central America. It has a stronghold in Los Angeles, where it emerged in the 1980s as a neighborhood street gang, but also has wreaked violence in cities and suburbs across the United States.

Lifelong friends Kayla Cuevas and Nisa Mickens were attacked and killed near their Long Island homes. Prosecutors say 16-year-old Kayla was targeted because of ongoing disputes with gang members at her school. They say 15-year-old Nisa was in the wrong place at the wrong time.

"My broad experience with MS-13 before Nisa's murder was like most people," said Mickens, who ran unsuccessfully for the Brentwood school board last month and who has become a local activist, like Rodriguez. "The old adage you never really know about anything until it affects you personally is very true."

The girls' alleged killers, who were arrested in March along with about a dozen other alleged MS-13 members, are facing murder charges that could result in the death penalty.

The deaths of Kayla and Nisa put a sharpened focus on what had already been a spate of gang violence on Long Island. Police have investigated 11 slayings in Brentwood and nearby Central Islip, including that of the two teen-aged friends, since last September; a total of 19 suspected MS-13 killings have occurred on Long Island since January 2016.

A panel of law enforcement officials from the local and federal level also testified at Tuesday's subcommittee hearing, and outlined a series of actions being taken to stem the violence, including increased patrols and arrests of suspected gang members locally and stricter enforcement of immigration laws.

"This hearing marks an important step in our efforts to improve the homeland security of the United States," said Rep. Peter King, chairman of the subcommittee.