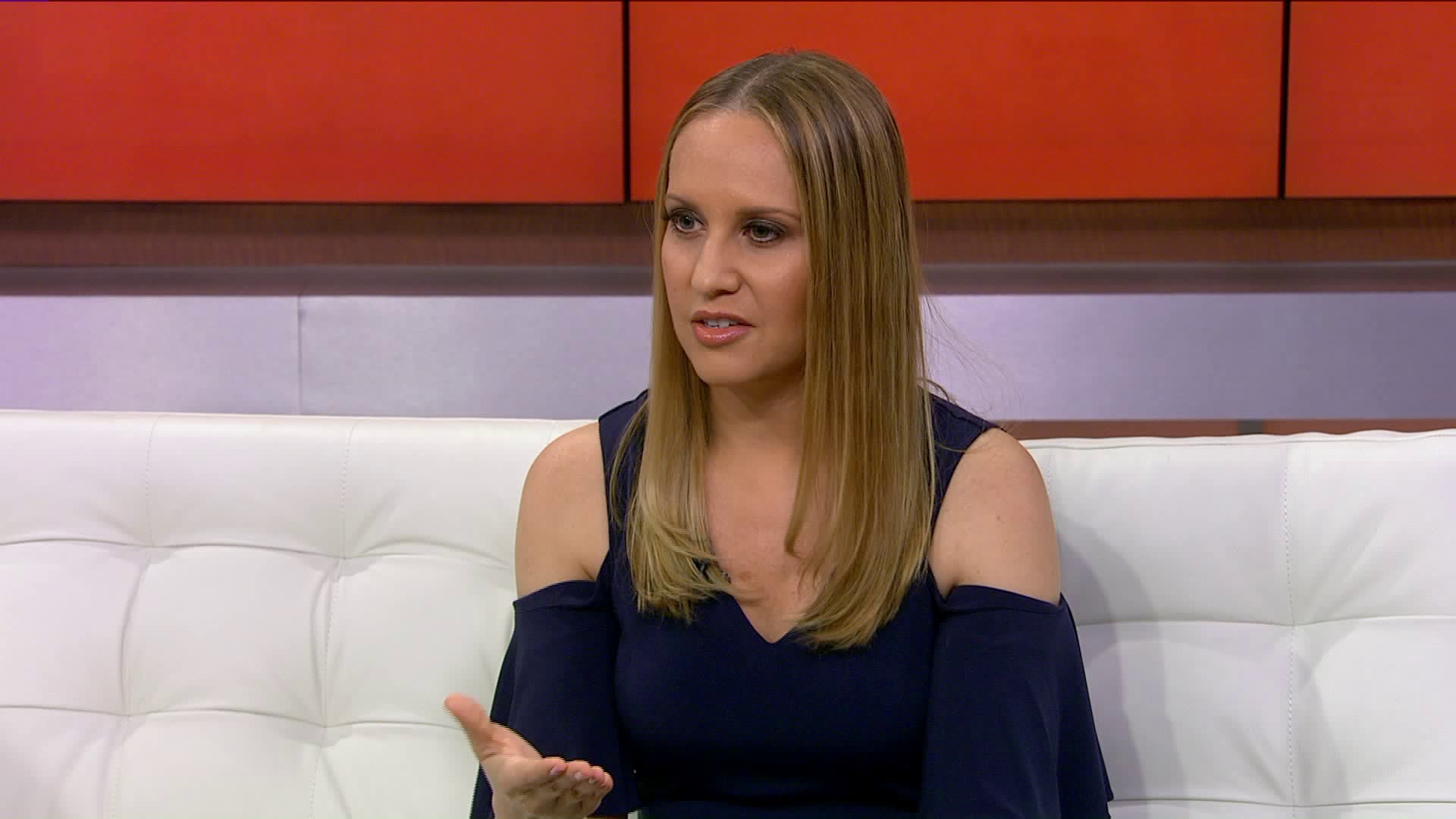 Queens native Kelly Karbacz talks about her role as Kasey Stankey on the hit series "Orange Is the New Black."

The inmates take over Litchfield in Season 5 of the Netflix Original series "Orange Is The New Black." Queens native Kelly Karbacz, who plays white supremacist inmate Kasey Sankey, stopped by PIX11 Morning News to discuss her role in the new season.

Season 5 of "Orange Is The New Black" is currently streaming on Netflix.