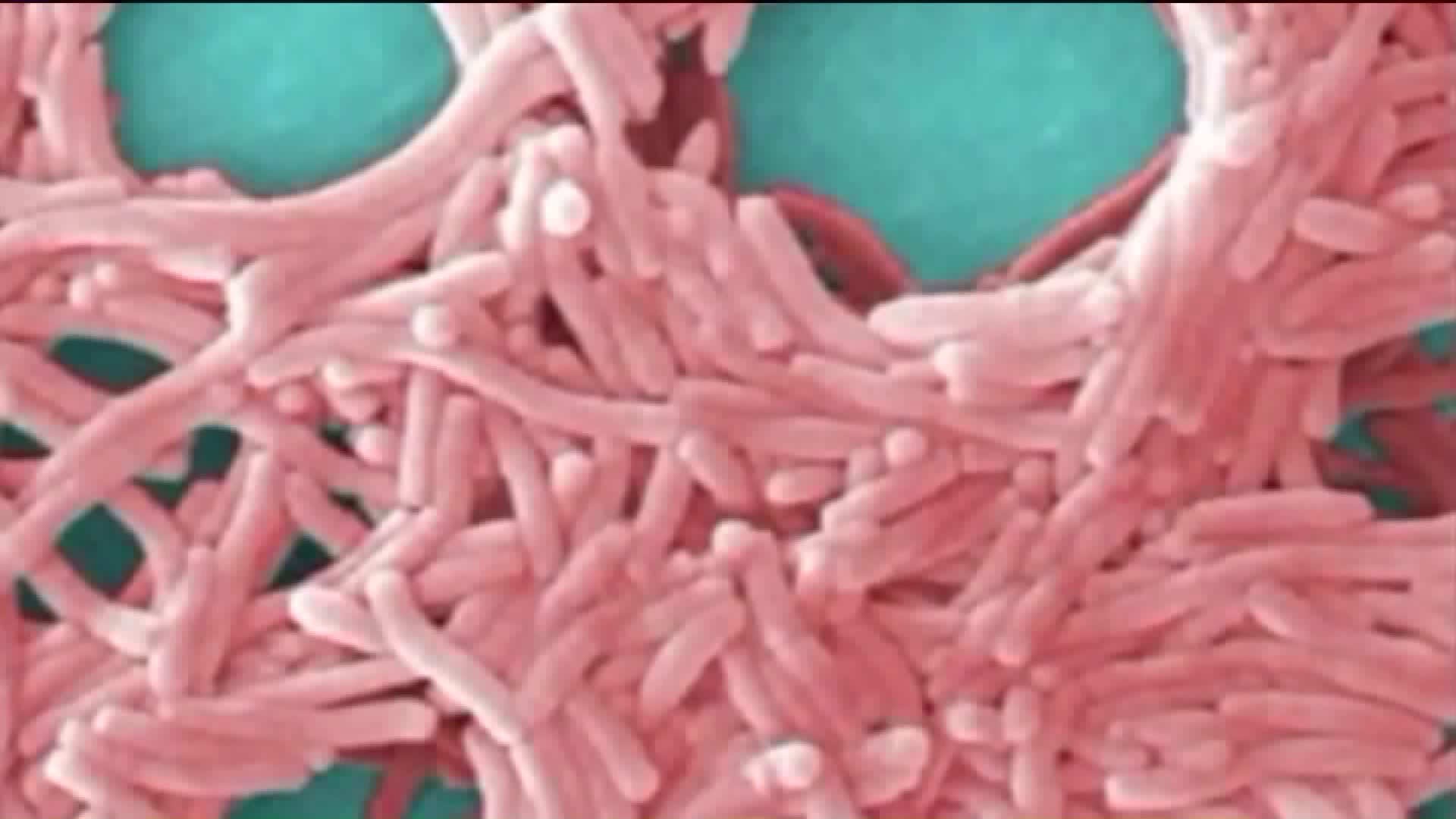 One person died and six othes were sickened in a recent Legionnaires` cluster on the Upper East Side.

LENOX HILL, Manhattan — A public meeting was held in Lenox Hill Monday night to give residents an update on the Legionnaires' outbreak in their neighborhood.

There have been seven confirmed cases of legionnaires' disease in Lenox Hill, in Manhattan's Upper East Side this month, including a woman in her 90s who died.

The only thing those people had in common was geography, which led the Health Department to examine 116 cooling towers in the area, according to NYC Health Commissioner Dr. Mary Bassett. Additional cleaning was ordered for the towers.

"They didn't go to the same supermarket where water mist from vegetable sprays have been associated with Legionnaires. They didn't go to a specific health club," ," Bassett said. "They only shared this geography and that makes us think of cooling towers."

Of the six people sickened by Legionnaires, four have been released from the hospital and two are still being treated.

More than 100 people attended the public meeting at the Lenox Hill Neighborhood House, many wanting to know where exactly the outbreak occurred, but health officials say it can't be determined yet since test results aren't back.

"It's really important for people to understand this is not a contagious disease," Basset said. "It's caused by breathing in legionella by water mist that has been released into the air."

Doctors say the disease is treatable with antibiotics. Groups at highest risk include those who are middle-aged and older, smokers and those with weakened immune systems.

Symptoms resemble the flu and include fever, body aches, chills, cough and headaches.

"If you have these symptoms and you're from this area or spent time here, this is not the time to blow them off," Bassett said. "This is the time to get yourself to the doctor."