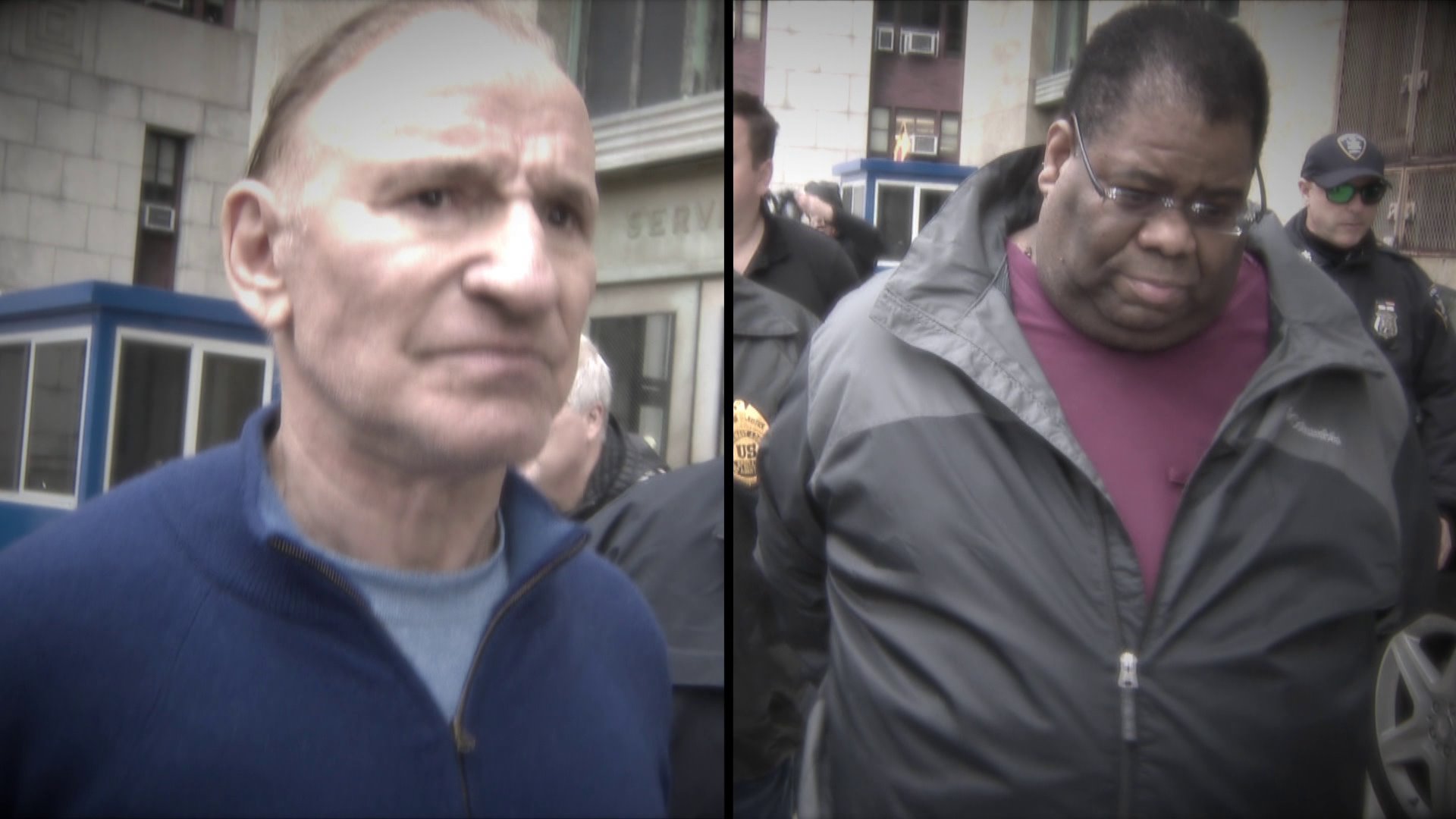 BROOKLYN —  Federal prosecutors in Brooklyn are gunning for the bank accounts,  Staten Island mansion, Manhattan condos, and other real estate owned by Dr. Lazar Feygin, a Russian-born doctor who was busted in a massive “pill mill” raid two months ago.

A civil forfeiture suit filed by the Acting United States Attorney for the Eastern District of New York, Bridget Rohde, shows officials are looking to seize the properties. The suit cites the millions of dollars Feygin allegedly made by selling highly-addictive painkiller prescriptions from several Brooklyn clinics.

Feygin and 12 associates were also accused of defrauding the Medicaid program by billing for unnecessary patient procedures.

The indictments said the accused medical professionals ripped off $24 million from taxpayer-funded programs.

Feygin pleaded not guilty in early April to being part of a criminal enterprise that sold pills.

“We do not treat addicts,” he told PIX11 at the time. “We treat sick people.”

More than 1,300 people fatally overdosed in New York City alone in 2016. It was a record high—and about 80 to 90 percent of those overdoses were caused by heroin or fentanyl.

The federal suit cites all the properties owned by Feygin and close associates.

The Staten Island mansion on McCully Avenue, purchased for $2.3 million dollars in June 2016, was bought with money taken out of several bank accounts.

One withdrawal of $720,000 was taken from one Feygin account and transferred to the Ukrainian Federal National Credit Union as partial payment for the stately home.

Then, a cashier’s check of about $320,000 was drawn from another Feygin account and made payable to the same credit union.

Another cashier’s check, for roughly $525,921.78, was drawn from yet another Feygin account and paid to an attorney representing the seller of the Staten Island mansion.

The suit said Dr. Feygin also owns a Miami condominium and purchased a lot in Brownsville, Brooklyn for $689,000 — titled in the name of Mother Gaston Realty LLC.