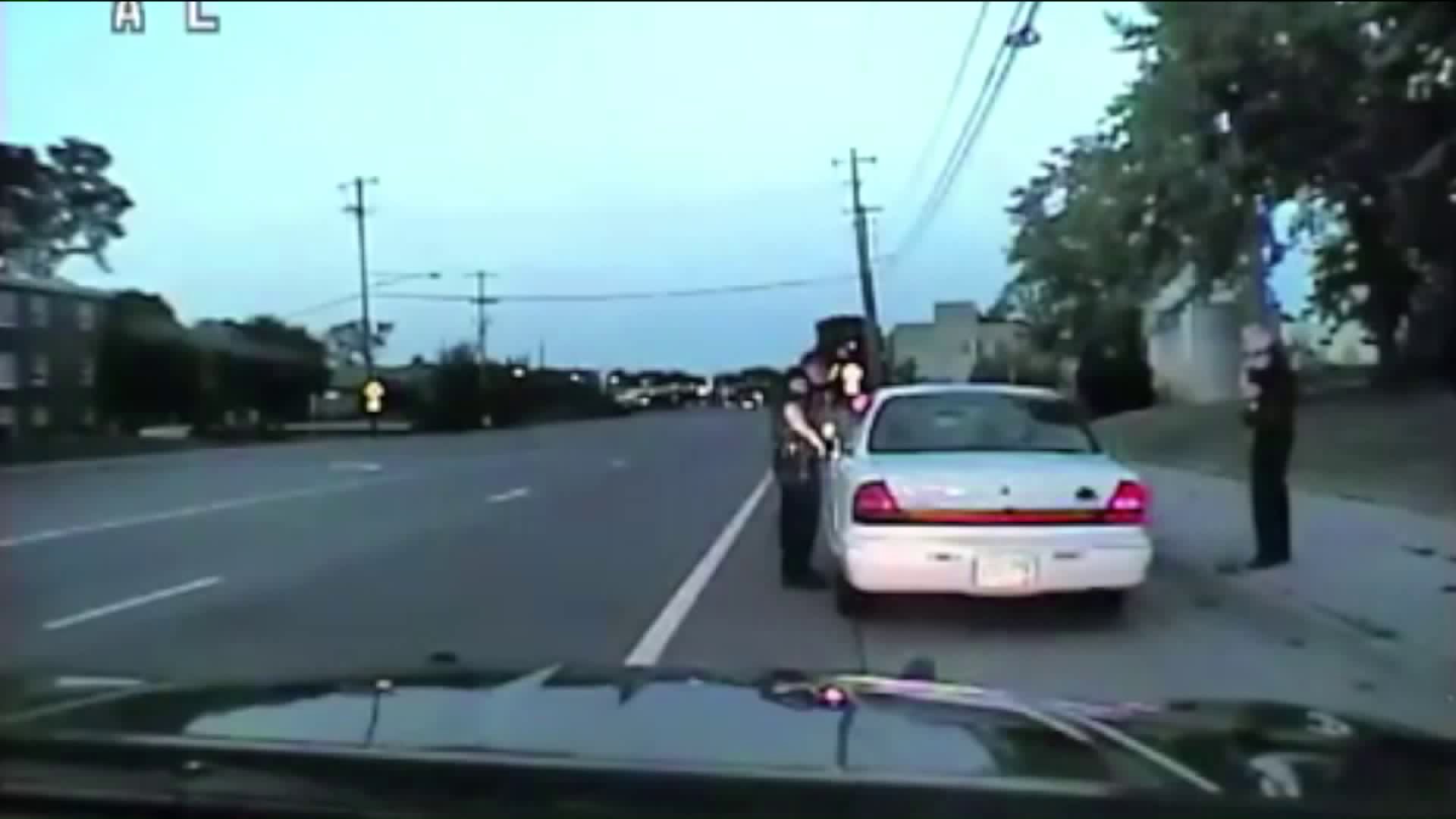 Moments after Philando Castile was shot by a police officer in Minnesota last summer, his girlfriend started live streaming on Facebook.

***Warning: Dash cam video of the shooting is embedded at the bottom of this article. Viewer discretion is advised. Content is graphic.***

The images were searing.

Moments after Philando Castile was shot by a police officer in Minnesota last summer, his girlfriend started live streaming on Facebook, showing Castile bleeding and slumped in the driver's seat of his car. That video, seen around the world, became an important optic in the national debate on police shootings.

But what happened outside the car, before Officer Jeronimo Yanez pulled the trigger?

The dashboard camera video from the officer's patrol car has been described by many but viewed by only by a few people -- investigators, the jury and courtroom spectators.

The dash cam video was released Tuesday afternoon and provides a more complete picture about what happened July 6, 2016. It may help explain why the jury decided last Friday to acquit Yanez on one count of second-degree manslaughter and two counts of intentional discharge of firearm that endangers safety.

Here are some key points highlighted by the dash cam video and radio audio:

-- The shooting happened quickly. After Yanez reached Castile's driver's side window, roughly 30 seconds passed before Yanez fired his weapon. Yanez fired his gun only a few seconds after Castile calmly informed the officer that he had a registered gun in the car.

-- Yanez's reaction. Castile can be seen handing Yanez what prosecutors say was his insurance card -- then telling Yanez he also has a gun. At that moment, Yanez can be seen starting to pull his weapon from his holster with his right hand. However, the dash cam video doesn't provide a clear view of what is happening inside the car.

-- "Don't reach for it!" Yanez can be heard yelling that before he fired seven shots into the car. Five of those shots hit Castile.

-- Other officer's reaction. Joseph Kauser, an officer who arrived to provide backup, stood on the right side of Castile's car with his thumbs hooked in a casual position on the inner armpit area of his bullet resistant vest. He testified he didn't see a gun inside the car and didn't hear most of the conversation between Yanez and Castile, who appeared calm and relaxed. Kauser said he was surprised when Yanez started shooting.

-- Off-camera conversation. Yanez can be heard talking with a female supervising officer in which he gives a brief explanation of the events. Yanez says he told Castile not to reach for the gun and that Castile's "grip [was] a lot wider than a wallet." Yanez continues, saying "I don't know where the gun was. He didn't tell me where the [expletive deleted] gun was."

-- Radio conversation. Yanez says on the radio that he's going to stop a car to check IDs because two occupants look like armed robbery suspects. He says, "Driver looks more like one of our suspects just cause of the wide set nose. .. I couldn't get a look at the other passenger, and I'll wait for you."

At the trial, Yanez, who worked as an officer in St. Anthony, testified Castile didn't follow his directions to not reach for the gun, but instead put his hand on a pistol and pulled it out of his pants pocket. Yanez said he feared for his life when he fired his service weapon into the car.

But Diamond Reynolds, Castile's girlfriend who was in the passenger seat, said Castile was reaching for his driver's license and registration, not the gun.

She started live-streaming on Facebook after the shots were fired, capturing Yanez yelling, "I told him not to reach for it!" and a bleeding Castile saying, "I wasn't reaching for it."

The jury heard two weeks of testimony and deliberated four-and-a-half days before finding Yanez not guilty.