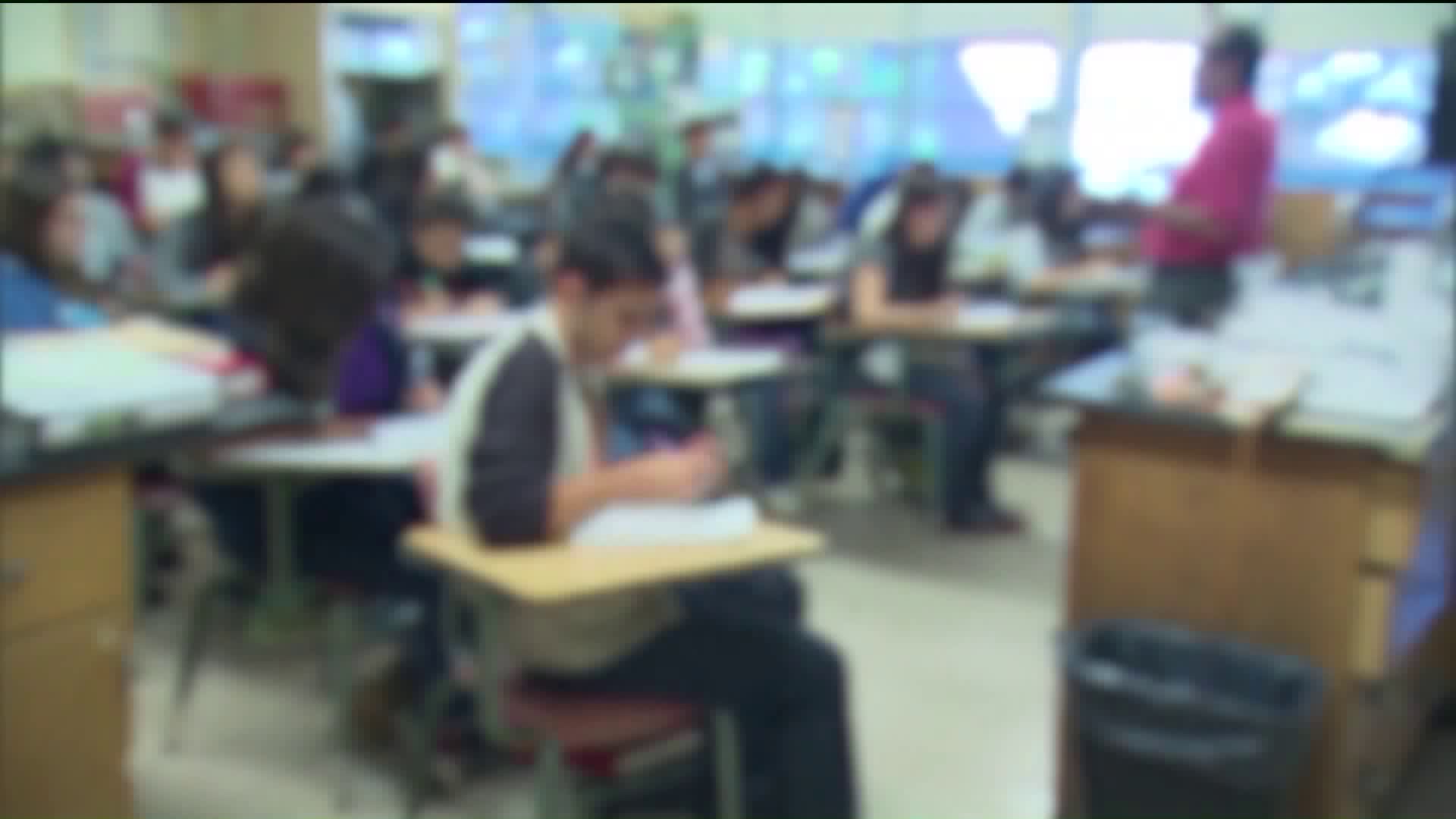 Sme lawmakers are trying to handcuff Mayor de Blasio with school control and send a message they want more money given for charter schools by threatening to hand control back over to the Board of Education.

ASTORIA, Queens –– A New York-sized battle brewing over Mayor de Blasio's control of city schools and the lawmakers who want to arm twist him into giving him more to city charter schools. With just two days to work it out before NY lawmakers pack it in for the summer.

Mayor de Blasio has been in charge of city schools during his time in City Hall, but as he gears up to run for re-election, some lawmakers are trying to handcuff him with school control and send a message they want more money given for charter schools — by threatening to hand control back over to the Board of Education.

When school control was initially given to Mayor Mike Bloomberg in 2002, there were 17 charters. Today, 110,000 kids are in charter schools.

But a powerful Long Island Republican says 50,000 more students are waiting to get in, and says de Blasio isn't following the rules when it comes to complying with state reporting guidelines on how nine billion in state funds are spent. He says de Blasio is blocking charters by refusing to give them space to open.

“Denying charters the ability to grow and preventing parents' ability to choose would shut the door on 20 years of proven gains in academic achievement,” Flanagan said.

Reco Jones, a father of a charter school student from Astoria had his own thoughts.

Vijay Krishsnappa of Astoria, summed it up simply.

“More money should be in the public schools so it will be more helpful for the children, ” Krishsnappa said.

Sharon Kaufman, a grandmother on her way to take her grandkids to school, said. “I think the mayor should oversee the New York City schools. But there should be more funding for them.”

Mayor de Blasio’s office says they've fully complied. He is rallying today with supporters on City Hall steps, but he’s already said he won’t speak with reporters about it.