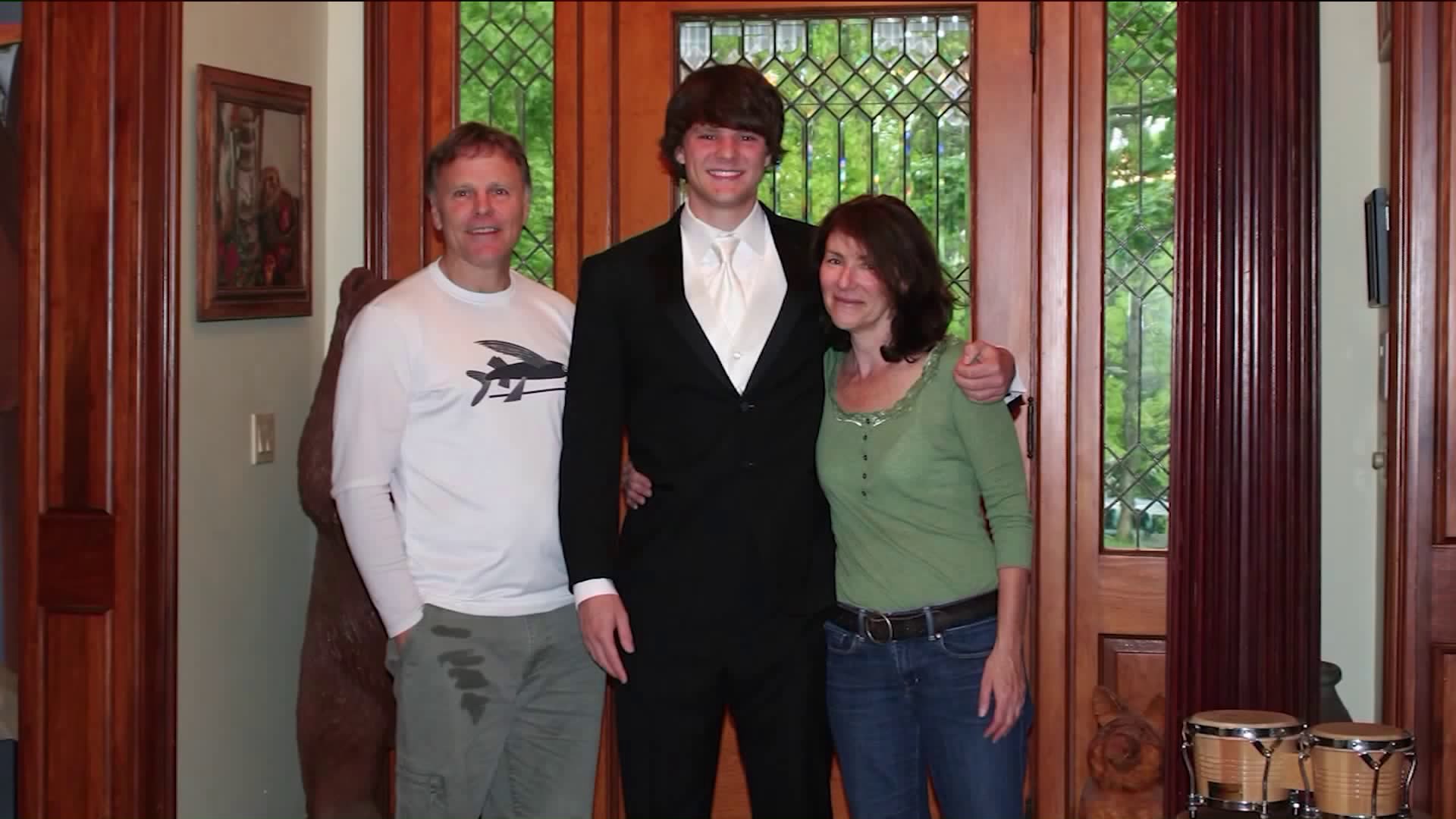 He was released by North Korea in a coma last week and he died Monday afternoon. He was 22.

CINCINNATI — Otto Warmbier, an American college student who was released by North Korea in a coma last week, died Monday afternoon. He was 22.

The family announced his death in a statement released by UC Health Systems, saying, "It is our sad duty to report that our son, Otto Warmbier, has completed his journey home. Surrounded by his loving family, Otto died today at 2:20pm."

The family thanked the University of Cincinnati Medical Center for treating him but said, "Unfortunately, the awful torturous mistreatment our son received at the hands of the North Koreans ensured that no other outcome was possible beyond the sad one we experienced today."

They said they were choosing to focus on the time they were given with their "warm, engaging, brilliant" son instead of focusing on what they had lost.

Warmbier was sentenced to 15 years in prison with hard labor in North Korea, convicted of subversion after he tearfully confessed he had tried to steal a propaganda banner.

The University of Virginia student was held for more than 17 months and medically evacuated from North Korea last week. Doctors said he returned with severe brain damage, but it wasn't clear what caused it.

Parents Fred and Cindy Warmbier told The Associated Press in a statement the day of his release that they wanted "the world to know how we and our son have been brutalized and terrorized by the pariah regime " and expressed relief he had been returned to "finally be with people who love him."

He was taken by Medivac to Cincinnati, where he grew up in suburban Wyoming. He was salutatorian of his 2013 class at the highly rated high school, and was on the soccer team among other activities.

Republican Sen. Rob Portman of the Cincinnati area said North Korea should be "universally condemned for its abhorrent behavior." Democratic Sen. Sherrod Brown of Cleveland said the country's "despicable actions ... must be condemned." Portman added that the Warmbiers have "had to endure more than any family should have to bear."

At the time of Warmbier's release, a White House official said Joseph Yun, the U.S. envoy on North Korea, had met with North Korean foreign ministry representatives in Norway the previous month. Such direct consultations between the two governments are rare because they don't have formal diplomatic relations.

At the meeting, North Korea agreed that Swedish diplomats could visit all four American detainees. Yun learned about Warmbier's condition in a meeting a week before the release the North Korean ambassador at the U.N. in New York. Yunthen dispatched to North Korea and visited Warmbier June 12 with two doctors and demanded his release on humanitarian grounds.