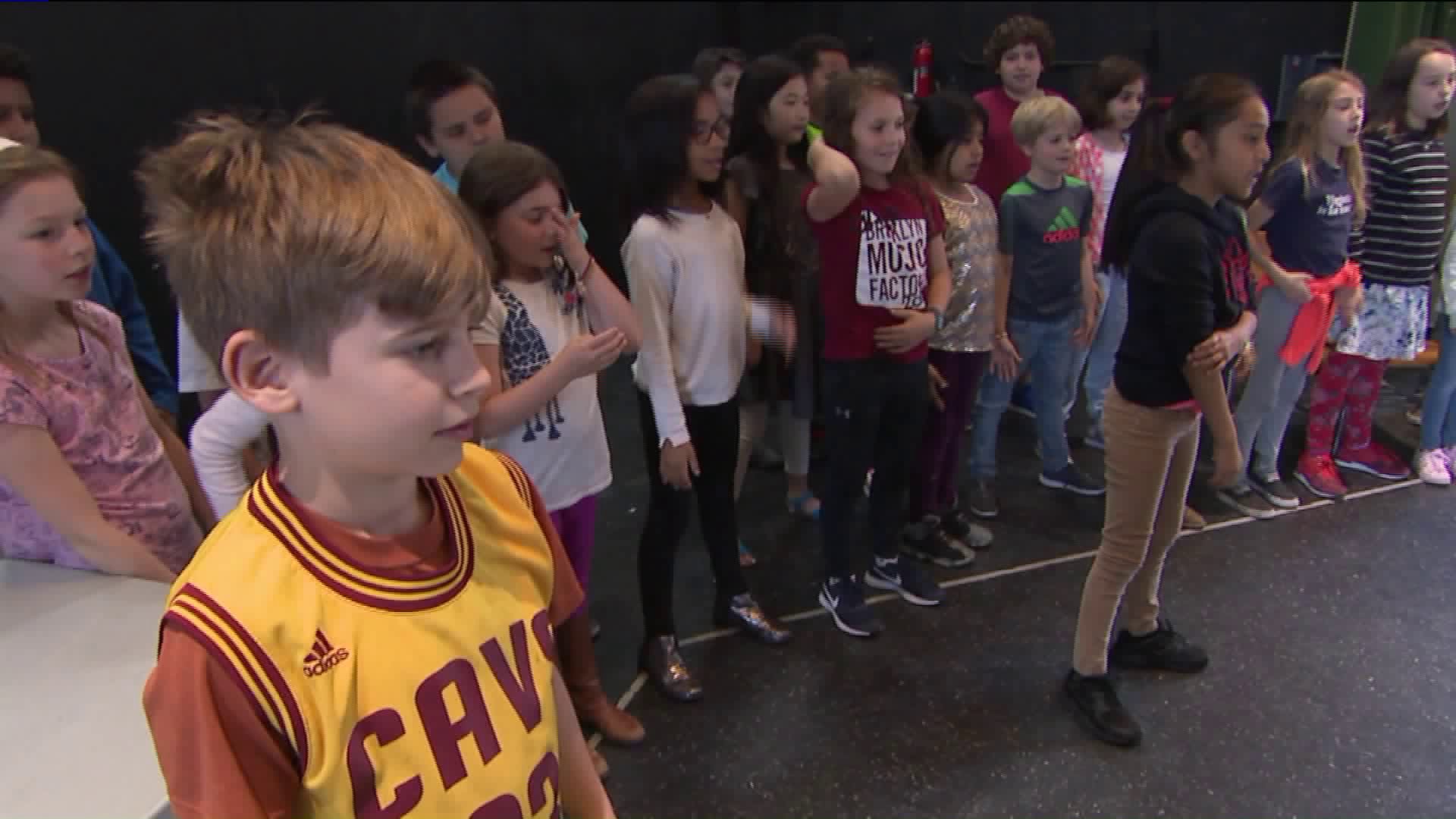 NEW YORK –– At quick glance and they look like any third grade performance, but a closer listen reveals more.

"She’d rather her underpants outside of her clothes anything but these sponge bob square pants shoes."

You’re hearing a libretto, the lyrics of an opera, a beginner’s version.

The students’ version is conceived of and composed by, eight and nine-year-old students, working with their teacher at P.S. 10, along with Anna Jacobs, a Metropolitan Opera guild teaching artist.

"Today we will focus on the choreography," Jacobs said. "This grade is the sweet spot."

She’s been guiding, budding opera creators at New York public schools through performing their own original works for nine years.

PIX11's Kirstin Cole asked her: "Many people see opera as this art form that has so many barriers but these kids dive right in?

"Yes because at it’s core it’s movement and music and language,” Jacobs replied. “They are young enough. They are uninhibited highly creative but old enough to take direction really well and collaborate really well."

And these kids are proud of their achievements.

“You develop your memory because you have to memorize your lines,” Matteo Edesess-Hardy said.

And this is not just child’s play.

When asked what the source material for this libretto was, 8-year-old Isabelle Yang  said "it’s to remind you to do your best and that even if you make a mistake it’s OK.”

Holt is with the Metropolitan Opera Guild.  The group spearheaded a 4-year study on how opera impacts academics.

"Student achievement on standardized testing in math and English in schools that did this program, increased,” Holt said.

A recent four-year research project (The Comprehensive Opera-Based Arts Learning and Teaching (COBALT) program), studied the link between increased student achievement due to participation in opera-based learning.  For more information about the study, see it here. For more information on how to get Opera in your classroom, email schoolpartnerships@metguild.org.