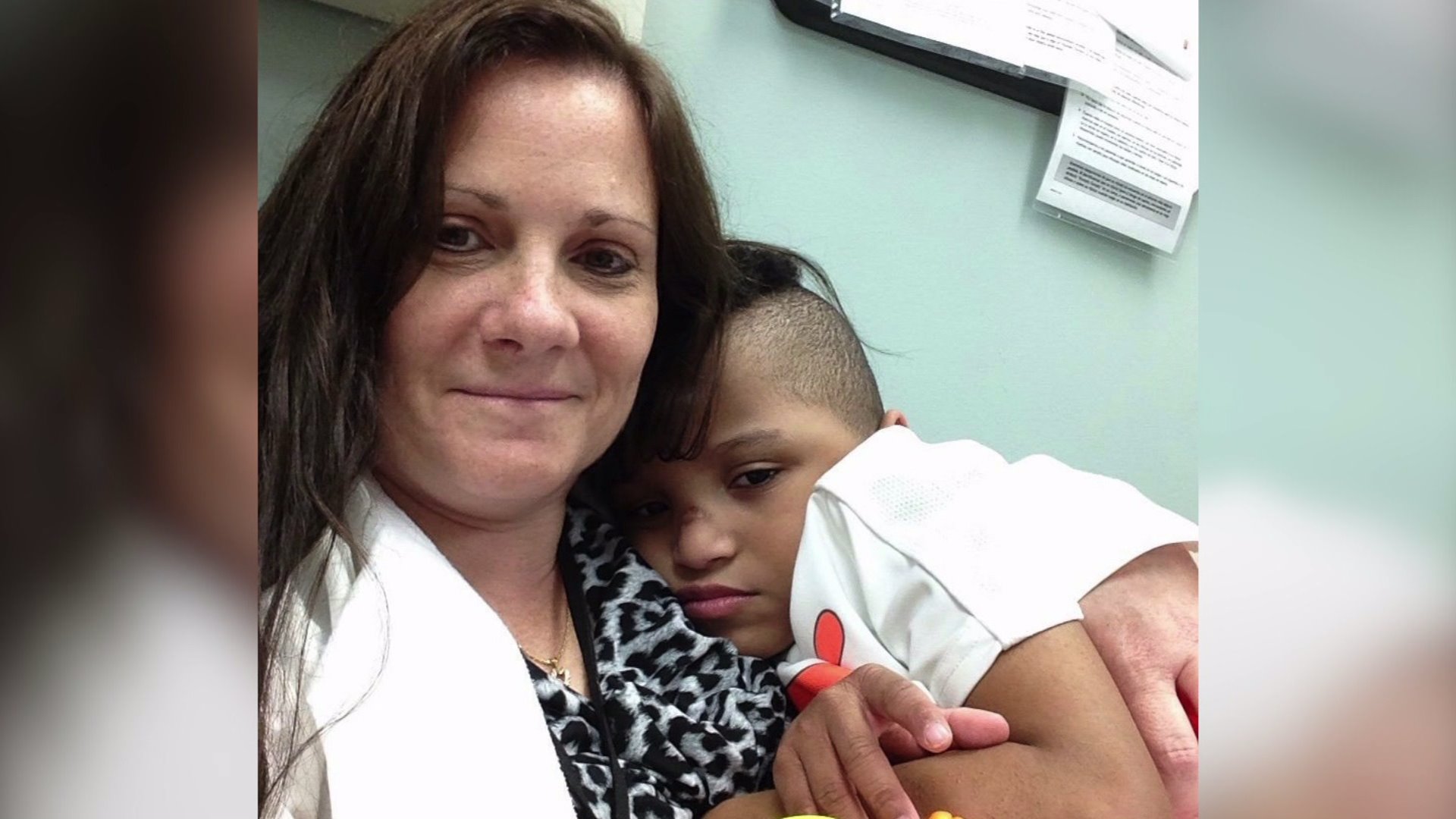 Her adopted son Aiden, 11, suffers from seizures. She says the state`s medical marijuana program is riddled with hurdles.

TRENTON, N.J. — A New Jersey nurse with an adopted son who suffers from seizures called for less strict marijuana laws Monday as the campaign to legalize it officially launched with a Senate committee hearing.

Nurse Deborah Madaio of Piscataway no longer smokes pot, but she used to. She was joined by law enforcement, marijuana advocates and other members of the general public in Trenton to discuss the regulation of a potential recreational marijuana market in NJ.

“I have never seen anyone come into a hospital where I've worked with an overdoes of marijuana. Ever," Madaio, who's been a nurse since 1987 said.

She smoked recreationally from the time she was 16 until she was 26. She stopped after having kids, but she still wants access to marijuana for medical treatment. Her adopted son Aiden, 11, suffers from seizures. She says the state’s medical marijuana program is riddled with hurdles.

“I’m in favor of legalization because I see how it can help people," she said.

But she also sees flaws in the bill lawmakers held a hearing on today. Senate bill S-3195 would make it legal for anyone in New Jersey over the age of 21 to possess small amounts of recreational marijuana.

As it stands, the bill would:

-       Allow people arrested for pot to get their records expunged.

-       Set up a Division of Marijuana Enforcement within the Office of the Attorney General to govern sellers and growers.

-       Impose a sales tax of 7 percent in year one. It would increase incrementally to 25 percent by year five.

No vote is planned on the bill yet. But today's hearing is seen as the first step in a campaign to legalize marijuana in New Jersey.

“I don’t know if they’re getting closer to the goal," said Madaio. "I know they’re maybe getting closer to 4 or 5 or 6 white people that are politically connected being able to sell marijuana in the state of New Jersey. But it needs to be legalized for everybody.”

Madaio is referring to how five non-profit medical marijuana dispensaries already established in the state would get first dibs at selling marijuana in the recreational market. Consumers also would not be allowed to grow their own supply. She thinks anyone should be able to apply for a license to grow or sell.

Madaio is the co-owner of a Trenton store named the ‘NJ Weedman’s Joint’. They sell chicken wings.

Her boyfriend and business partner, Ed Forchion, is now in jail after he outed an informant who allegedly accused him of selling pot. He streamed live on Facebook as police officers entered a bedroom in Madaio's home with their guns pointed. Forchion has been fasting for almost a week while in jail. He calls himself a political prisoner. He also had a hearing Monday in Mercer County Criminal Court.

The couple's store remains open and strategically located on State Street in Trenton.

“We just thought it was great to be right across from City Hall because we were like right there," said Madaio. "We’re not going away.”

If New Jersey passes the bill to legalize recreational marijuana, it would be the first state do so through legislation. Voters in eight states and Washington, D.C. headed to the polls to approve of legalization.

Governor Chris Christie is not expected to support the bill, but his term ends in January. Republican gubernatorial candidate and Lieutenant Governor Kim Guadagno has stated that she does not support legalization, while Democratic candidate Phil Murphy does.