Howard gets scaffolding company to pay for car damage 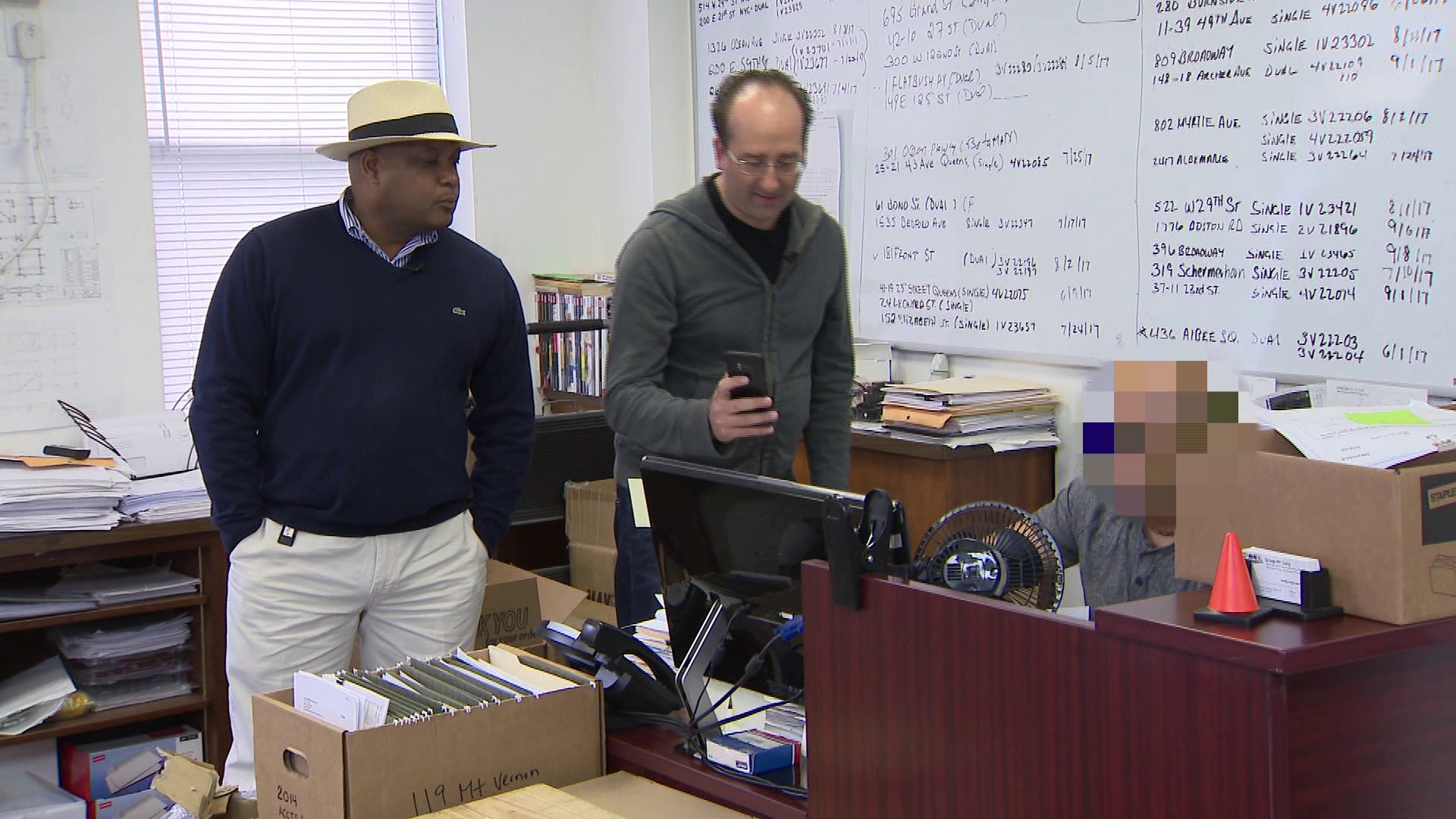 Howard helped a man get reimbursed after scaffolding damaged his car.

I did a story involving Tom Chernaik and his girlfriend about 10 years ago. He lives on the Upper East Side. Now he’s married to the girlfriend and they have two kids. Times change.  But Tom knows where to go for help.

More than a year ago he was parked on the Upper East Side, right in front of 1049 Park Ave. If that address doesn’t ring a bell, you’re not a fan of the old "Odd Couple" TV show with Tony Randall and Jack Klugman.  That’s the building where Oscar and Felix lived.

Anyway, while he was gone, scaffolding was being unloaded from a truck.  One piece fell right on the rear of his car.  And the only way he knew for sure what caused the damage is that he got hold of security camera video on the building that told the whole story. So Tom contacted the company, Rock Scaffolding of Mt. Vernon, and spoke with one of the owners, a Mr. Singh.

“He said ok. Get me an estimate,"Chernaik said. "I got him an estimate. It’s been a year and there’s no payment.”

Howard: “Did you call him up and say what’s going on?”

Tom:  “I emailed him multiple times. I called him. And every time he gives me the runaround. I just wanna get the damaged payed for.”

So, we went to the Mt. Vernon office.  We met another boss named Don.  Tom had the video of the accident right on his phone.  Don saw it.  And even though he couldn’t get Mr. Singh on the phone, he cut a check: $4,700.88 covers the damage.

Our thanks to Don.  And we’re glad Tom’s year-long reimbursement ordeal is over. Maybe I’ll see him in another ten years.  You never know in this business.