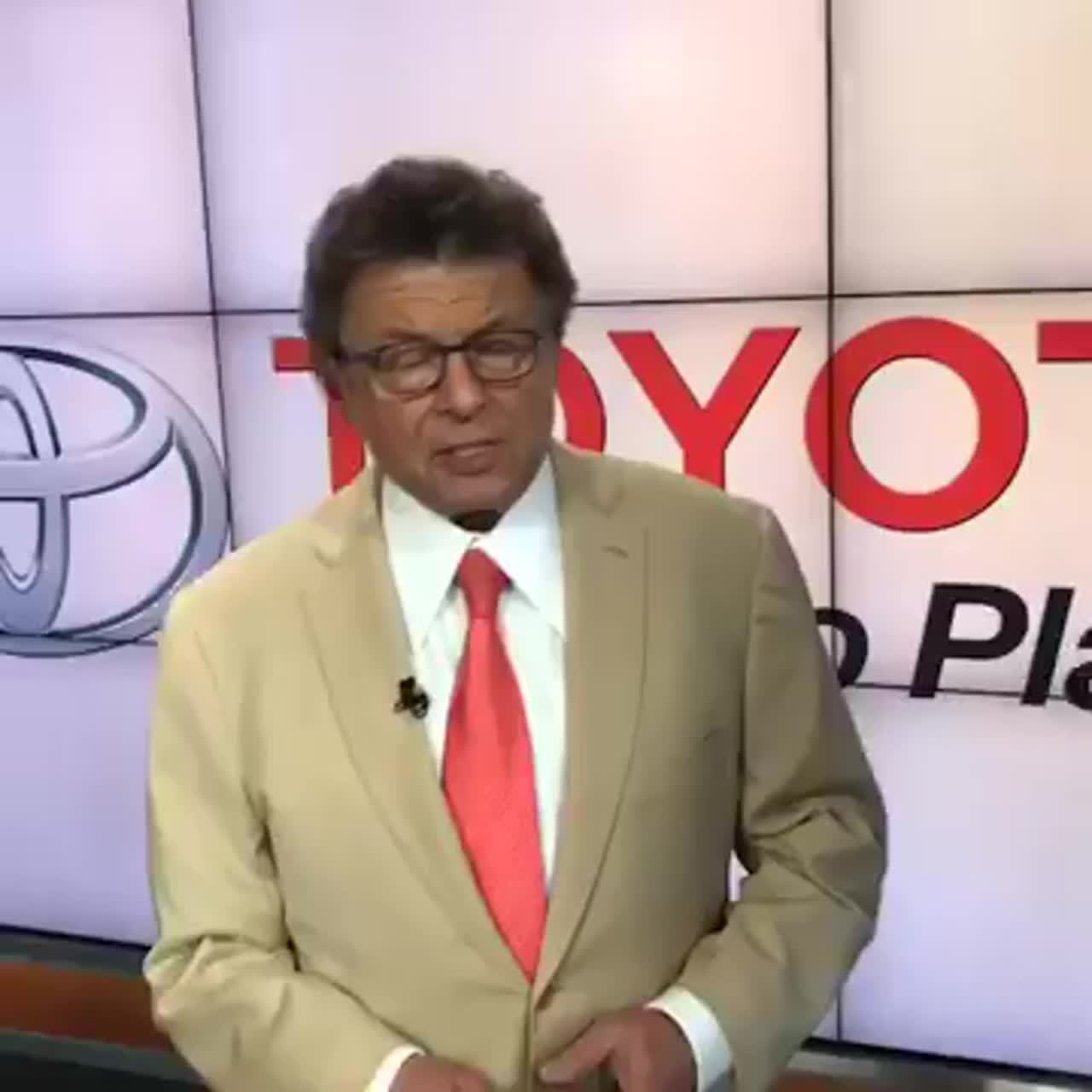 A system packing serious rain and wind has the potential to unleash serious trouble this evening.

A flash flood warning is in effect for New York City until 8 p.m.

A cold front sweeping across the region is promising to unleash damaging wind gusts, torrential downpours and frequent lightning. In addition, there is the threat for some large hail and even a tornado.

Severe Thunderstorm and Flash Flood Watches have been posted through Monday evening as the storms cross through the region. Any of these storms are capable of producing 60 to 70 mph gusts. Heavy rainfall rates associated with the torrential downpours will cause flooding on area roadways and some small creeks and rivers to rise in a short period.

The dangerous weather should start to taper off after 8pm or so. Despite this, there could still be a linger shower or so through the night.

A severe thunderstorm watch is in effect for all five boroughs, Long Island, and these areas in New Jersey and Connecticut. It will remain in place through 8 p.m.

The brunt of the storm is forecast to begin before the evening rush and last through the commute, promising a messy ride home for many. Commuters -- by car, train, bus or subway -- are urged to give themselves more travel time and go slowly.

A flash flood watch has been issued from 12 p.m. through late Monday for the following counties:

Numerous showers and thunderstorms are expected to roll through those areas starting late Monday afternoon through midnight, NWS said.

Multiple rounds of thunderstorms could spark flash flooding. At its height, the storm is forecast to dump 1 to 2 inches of rain per hour.

Wind gusts up to 60 mph are possible and have the potential to down trees and powerlines and cause isolated structural damage, NWS said. The weather agency said isolated “weak tornados” could form.

Potential for Severe Thunderstorms and Flooding this afternoon and evening. Here are some details. pic.twitter.com/QG1eekpcek

Large hail, about 1 inch in diameter or bigger, is also possible.

On the coast, strong rip currents are expected with surf height ranging from 3 to 5 feet along Atlantic Ocean beaches in New Jersey and beaches in Brooklyn, southwestern Suffolk, southern Queens and southern Nassau counties; and 4 to 6 feet at beaches in southeastern Suffolk County.

Ocean waders and swimmers should pay attention to flags and posted signs, and only swim near a lifeguard, the weather agency said.

If you get caught in a rip current, relax and do not swim against the tide. If possible, swim in a direction following the shoreline until the rip current releases you, or face the shore and call or wave for help.

By daybreak, the shower threat should end and skies should clear out early on Tuesday. Temperatures will still be on the warm side with highs in the mid 80s, but it will be noticeably less humid through the day.