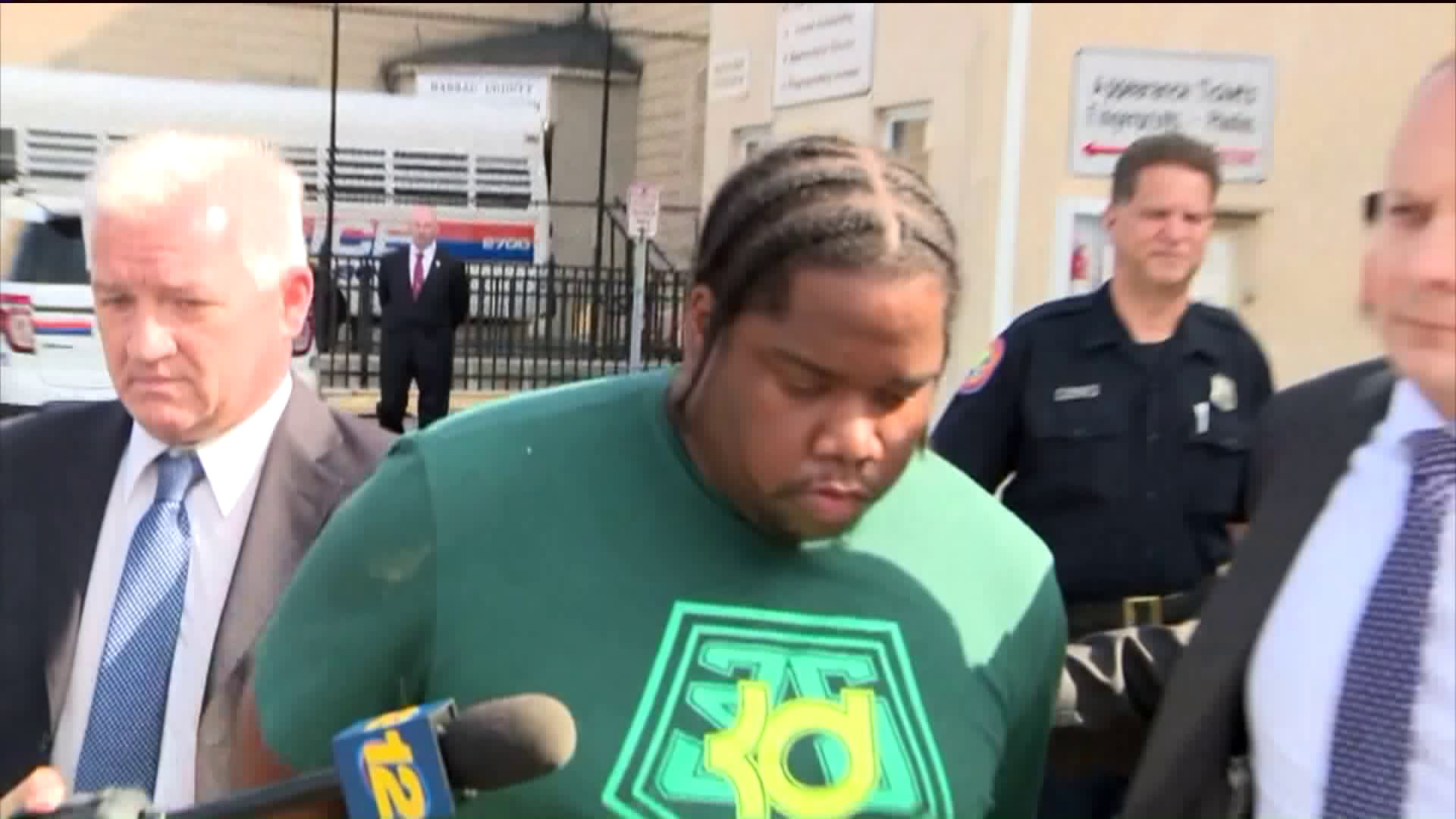 The driver in the crash was fleeing the scene of a larceny at a Sephora cosmetic store.

NORTH HILLS, N.Y. – The driver in a wrong-way crash that killed his 6-month pregnant passenger and injured two other people on Long Island Sunday is being  charged in her death, police said Monday.

Courtney W. Corbett, 28,  of Brooklyn, was charged with manslaughter Monday in First District Court after fleeing away from police and crashing into another vehicle in North Hills, killing one of his passengers. He also faces two counts of assault and reckless driving, police said.

Nassau County police says an officer after hearing a broadcast of three individuals fleeing the scene of a larceny at a Sephora cosmetic store on Northern Blvd. in Manhasset saw them making a left turn to Shelter Rock Road in a 2013 Hyundai Sonata just before 4 p.m. The cop activated his lights and ordered them to stop but they refused, driving recklessly heading south on Shelter Rock Road.  The trio then made a right turn traveling westbound in the eastbound lanes of traffic on the Long Island Expressway Service Road, where the trailing police car stopped and loss sight of the vehicle.

Corbett, who was driving the Hyundai Sonata, was with a 27-year-old pregnant woman and a 23-year-old woman in the car.  His vehicle then struck a 2007 Audi with a 44-year-old man and two teenagers inside head-on, police said.

The 44-year-old driver of the Audi was hospitalized for back pain. The two young passengers were uninjured.