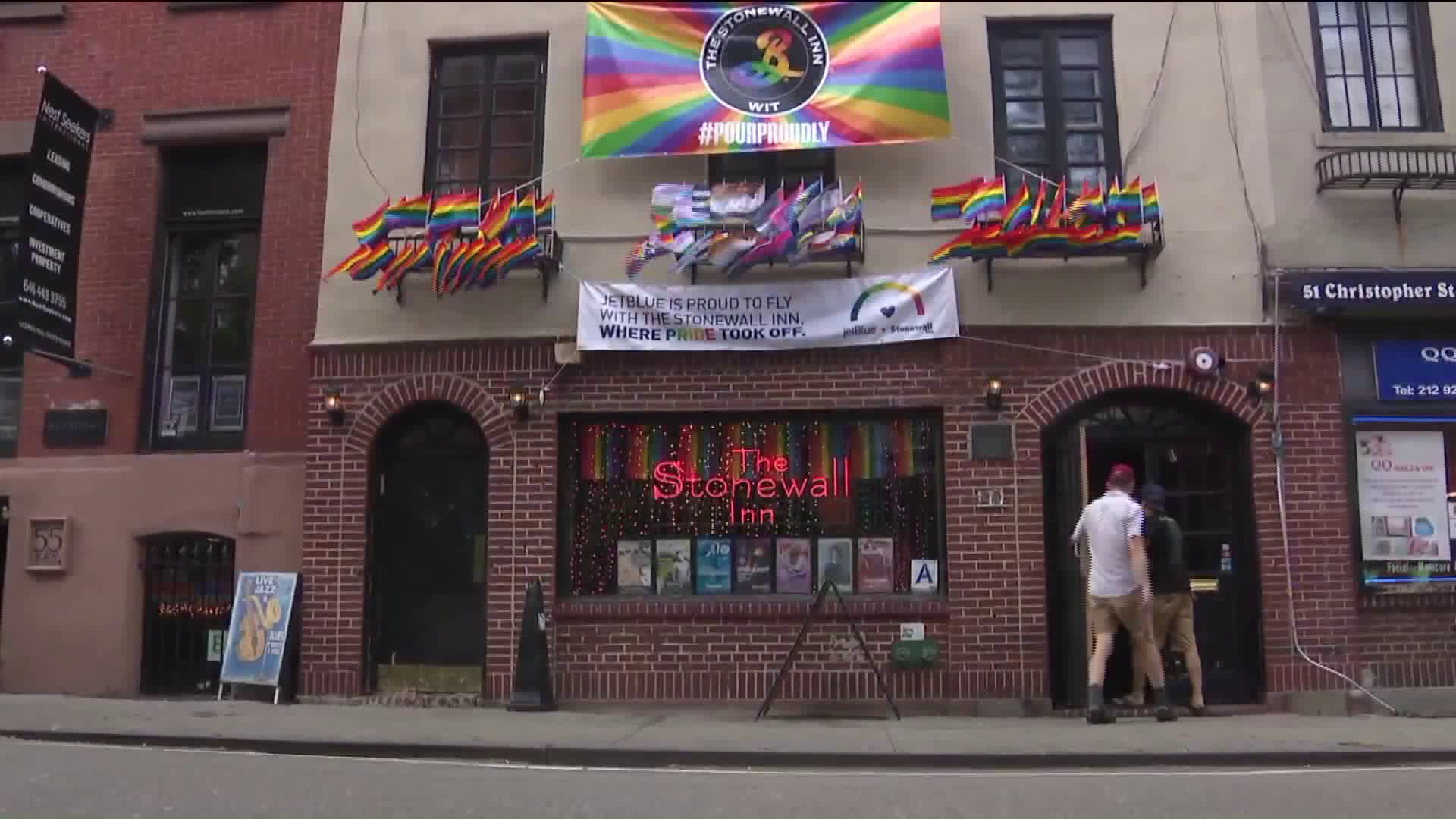 The project will preserve the history of the Stonewill Inn and the LGBT rights movement.

GREENWICH VILLAGE, Manhattan — The Stonewall Inn has been a national historic monument for nearly a year and soon it will also start preserve the history of the LGBT rights movement after with a massive grant from Google.

The $1 million grant will serve to chronicle the history of the Stonewall riots that took place in 1969, nearly half a century ago, officials announced Sunday at the LGBT Community Center in partnership with the National Park Foundation.. The Stonewall National Monument Experience is expected to be finished in 2019.

"People from all over the globe can really connect with the Stonewall Monument," said Glennda Testone, executive director of the LGBT Community Center.

The project will preserve the oral histories of people who were there during the riots, such asTommy Lanigan-Schmidt.

"Stonewall was the only place where we could dance slow together," he said at Sunday's announcement.

He said today was a day of celebration for him.