Man slashed in the back at Union Square station 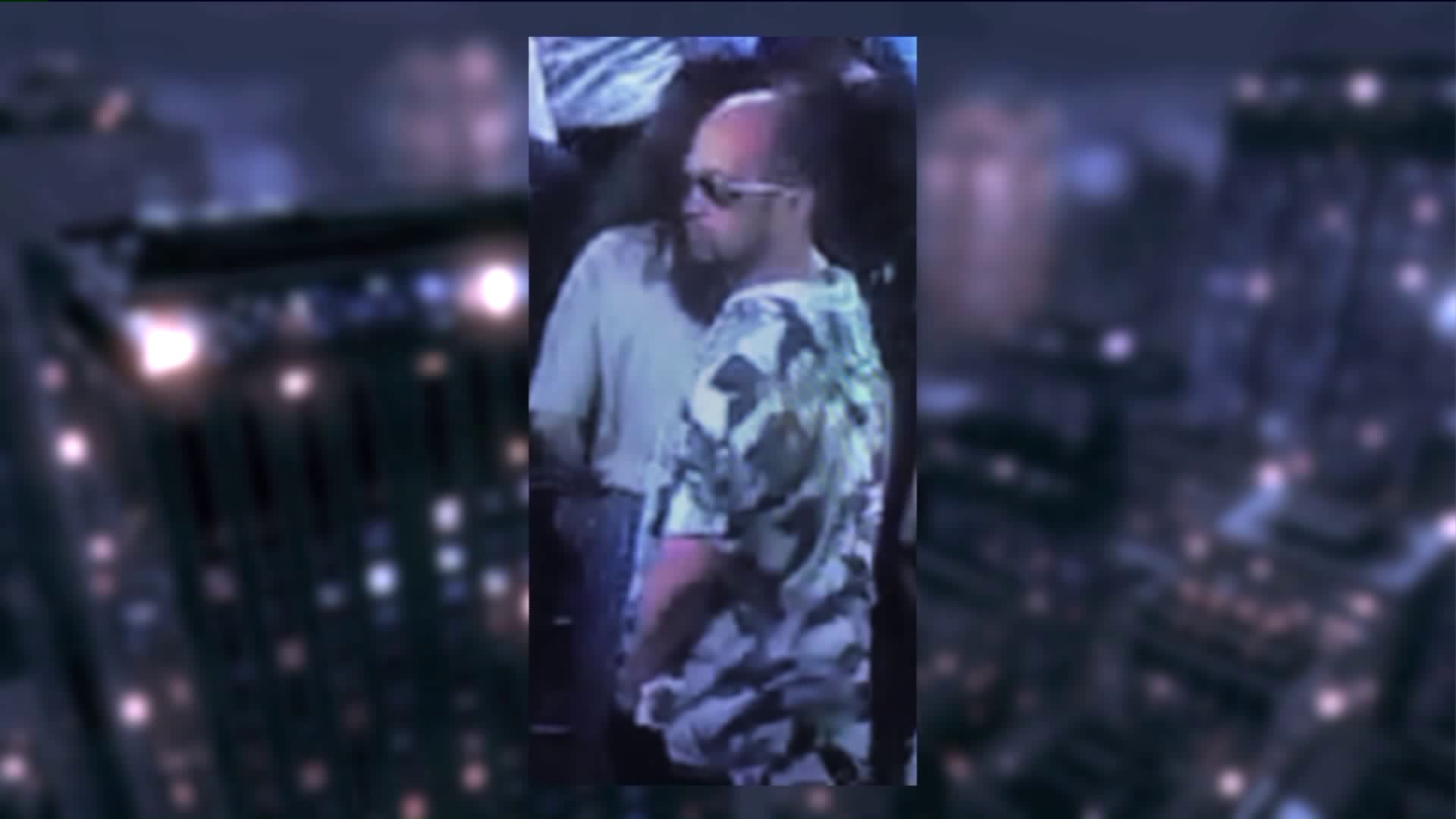 UNION SQUARE, Manhattan –– Subway riders were listening to the Drumadics, a beat and brass band underground playing in Union Square subway station, most riders unaware that police are searching for the latest subway slasher.

Police released a picture of the man who they say approached his victim from behind at 11:40 Saturday in the Union Square subway station and used an unknown object to slash the victim on his back.

Police say the victim then chased the slasher who boarded No. 6 subway train heading northbound to parts unknown.

PIX11 showed the picture of the suspect just released by police, but none of the riders thought he looked familiar.

Subway crimes, particularly slashings, have been on the increase in the past few months.

In May police say a woman slashed another woman in the face and hands at the Grand Central subway station.

And then on June 9, a man was arrested for allegedly stabbing two women, including a pregnant female, in a subway station the Bronx.

"I am always aware of my surroundings," Tyannie Adams, a subway rider, said. "I don't feel safe in the subway."

While overall crime in the city is down, subway stabbings and slashings are up in the first three months of this year.

There were 45 stabbings or slashings in the first quarter of this year compared to 38 for the same period last year.

"You get the most people packed into the most public place and of course you get crime," Jean Paul de Boissezon, a subway rider said.