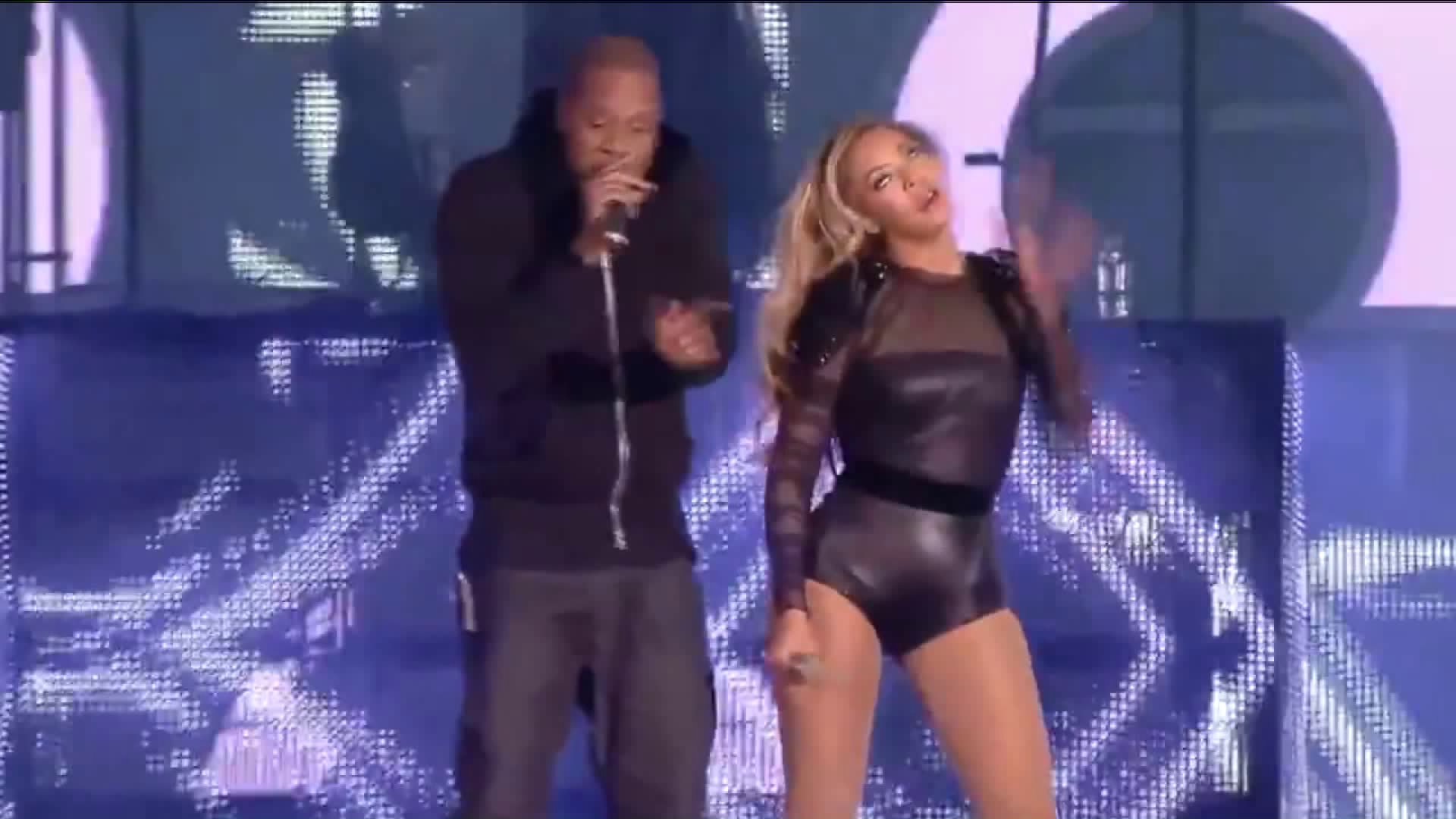 Beyoncé and Jay Z have welcomed twins, a source close to the couple tells CNN.

The superstar singer and her mogul husband, who married in 2008, are also parents to five-year-old daughter, Blue Ivy.

Queen Bey announced her pregnancy in February on Instagram.

"We would like to share our love and happiness. We have been blessed two times over. We are incredibly grateful that our family will be growing by two, and we thank you for your well wishes. The Carters, " she posted.

A photo of Beyoncé accompanying the announcement, in which she was surrounded by flowers and draped in sheer material, spurred both excitement and parody. It also broke records for the most-liked photo on Instagram.

Beyoncé adjusted her performance schedule after sharing her pregnancy news.

While she performed at the Grammys to rave reviews, she postponed plans to headline the Coachella Music Festival until 2018.

Beyoncé has shared frequent updates on her pregnancy in recent months.

And cameras where there for her star-studded baby shower held in May.

Beyoncé has not posted on social media in about two weeks, fueling recent speculation the birth of her twins was imminent.

No word yet on the gender of the babies or their names.