Apartment residents forced to use fire escape while stairs being renovated 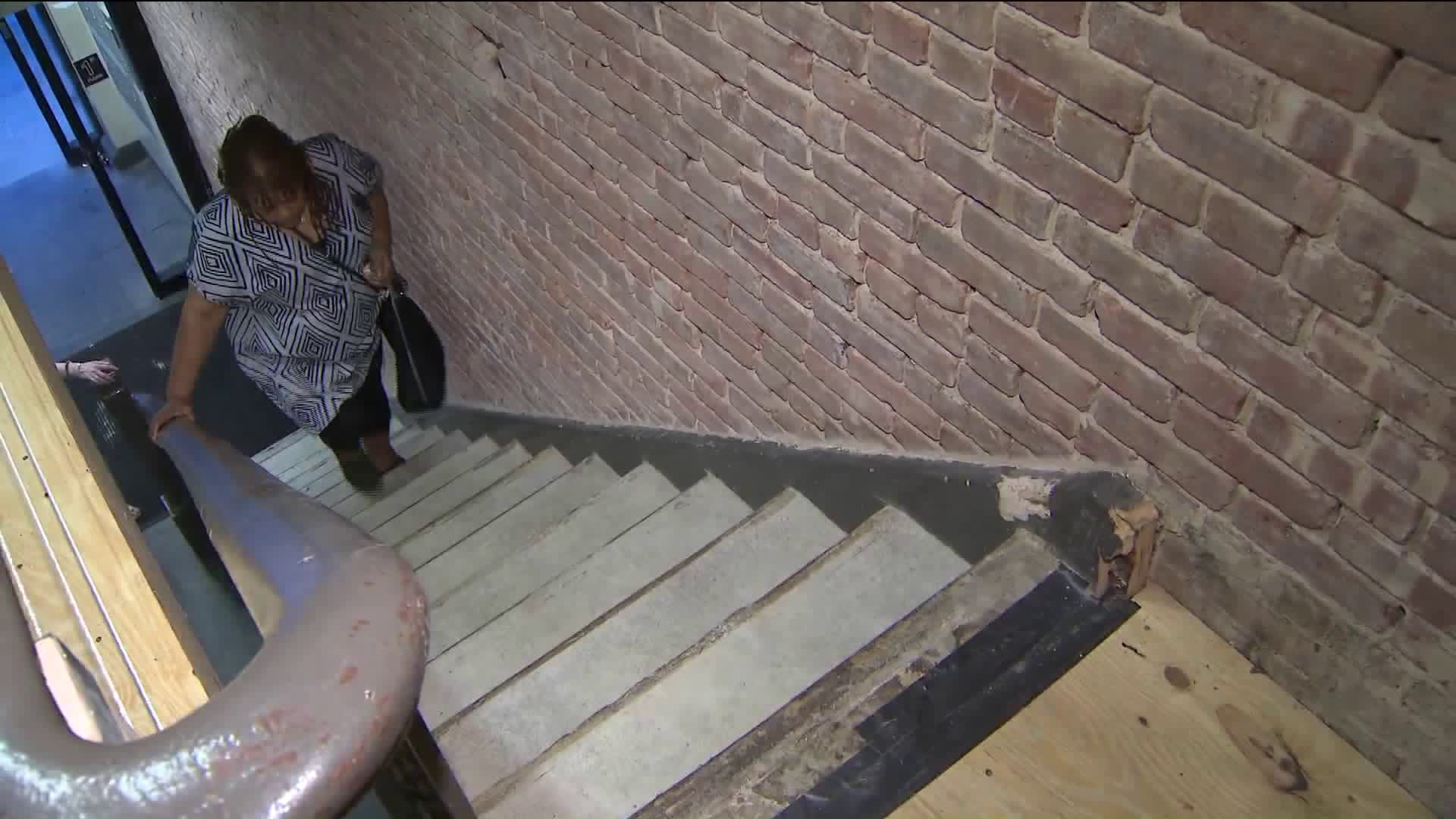 The Upper West Side building`s landlord told tenants they`d have to use the fire escape.

UPPER WEST SIDE — Tenants of an Upper West Side five-story walk-up were briefly forced to use the fire escape to access their apartments after their landlord told them about plans to renovate the building’s only staircase.

The Department of Buildings has since issued a stop work order on the West 83rd Street building after the tenants, some of whom are elderly, had an emergency meeting with Councilwoman Helen Rosenthal.

Sixty-five-year old Joy has lived in a one-bedroom apartment on the building's fourth floor and has to leave her home of 35 years for doctor's visits. She couldn't believe it when she got a notice about the stairs from Pine Management.

"You can't even really wrap your mind around it," she said.

The situation was even worse for some tenants. They don't have access to the fire escape from their apartment.

PIX11 tried to reach out the the landlord. They have not returned our calls.