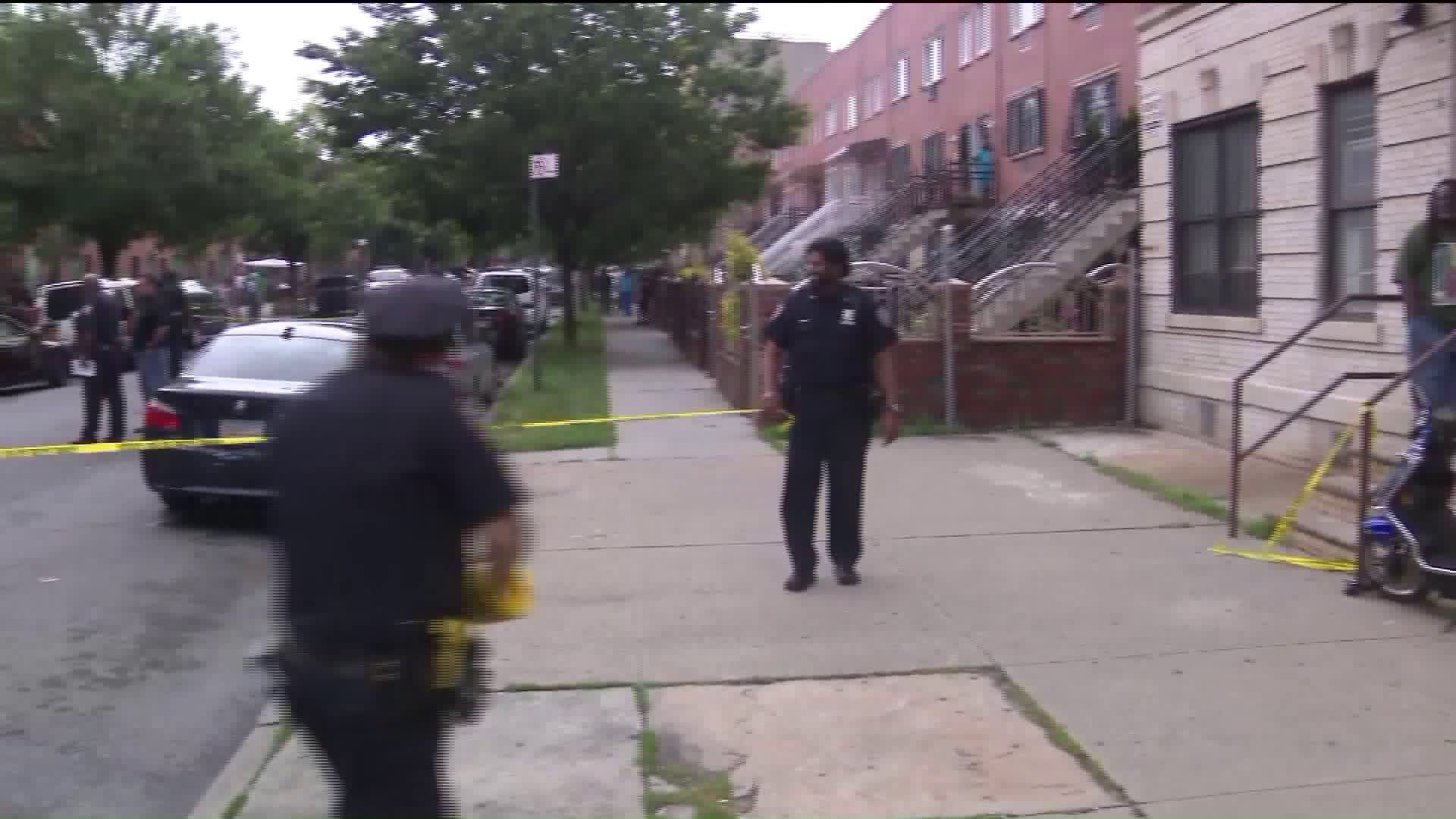 A man was stabbed and killed outside a Brooklyn apartment Saturday, police said.

CROWN HEIGHTS, Brooklyn –– A man was stabbed and killed outside a Brooklyn apartment Saturday, police said.

Cops responded to a stabbing in front of 1748 Sterling Place in Crown Heights at 3 p.m. Upon arrival, they found a 24-year-old man, later identified as Amir Mercado, inside a red Nissan Altima with multiple stab wounds to the torso, according to police.

EMS took Mercado to Kings County Hospital where he was pronounced dead.

Mercado lived nearby at 1548 Sterling Place.

Dozens of neighbors gathered by the crime scene. Several of them were seen crying on their phones.