Slain jogger Karina Vetrano’s parents applaud passage of new DNA policy in NY: ‘It’s all because of her’ 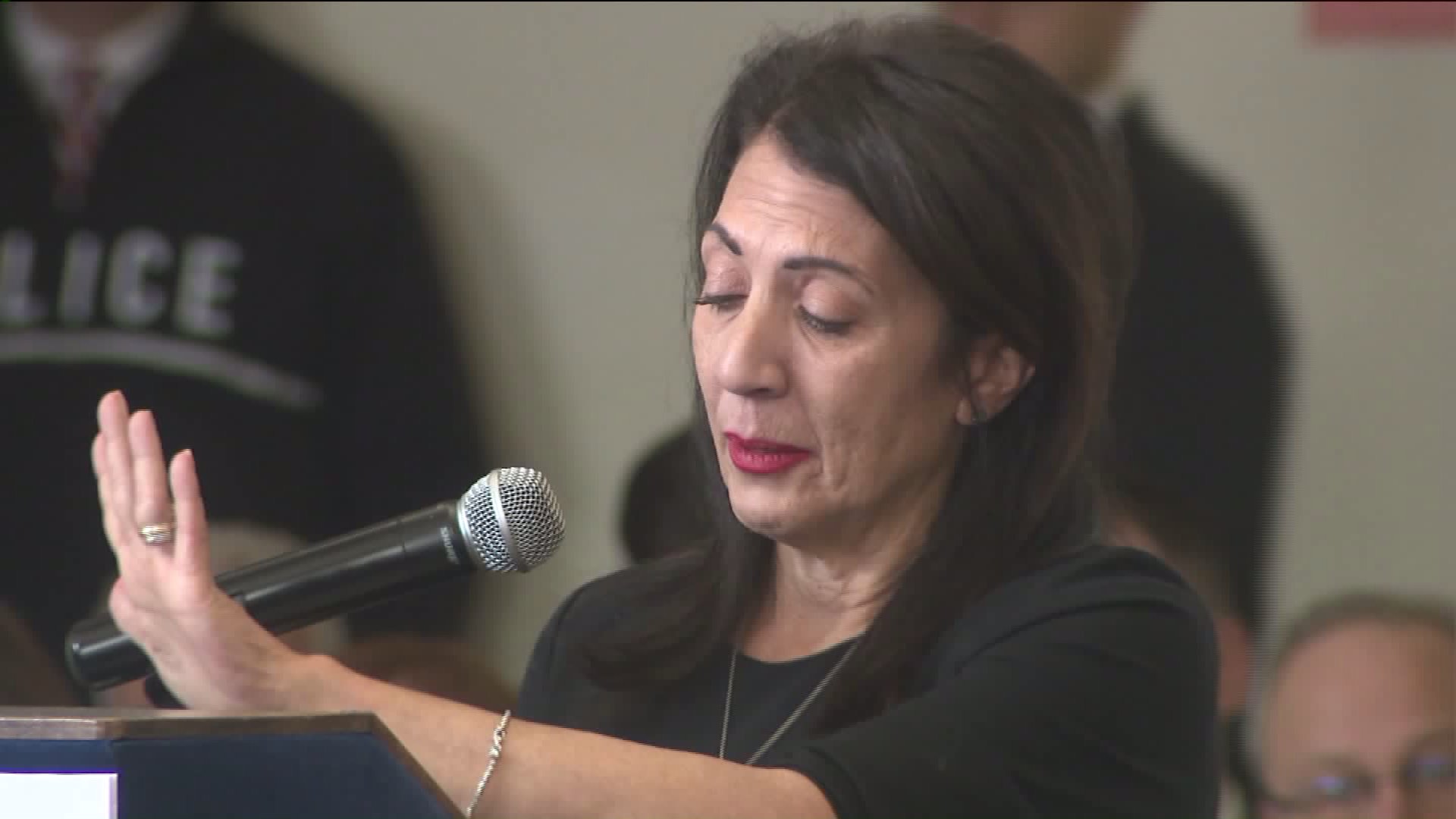 The Vetrano family is calling for familial DNA testing to be done in their daughter`s murder case.

MANHATTAN — By a vote of 9 to 2, the New York State Committee on Forensic Science passed a policy that will allow familial DNA searching to track unknown killers and rapists.

Karina Vetrano, right, is seen with her father Phil. (GoFundMe)

“It’s all because of her,” said Phil Vetrano, father of slain jogger, Karina Vetrano, who was brutally beaten, raped, and strangled in August 2016 during a run in Howard Beach, Queens.

Karina’s family had pushed for familial DNA searching, in the months that her murder remained unsolved.

Suspect Chanel Lewis was arrested in early February, because of a lead that came from a police lieutenant who lives in Howard Beach.

Lewis voluntarily gave a swab to police for DNA testing, and the sample matched evidence taken from the dead jogger’s fingernails and cellphone.

Still, Vetrano’s mother and father went forward with testimony the following week, before a state panel on Feb. 10.

Karina’s mother, Cathie, nearly broke down during her statement, telling the panel, “I am no longer living; I only exist.”

Ten other states have used the testing, before New York.

But civil liberties advocates and some law professors have concerns the testing would target people of color, in particular.

“There is racial bias and ethnic bias in the criminal justice system,” one defense lawyer testified back in February.

PIX11 reached Phil Vetrano Friday, after he was notified of the new DNA policy.

“This is going to solve lots of murders,” said Phil Vetrano. “I was told this would never happen. It won’t happen in New York.”

Janine Kava, spokesperson for New York State Criminal Justice Services, told PIX11 the committee will work on a regulatory process for using familial searching, and the policy should become effective this fall.