1 dead, 6 sickened in Legionnaires’ cluster on Upper East Side 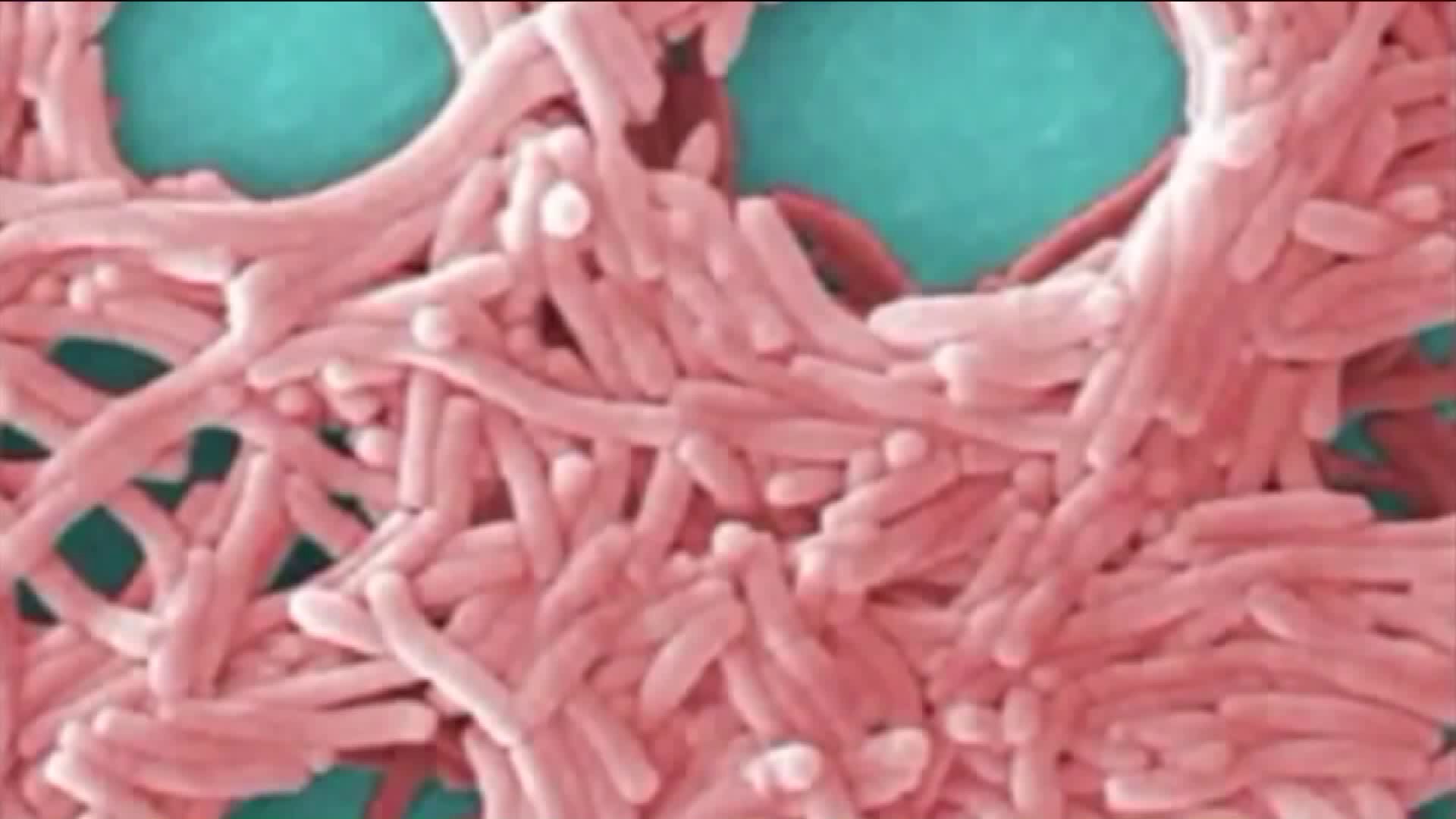 The Health Department is investigating the outbreak in a section of Lenox Hill in Manhattan.

LENOX HILL, Manhattan — One person is dead and six other are sickened in a Legionnaires' cluster on the Upper East Side.

The Health Department is investigating the outbreak in a section of Lenox Hill in Manhattan.

"Four are in the hospital and are recovering, two have been treated and released," Dr. Mary Bassett, NYC Health Commissioner said at an afternoon press briefing. "And one woman in her 90s who had significant underlying health conditions succumbed to the disease."

The Health Department is actively investigating these cases and has sampled and is testing water from all cooling tower systems within a half kilometer radius of this section of Lenox Hill.

New Yorkers with respiratory symptoms, such as fever, cough, chills and muscle aches, are urged to promptly seek medical attention.

"We're just finding this our," Kelsey Arnett, a Lenox Hill resident told PIX11. "I live around the corner and it's very scary."

While city health officials would not say where exactly in Lenox Hill the outbreak occurred, 116 cooling towers here are being tested.

The results will take up to two weeks because the bacteria must be cultured in the lab and grow slowly.

In 2015, rooftop cooling towers were the source of an outbreak in the south Bronx that killed 12 people.

And just last weekend, a police officer in the 23rd precinct in East Harlem contracted the disease. But health officials do not know the source of that outbreak.

"Two years ago, I was one of several members of the New York City Council who proposed testing for all rooftop cooling towers," Ben Kallos, a NYC Councilmember from Lenox Hill, told PIX11.

Most cases of Legionnaires’ disease can be traced to plumbing systems where conditions are favorable for Legionella growth, such as cooling towers, whirlpool spas, hot tubs, humidifiers, hot water tanks, and evaporative condensers of large air-conditioning systems.

Legionnaires’ disease cannot be spread from person to person. Groups at highest risk for Legionnaire’s disease include people who are middle-aged or older, especially cigarette smokers, people with chronic lung disease or weakened immune systems and people who take medicines that weaken their immune systems (immunosuppressive drugs). Those with symptoms should call their doctor and ask about testing for Legionnaire’s disease.