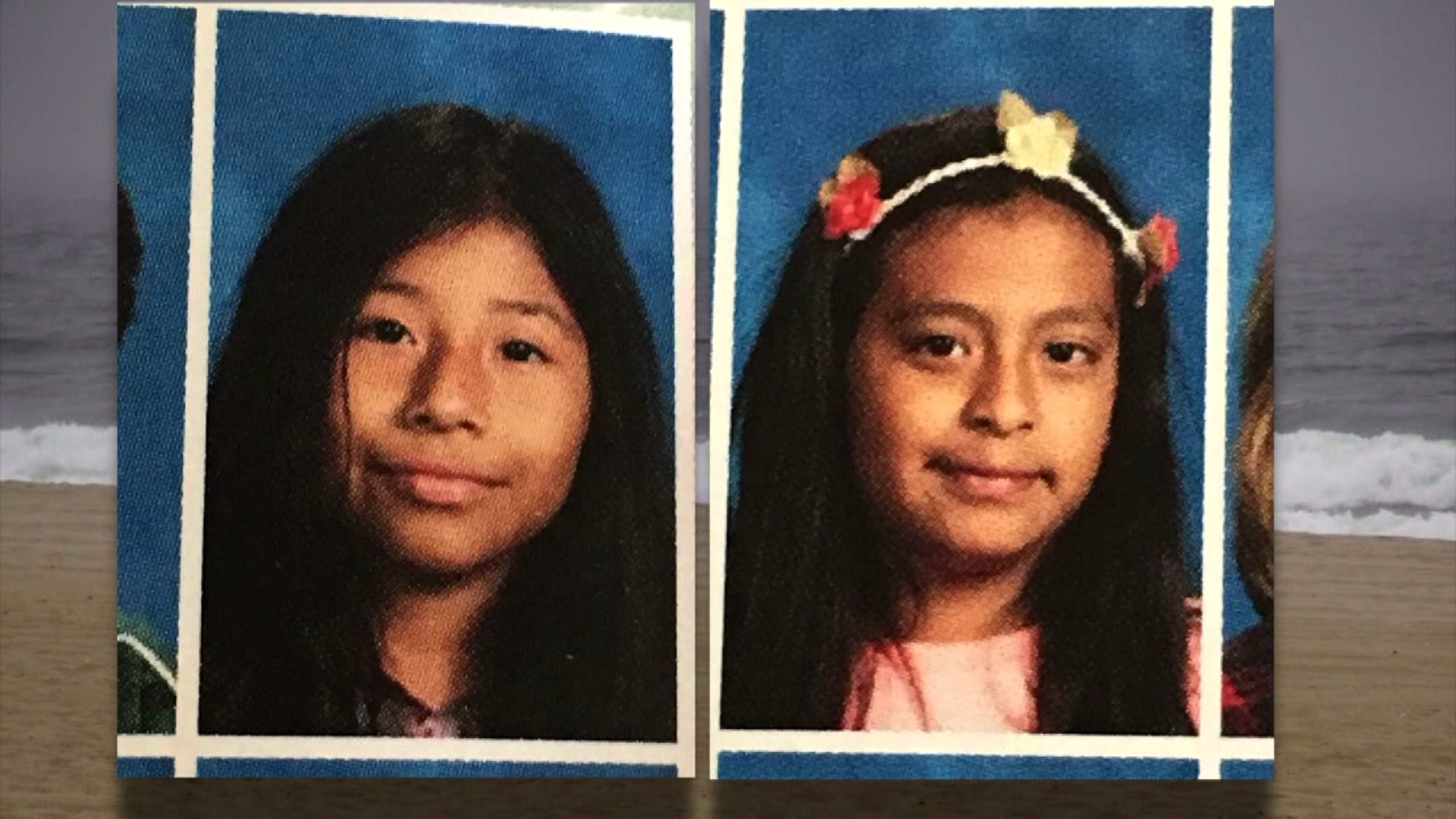 The girls were found floating face-down Thursday night in the water off Belmar.

Mitzi Hernandez, 13, was pronounced dead Thursday and Emily Gonsalez Perez, 12, is on life support. Both girls were lifeless when beachgoers carried them onto the sand.

“We heard people calling for help and we heard people screaming, '911!'" recalled Emma Kowalcyk, of Belmar. "We saw the girl, like, in the water. So I went up and called the police and he ran in and got her."

Her friend James Lavalle, of Tinton Falls, helped another woman carry Mitzi and they performed CPR.

Emily's 9-year-old brother, Alexi, was at the beach with them, according to Mitzi's cousin Rosy Lopez.

“I feel bad for her mom," Lopez said. "Imagine sitting at home waiting for your child and she never came back.”

Children at Friday's prayer service were shaken by the sudden tragedy. Friday is the last day of school for Belmar Elementary.

“She went to school and then called me crying, terrified about her friend passed away. So I went to pick her up," Diaz said.

Witnesses said the surf on Thursday was very rough. There were no lifeguards on duty. Lifeguards don't begin watching the water on weekdays until school lets out for the summer. Beginning on Saturday, they will staff the beach daily through Labor Day.

“This has gotta be the worst day in history for Belmar Elementary School," Belmar Mayor Matt Doherty said.