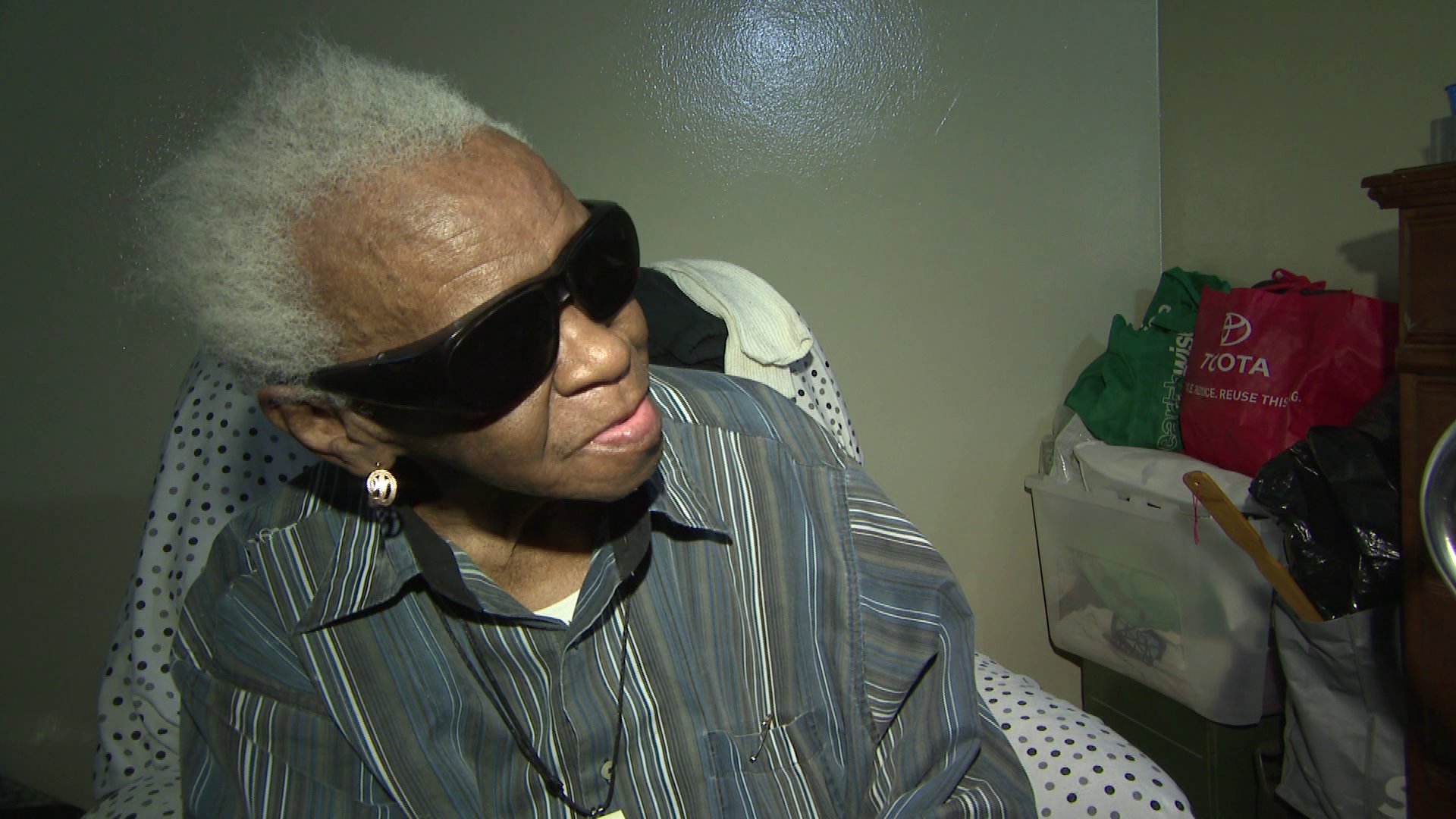 NEW YORK — Dorothy Brown, 87, who has Parkinson's and Alzheimer's, says she was approved for a medical transfer but she is still waiting.

"It's been two years of waiting," said Brown.

Brown is on the 10th floor, and the elevators at the Gowanus Houses aren't always reliable, according to Brown's daughter Aileen Brown-Summers.

"Housing keeps giving me the run around, Brown-Summers said. She has been here since the fifties and they keep passing her by."

Brown was a foster parent to 45 children.

A spokesperson for the New York City Housing Authority said, "We are committed to accommodating residents like Ms. Brown who need to transfer to an apartment that better fits their needs, and make every effort to do so with the apartments that become available. There are 260,000 families on NYCHA’s wait for —those who are waiting to transfer, as well as those waiting for a chance to get into public housing.”

Brown has since been transferred to a beautiful three-bedroom apartment on the first floor.

Monique Gonzalez lives in the Wise Towers on the Upper West Side and says she was terrified one day washing dishes in her kitchen, when a huge chunk of her wall broke apart.

"I was in my kitchen I hear a huge crack, I ignored it, then the top of the wall collapsed. It just collapsed," said Gonzalez. Gonzalez says she's called management twice a week for weeks, and no response.

The New York City Housing Authority spokesperson says, "These conditions are unacceptable. Every NYCHA family deserves to live in a home that is well maintained. Staff visited the family’s home today to schedule the extensive kitchen renovation work that will begin on Thursday.”

Gonzalez is in her way to getting a new wall and new cabinets.

Kisha Jeter, a single mother of two, who lives inside the Pomonok Houses in Flushing, says her ceiling in her bathroom and kitchen are falling apart.

"It's very nasty and you have little children they both have asthma I have asthma we deal with this everyday," said Jeter.

"It's leaking. I hope you can fix it," said 7-year-old Maddison Jeter, Jeter's daughter.

A spokesperson for the New York City Housing Authority, tells us no mold was found and says, "We can and will do better to provide safe, clean and connected communities for everyone who calls NYCHA home. Staff is working with the residents to fix the leak as soon as possible.”