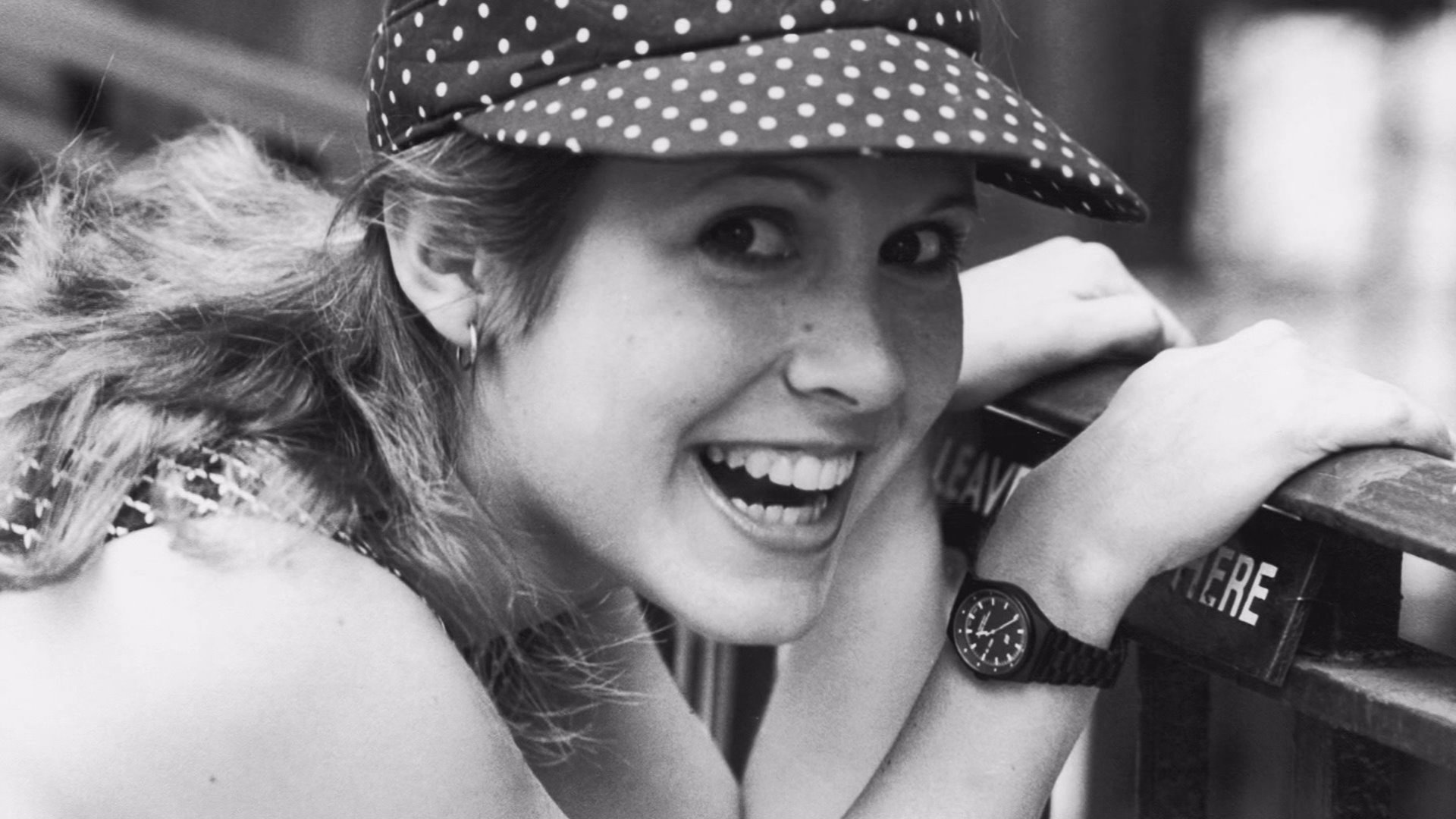 LOS ANGELES — Carrie Fisher died from sleep apnea and a combination of other factors, but they could not conclusively determine what caused her death, coroner's officials said Friday.

Among the factors that contributed to Fisher's death was buildup of fatty tissue in the walls of her arteries, the Los Angeles County coroner's office said in a news release late Friday. The release states that the "Star Wars" actress showed signs of having taken multiple drugs, but investigators could not determine whether they contributed to her death in December.

The agency did not immediately respond to a request for additional details about whether a full autopsy report and toxicology results were available.

Fisher's brother, Todd Fisher, said he was not surprised by the results. He added that his family did not want a coroner's investigation of his sister's death. "We're not enlightened. There's nothing about this that is enlightening," he said.

"I would tell you, from my perspective that there's certainly no news that Carrie did drugs," Todd Fisher said. He noted that his sister wrote about her drug use frequently, and that many of the drugs she took were prescribed by doctors to try to treat her mental health conditions.

Fisher long battled drug addiction and mental illness. She said she smoked pot at 13, used LSD by 21 and was diagnosed as bipolar at 24. She was treated with electroshock therapy and medication.

"I am not shocked that part of her health was affected by drugs," Todd Fisher said.

He said his sister's heart condition was probably worsened by her smoking habit, as well as the medications she took. "If you want to know what killed her, it's all of it," he said.

Todd Fisher said it was difficult to blame doctors who treated his sister because they were trying to help her.

"They were doing their best to cure a mental disorder. Can you really blame them?" Todd Fisher said. "Without her drugs, maybe she would have left long ago."

Carrie Fisher made her feature film debut opposite Warren Beatty in the 1975 hit "Shampoo." She also appeared in "Austin Powers," ''The Blues Brothers," ''Charlie's Angels," ''Hannah and Her Sisters," ''Scream 3" and "When Harry Met Sally ..."