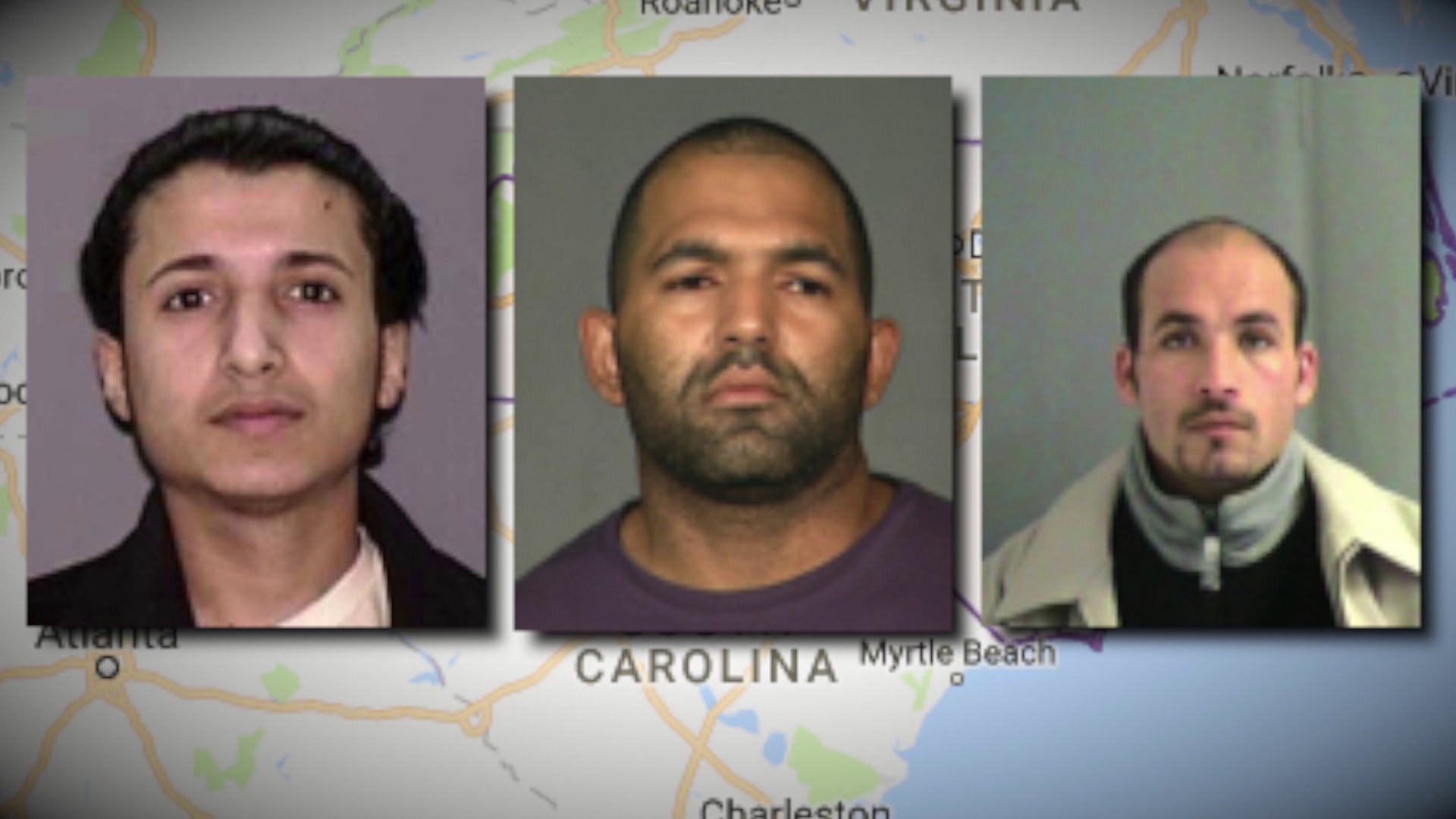 The ring allegedly purchased 5,000 cartons of cigarettes every week in North Carolina and Virginia and sent them to New York.

THE BRONX — When police raided the Bronx home of cigarette smuggling suspect, Hector Rondon, on Leland Avenue recently, they didn’t find him right away.

Then, one of the agents felt something odd under a rug in Rondon’s bedroom.

It turned out to be a trap door that led to a crawl space.

That’s where Hector Rondon was found naked — his hiding spot a failure.

Rondon is one of three, accused ringleaders in a massive cigarette smuggling ring with roots in North Carolina.

That’s where cartons of cigarettes were purchased for about $50 a piece, far cheaper than the sales price in New York of $120 to $130 a carton.

The ring allegedly purchased 5,000 cartons of cigarettes every week in North Carolina and Virginia and sent them to New York.

Walsh believes millions in illegal proceeds could have been transferred overseas, although her office has also accounted for millions in real estate, gold, and jewelry.

“Cash is very difficult to track,” Walsh told PIX11. “They know that. They know we know that.”

Shareef Moflehi, 30, was at the top of the hierarchy of 21 men who were indicted.

Now, the District Attorney’s Civil Forfeiture Unit will try to seize $15,210,000 in assets from Moflehi and his alleged cohorts.

The DA is looking to seize five houses, cash, jewelry, and gold.

Jean Walsh told PIX11 her office is still working to track all the money, but she and the NYPD, along with state investigators and federal agents, are well aware of how cigarette smuggling has been tied to terror funding in the past.

Going way back to 1993, financing for the first, World Trade Center bombing was directly linked to cigarette smuggling in Bay Ridge, Brooklyn.

Not long after the 9/11 terror attacks, two Lebanese-born brothers were convicted in North Carolina of sending their smuggling profits to Hezbollah, a group with a stated goal of wiping out Israel.

More recently, a 2015 cigarette smuggling ring in the Bronx was sending vast amounts of cash overseas to the Middle East and Africa.

New York smokers looking for a bargain may not be aware of all this.

But they’re very aware of the places that sell untaxed cigarettes—which they can find in 60 to 80 percent of the delis and smoke shops in New York City.

“There’s always a secret stash of the untaxed cigarettes that are just out of sight,” Tarek Rahman, Chief of the Special Investigations Bureau in the DA’s office, told PIX11.