Attacker sought after punching man on bike in Brooklyn, leaving him in coma: NYPD 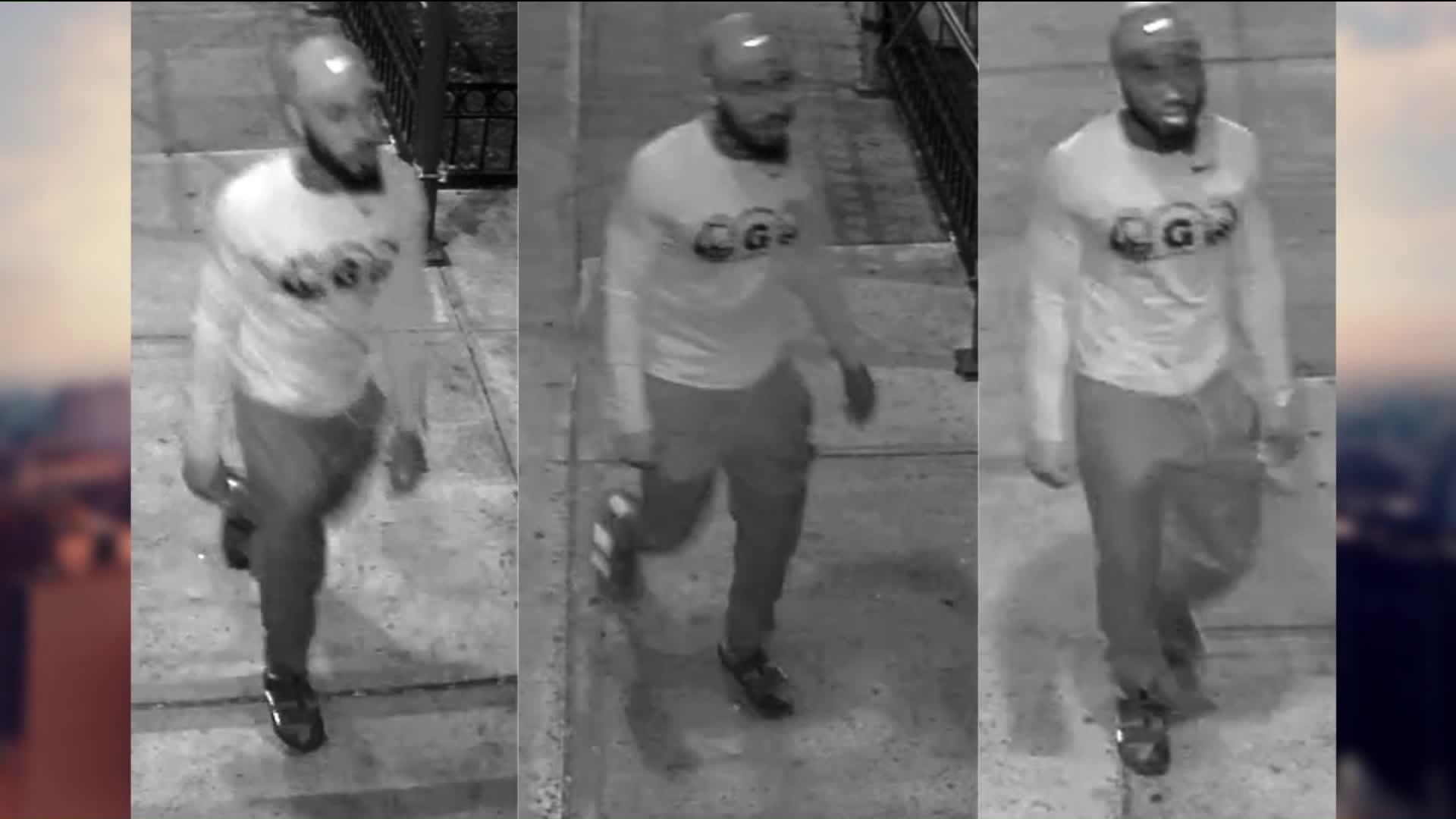 Cops are looking for a man who punched a bicyclist in Brooklyn and left him in a coma last week, police said Friday.

BEDFORD-STUYVESANT, Brooklyn –– Cops are looking for a man who punched a bicyclist in Brooklyn and left him in a coma last week, police said Friday.

The 38-year-old victim was riding his bike on Fulton Street in the Bedford-Stuyvesant neighborhood on June 8 when he was hit in the face by an unknown man, police said. The victim fell to the ground and sustained injury to his head. He was taken to a hospital, where he remains in critical condition.

Detectives are investigating whether this was a random assault or if the attack resulted from a prior dispute. Investigators have not able to talk to the victim since he is in a coma.

The attacker is described to be in his 20s with an athletic build. He was last seen wearing sweatpants, sandals, a Nike baseball cap and a long sleeve shirt with the letter "G" on the front.

Police released photos of the man in hopes the public can help identify him.

The public can also submit their tips by logging onto the Crime stoppers website at WWW.NYPDCRIMESTOPPERS.COM or by texting their tips to 274637 (CRIMES) then enter TIP577. All calls are strictly confidential.