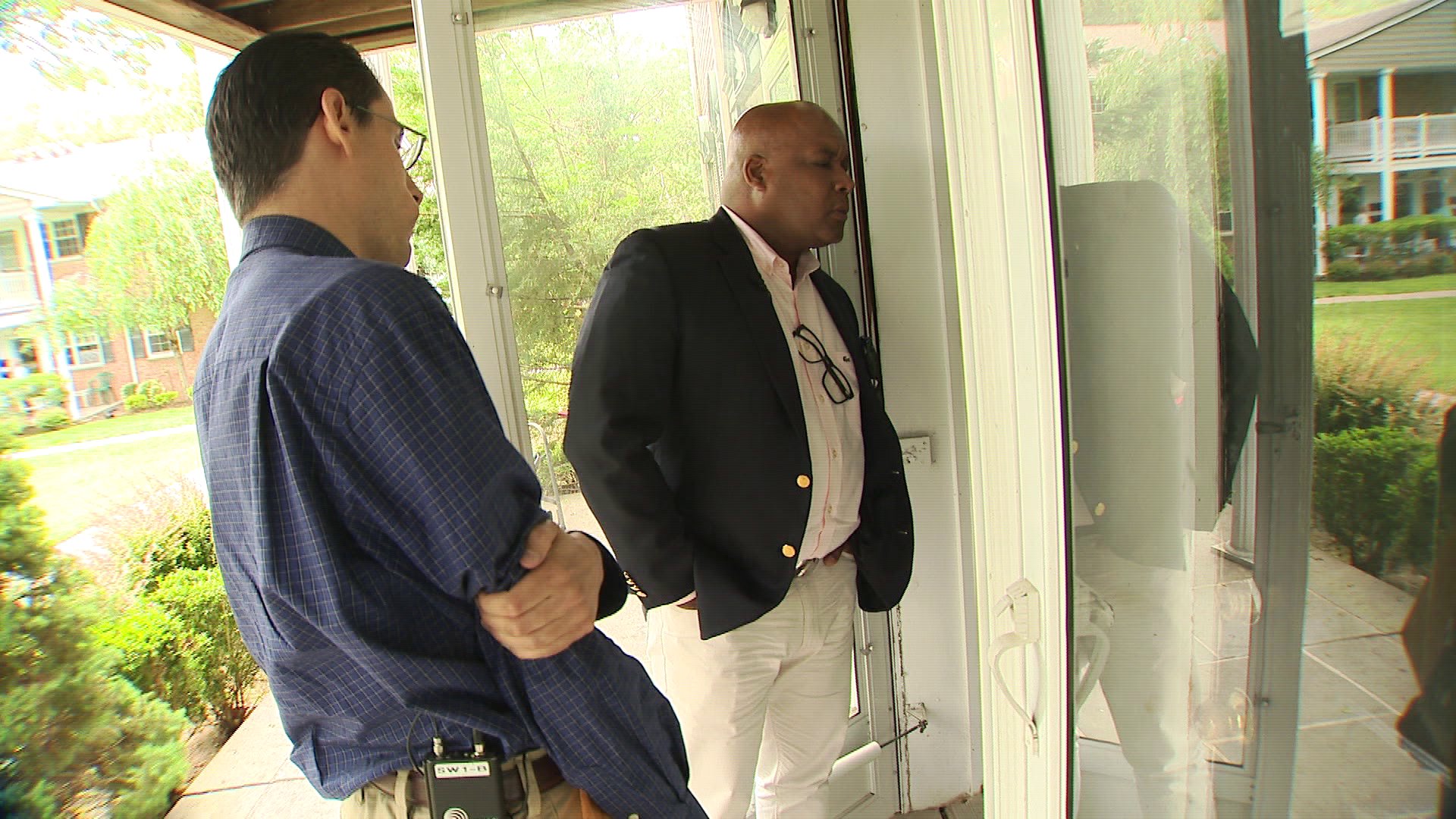 The gist is he claims he`s under some hardship.

I run across a lot of people who like to talk. Often about themselves. You can add one Micah Ainsley Patrick Brown to the list.

He’s a software developer. He has some other companies, as well. But we’re interested in him because he owes more than $13,500 to Jeffrey Tome of Manhattan.

Jeffrey was designing a video game. Micah signed a contract to do the software developing. Jeffrey paid him $12,000. And Micah decided not to do the work.

“Make a long story short promised me he was going to pay back the money never did,” Jeffrey said.

You expected that, didn’t you? That’s why Jeffrey contacted us. He has a judgment against Micah Brown for more than $13,500. But he can’t find him. So we went looking for Micah at his parents’ home in Selden.

Micah’s mom never opened the door. And they have some annoying barking dogs nearby. But Micah must have gotten a message to get in touch. He sent me some long text messages.

The gist is he claims he’s under some hardship. But in 30 days he’ll have money to pay Jeffrey a significant portion of what he owes.

We’ll see. So far he hasn’t exactly been a man of his word as it relates to his business with Jeffrey Tome.