Bodega survival stories in New York: the rough business of working in a corner store 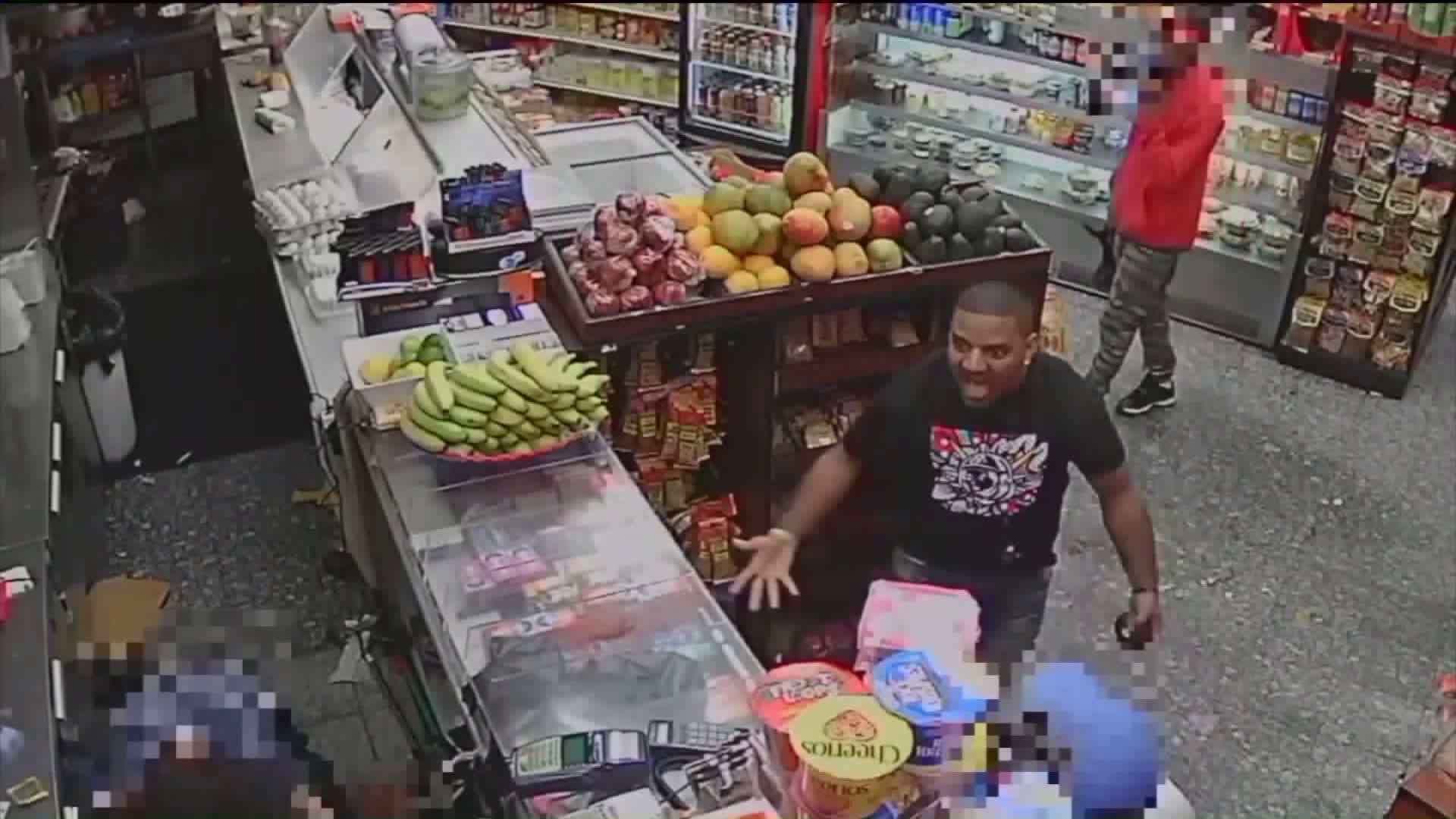 The local neighborhood bodega fills a void at the intersection of need, and convenience, but it is also an unpredictable business.

NEW YORK — In neighborhoods across New York City where traditional grocery stores are few and far between, the local neighborhood bodega fills a void at the intersection of need, and convenience.

But store owner Nasr Ali knows this is also an unpredictable business.

A sale can go south and turn violent at any moment. It's exactly what happened at another bodega where surveillance video caught two customers as they hurled avocados at twenty-one year old Amr Alzabidi’s face, allegedly over a botched food order.

“I was shocked," Alzabidi said. "I didn’t expect what happened."

Avocados can be heavy and hard, Alzabidi said.

"And the speed, it broke my face," Alzabidi said. "It caused my orbital floor fracture."

This is a violent, extreme example of the dangerous situations bodega workers say they manage on an all too frequent basis.

That includes random attempted thefts. In one incident, a belligerent female customer tried to steal several loaves of bread. That same woman then pushed a grandmother to the ground out on the sidewalk, and then allegedly tried to run off with her the woman's granddaughter.