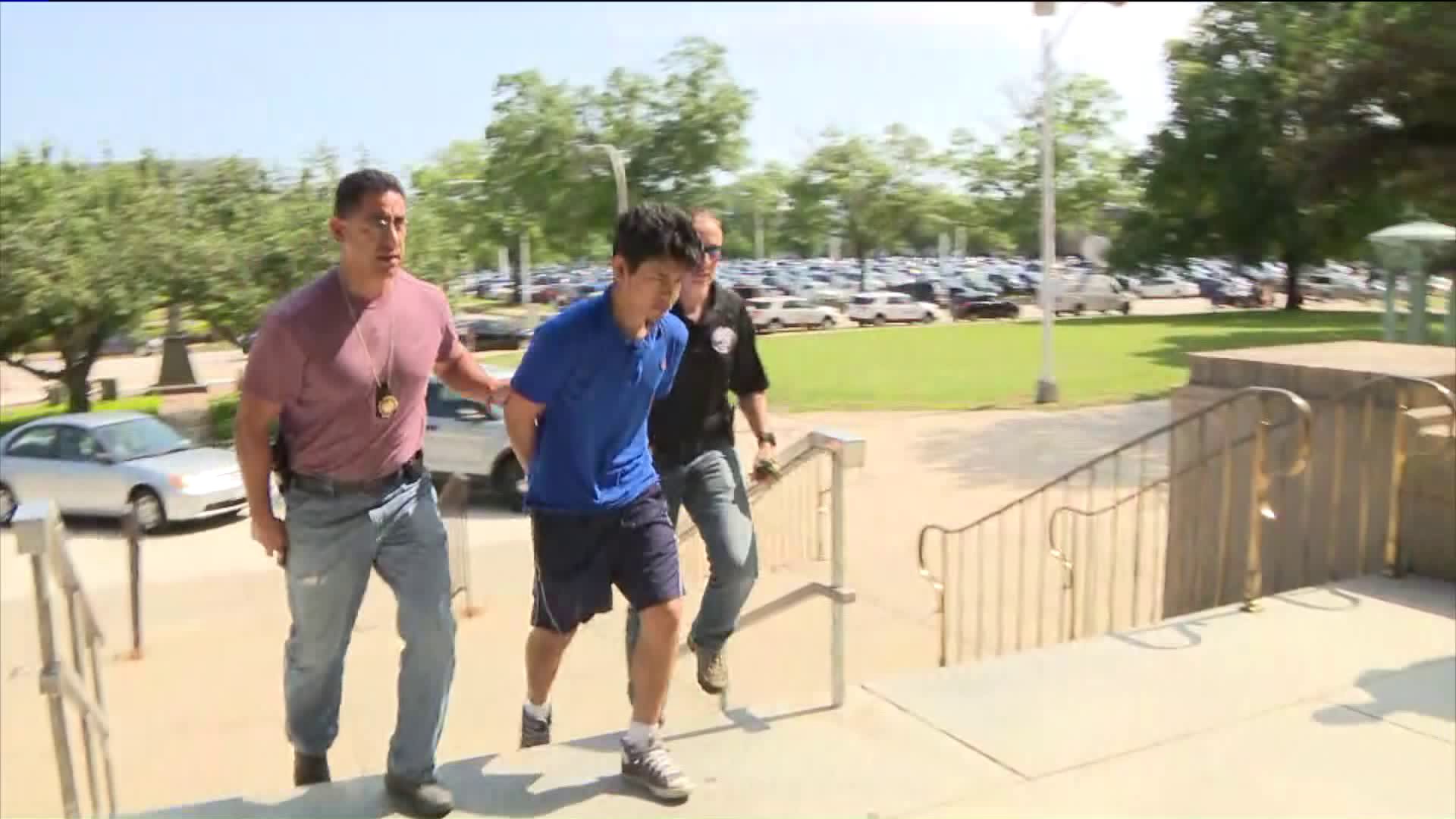 More than 40alleged members of MS-13 - who all agreed to kill someone if called upon to do so as part of a gang initiation - were indicted by a grand jury for multiple acts of violence and conspiracy.

MINEOLA, N.Y. – More than 40 alleged members of MS-13 - who all agreed to kill someone if called upon to do so as part of a gang initiation - were indicted by a grand jury for multiple acts of violence and conspiracy, officials announced Thursday.

The 41 defendants are allegedly behind at least 32 separate acts of violence in Nassau County, according to local District Attorney Madeline Singas. Those charges include eight counts of attempted murders over the last four years.

“MS-13 has terrorized communities, killed innocent people, and stolen the childhoods of the vulnerable young people they recruit to join their ranks,” Singas said.

Gang leadership in El Salvador have ordered an "intentional amplification of violence" locally as part of what they call the New York Program, Singas said. This has included the murders of several young victims.

Some of those arrested told PIX11 they were shocked by their arrest.

Many of those arrested entered the country as un-accompanied children, officials said. From there, gang leaders aggressively recruited them while they were still in school.

"[They've] stolen the childhoods of the vulnerable young people they recruit to join their ranks,” Singas said.

Once candidates are accepted by the gang, they need to be "jumped in," officials said. They're beaten by already initiated members for at least 13 seconds.

The members arrested were behind at least 13 violent incidents in Hempstead, nine in Uniondale, four in Westbury and three in Inwood, officials said.

In one instance, six alleged MS-13 members attacked four soccer players with knives and machetes at Hempstead Lake Park, prosecutors said. Machetes and knives are the weapon of choice among MS-13 members.

Other alleged transnational gang members were arrested Wednesday. Many of the arrests were a result of Operation Matador, said Angel Melendez, the special agent in charge of Homeland Security Investigations New York. He said it's been a very productive time.

A fully collaborative law enforcement effort targeting MS-13 was ramped up over the last month.

"There is a willingness, a true will, coming together from all of the government, federal, state and local to combat the MS-13,” Melendez said.

He has a message for the MS-13 gang members still out there. There are hundreds of estimated members in Long Island.

Two of those arrested in Nassau County had already been deported, according to officials. Thirty-five of the 41 defendants face a maximum of 25 to life in prison of convicted.

"We will search for you.  We will locate you.  We will arrest you and we will put you in prison, or we will remove you from our country," Melendez said.