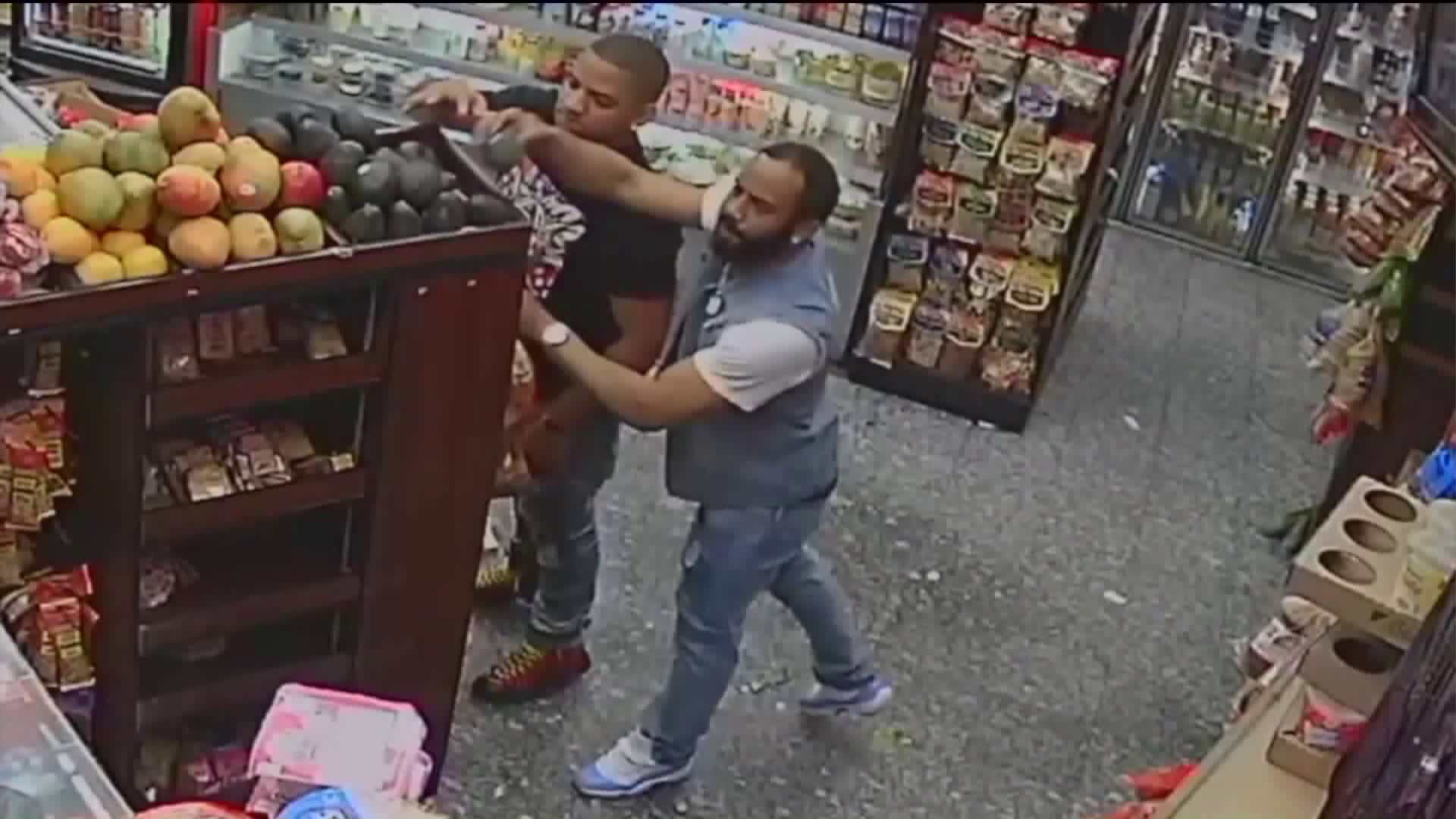 A Bronx deli clerk was seriously injured when two suspects threw avocados and bananas at him during a dispute over a food order on Monday. 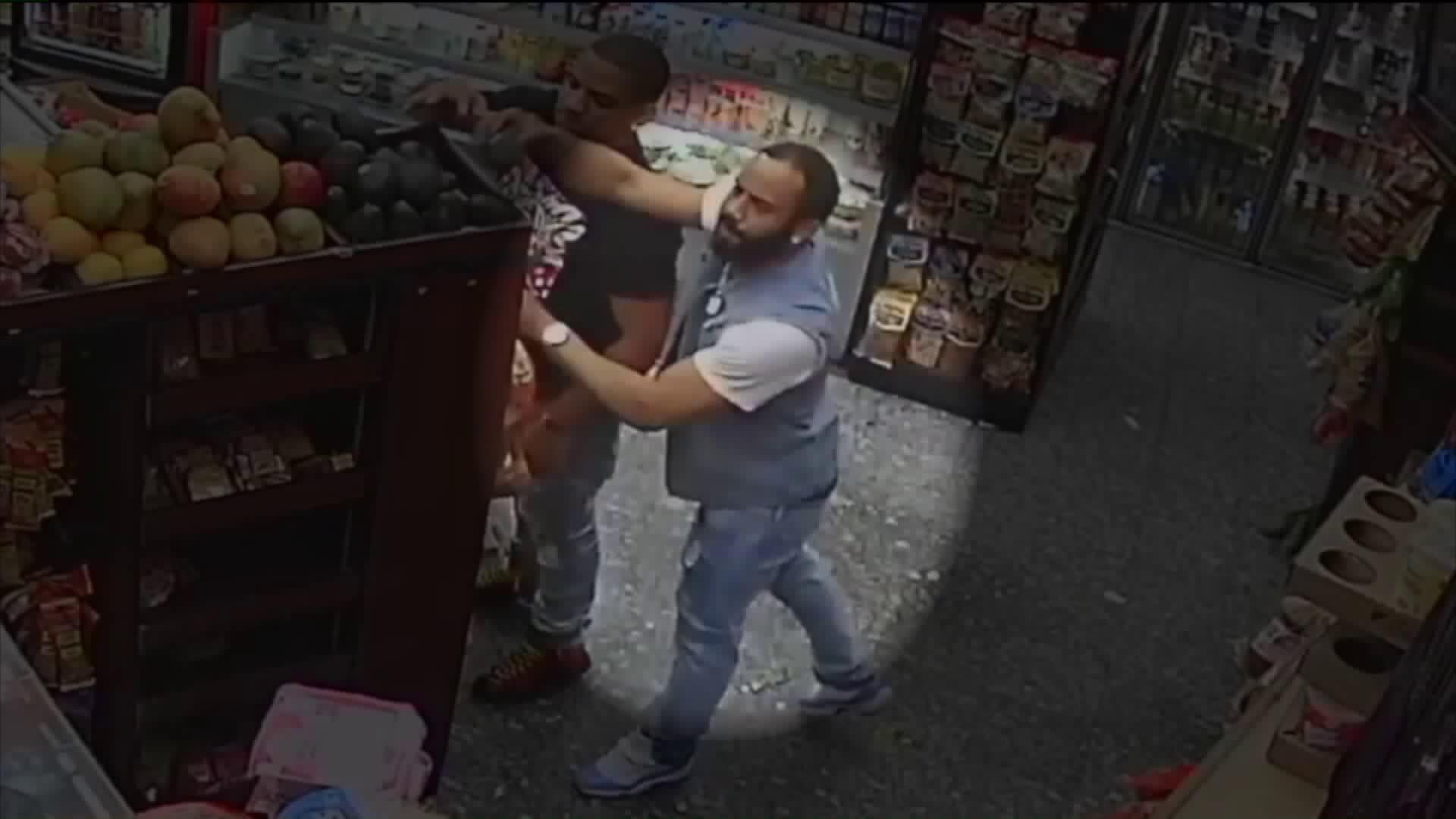 CONCOURSE, the Bronx — The search continued Wednesday for the men accused of throwing avocados and bananas at a Bronx deli clerk, breaking the man’s jaw, police said Wednesday afternoon.

Police initially said a man had been taken into custody but later said that is not the case. A spokesman for the NYPD said investigators have identified one of the men wanted in the attack, but did not release his name.

The duo are accused of throwing produce at the employee, 21, causing him to suffer a laceration, fractures to his face and broken jaw, police say.

The victim was transported to the hospital in serious condition.