Girl, 5, among 2 dead in multi-vehicle crash on the GWB 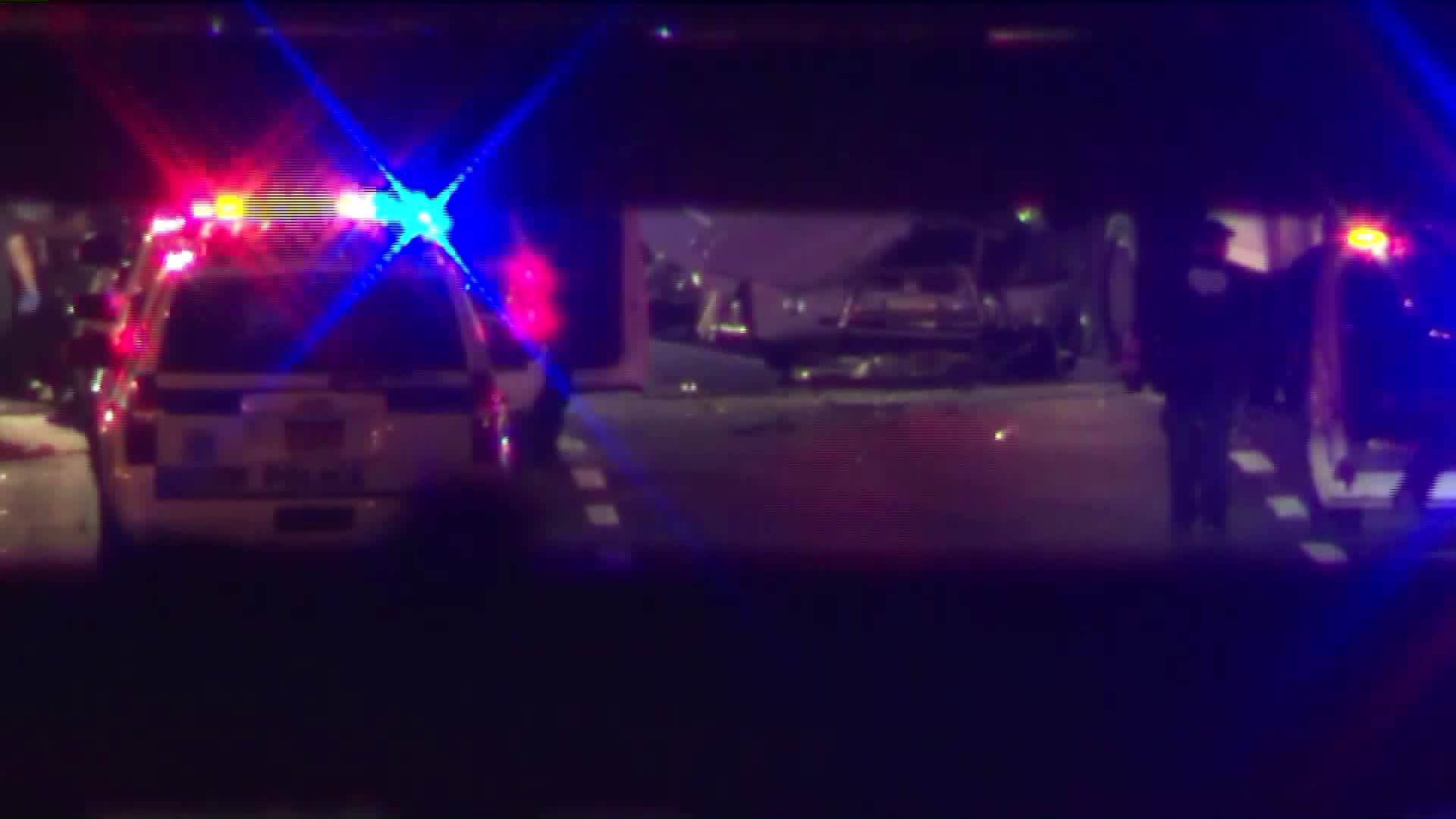 A 5-year-old girl and a man were killed after a multi-vehicle car crash on the George Washington Bridge Wednesday night, an FDNY spokesperson said.

NEW YORK — A 5-year-old girl and a man were killed after a multi-vehicle car crash on the George Washington Bridge Wednesday night.

Authorities said an SUV slammed into the back of a box truck that was stopped in traffic on the upper level of the bridge before 9 p.m. Two women and a 1-year-old girl also received minor injuries in the crash.

The three victims with minor injuries were all taken to Columbia-Presbyterian Hospital for treatment, FDNY officials said.

All five victims were in the SUV and are believed to be part of the same family. Their names have not been released.

The George Washington Bridge Upper to New Jersey experienced delays of 90 minutes because of the accident. As of 10:45 p.m., the delays were down to 30 minutes. There was a 60 minute delay on the lower level of the bridge.